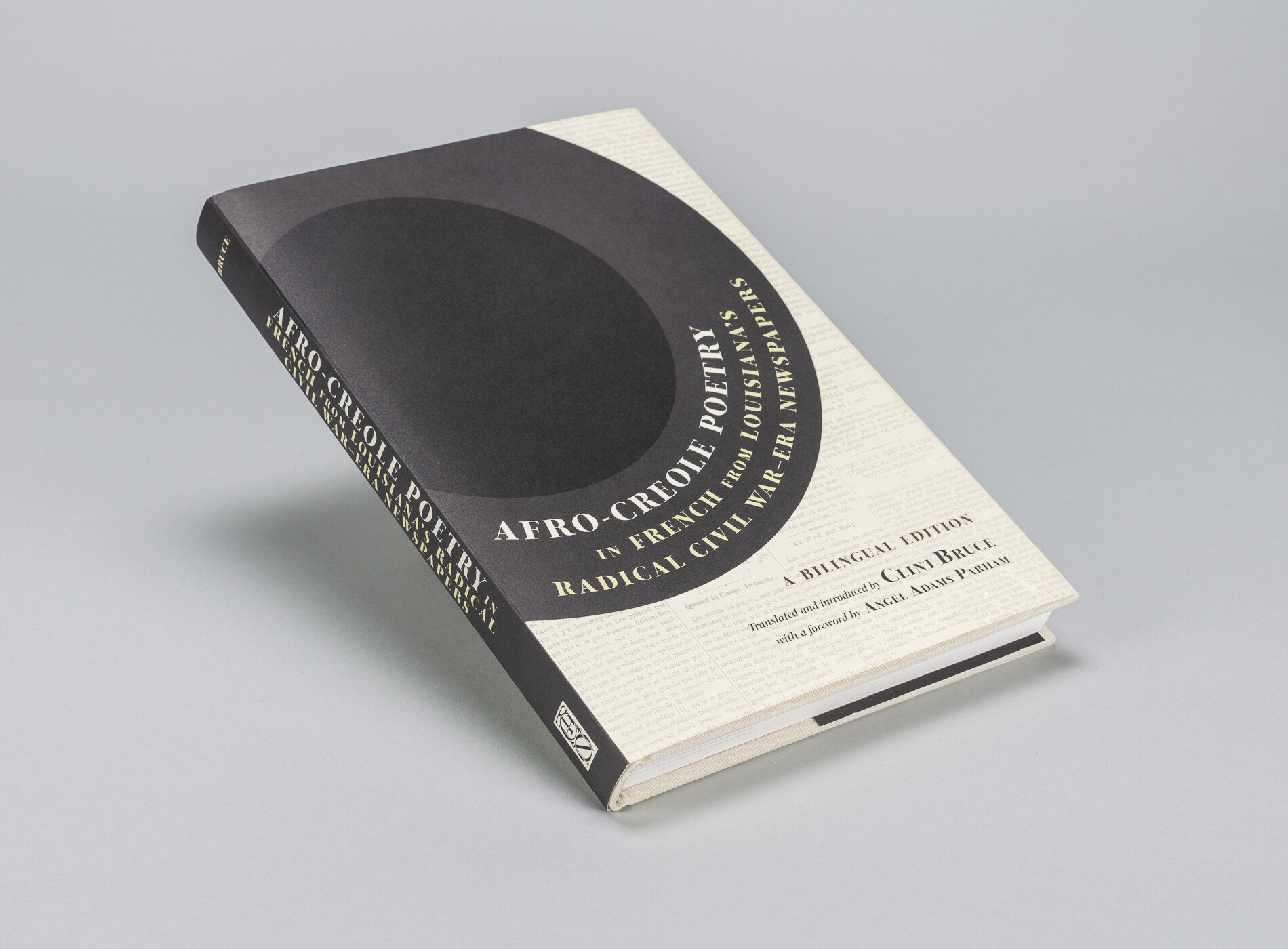 Translated and Introduced by Clint Bruce

Collected here for the first time, the poems printed in the newspapers bring to light a network of intimate connections and vibrant dialogue. In verse modeled on French Romantic poetry, more than twenty activist authors wrote poems back and forth to each other before a public audience. Differing in important ways from the tone of the newspapers’ prose, the poetry expands our understanding of the close-knit, politically progressive community of Creole gens de couleur and recovers their contributions to the fight for civil rights in the United States. 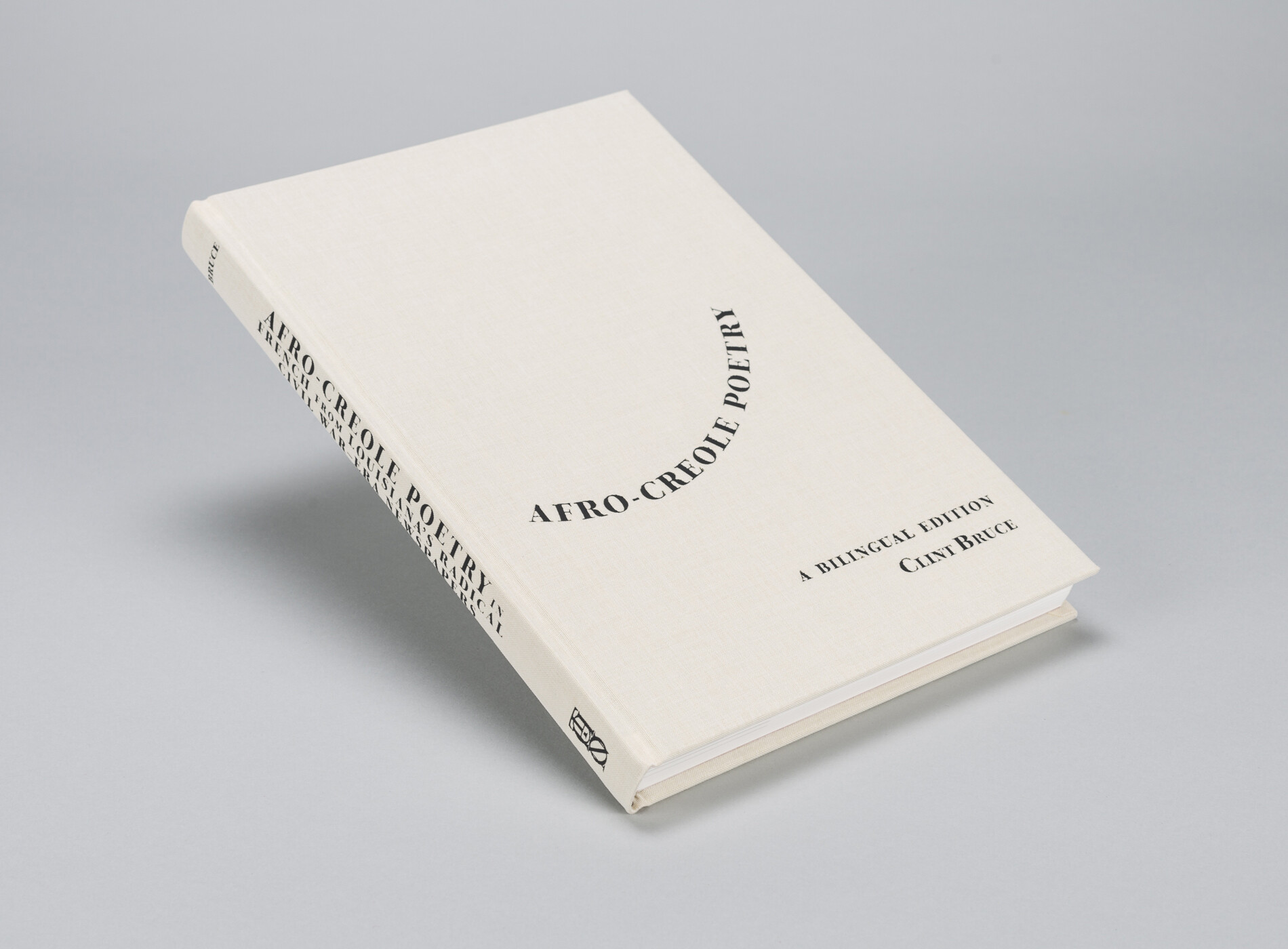 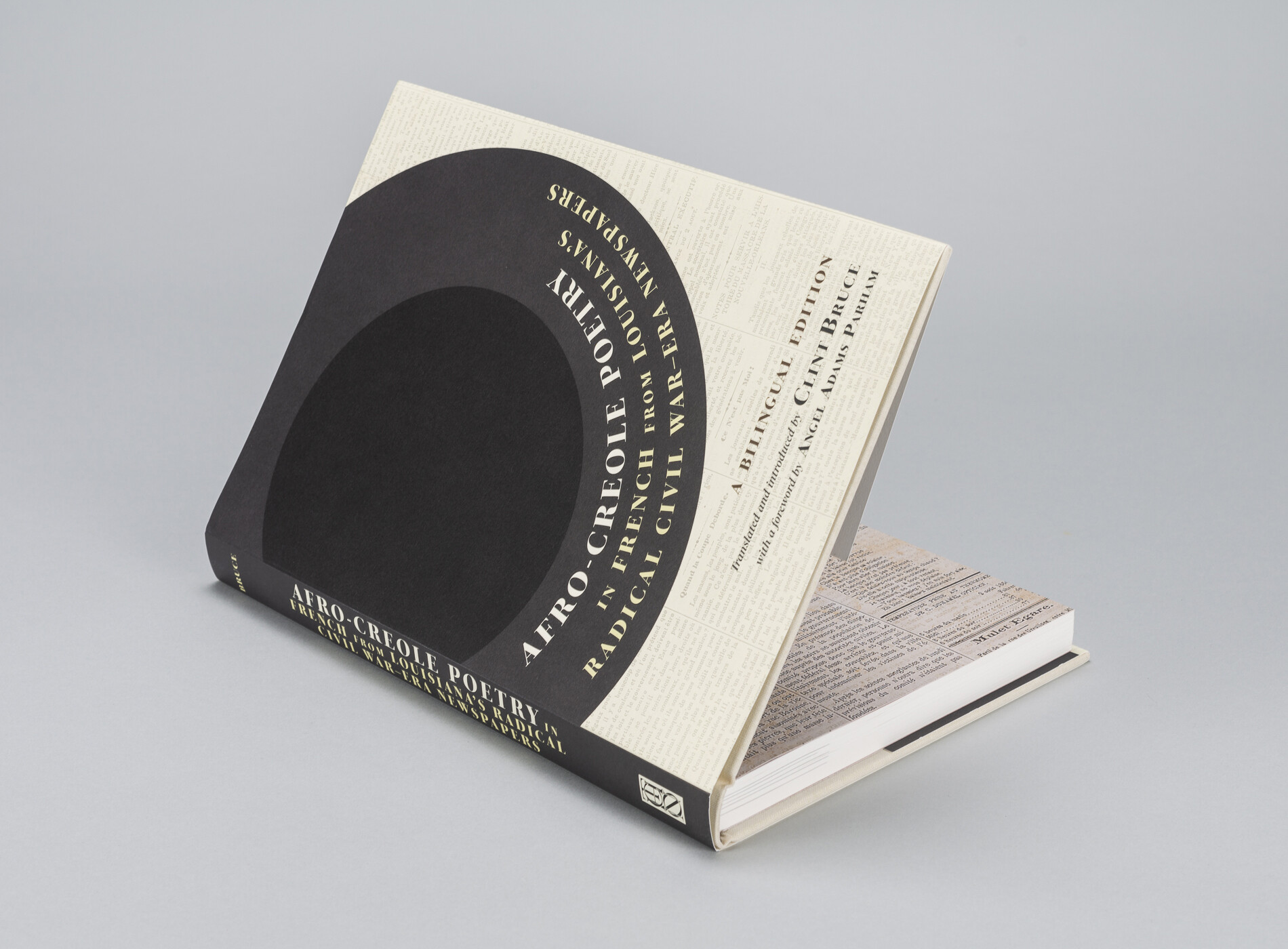 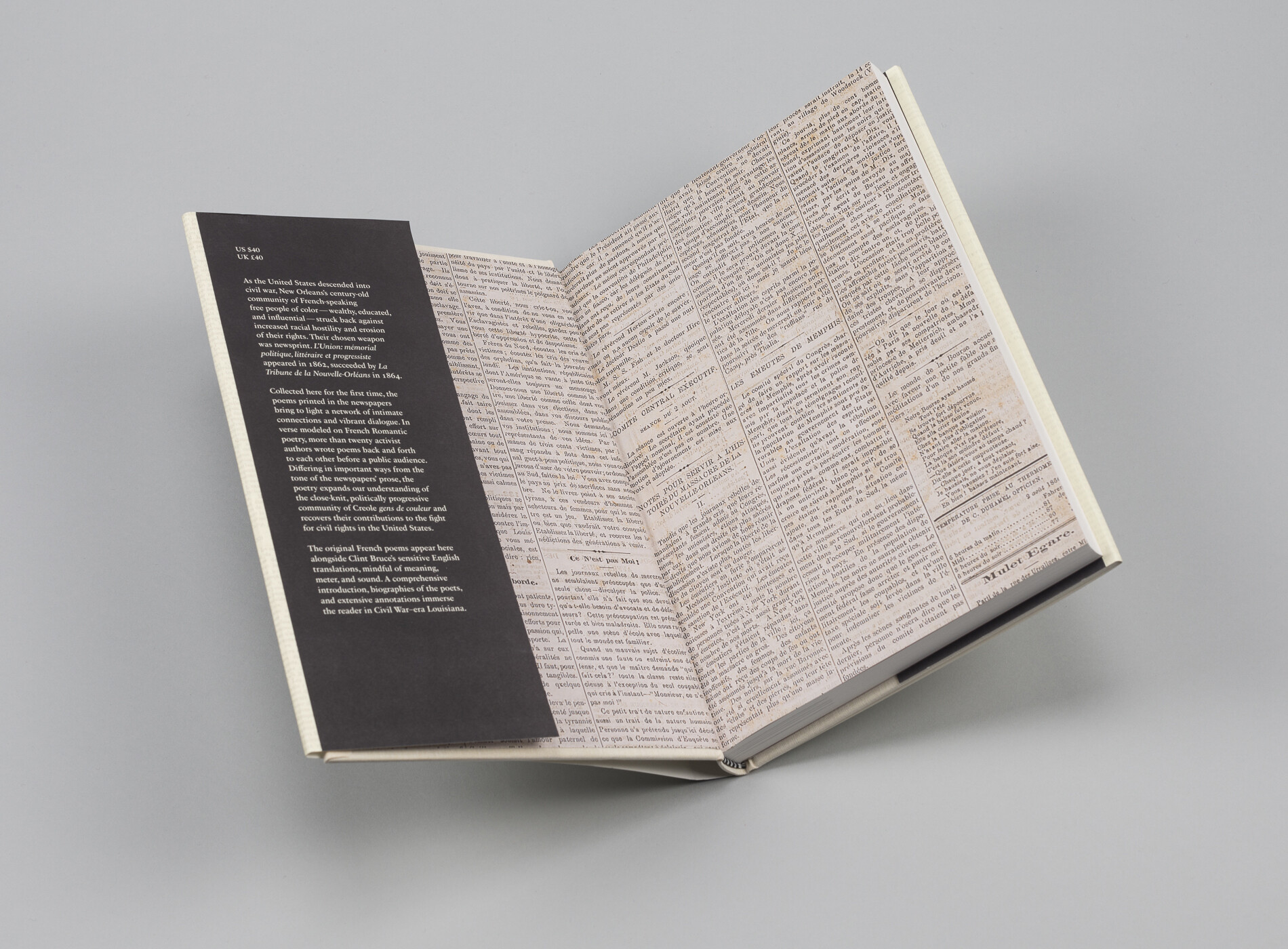 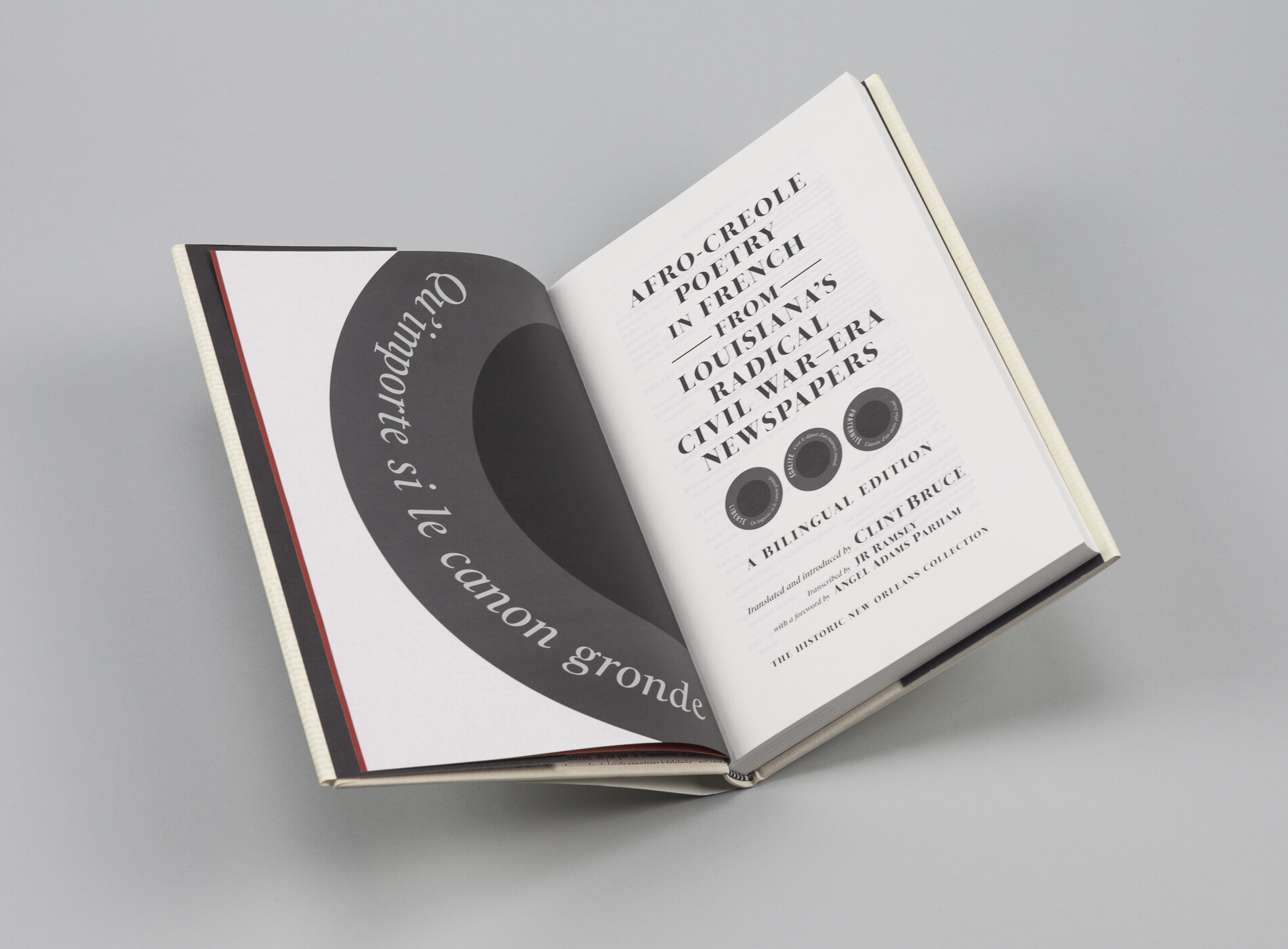 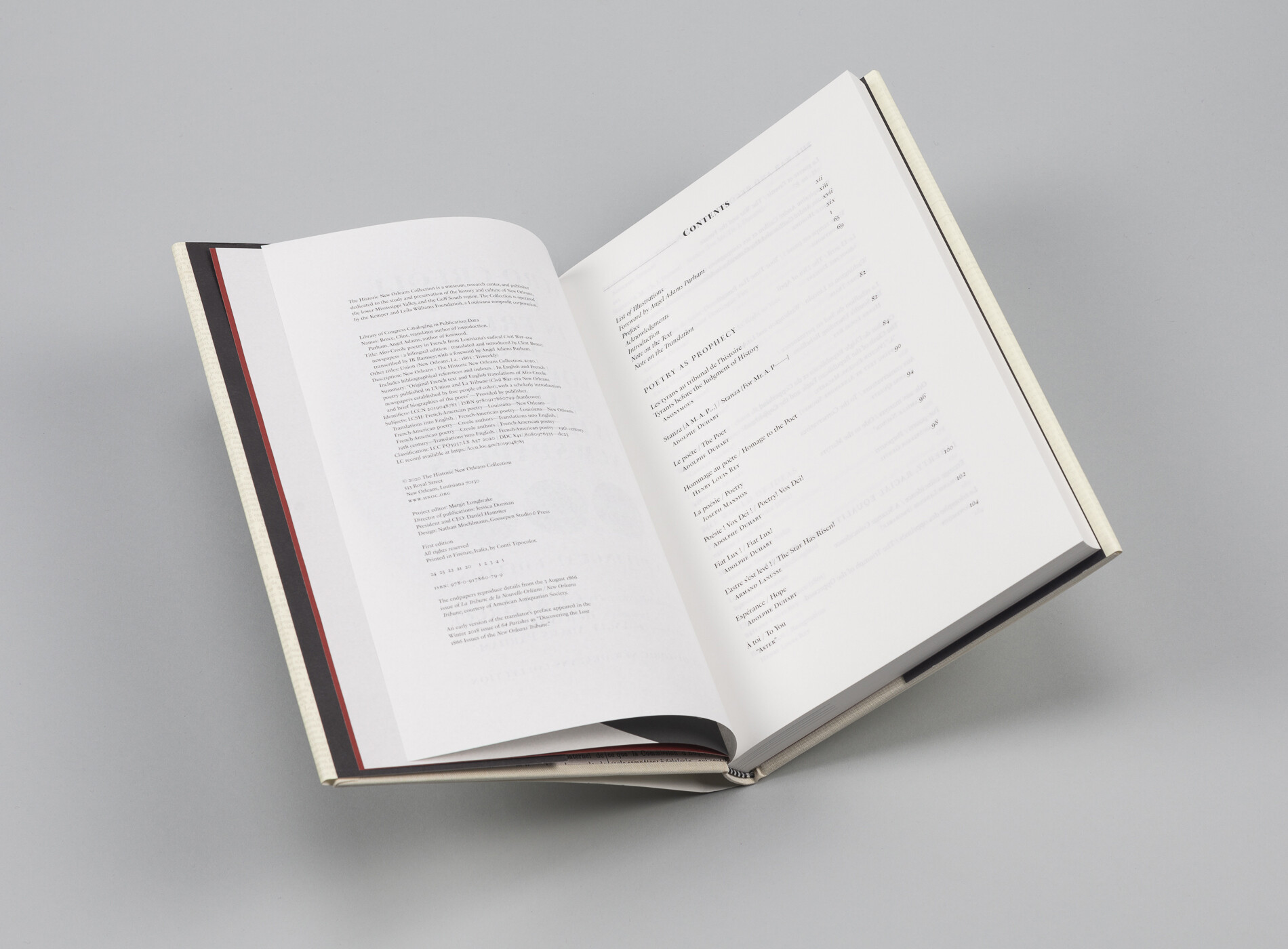 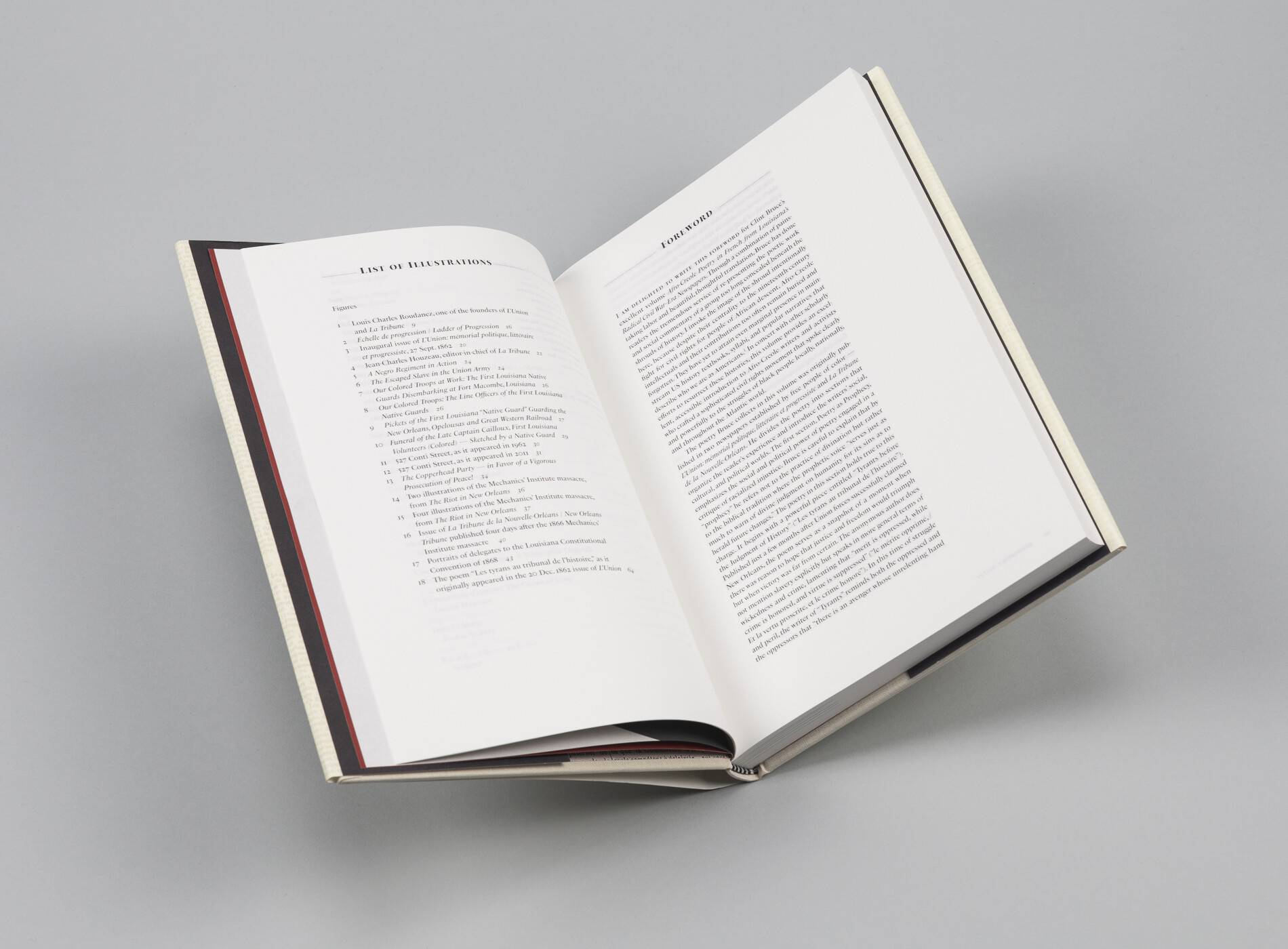 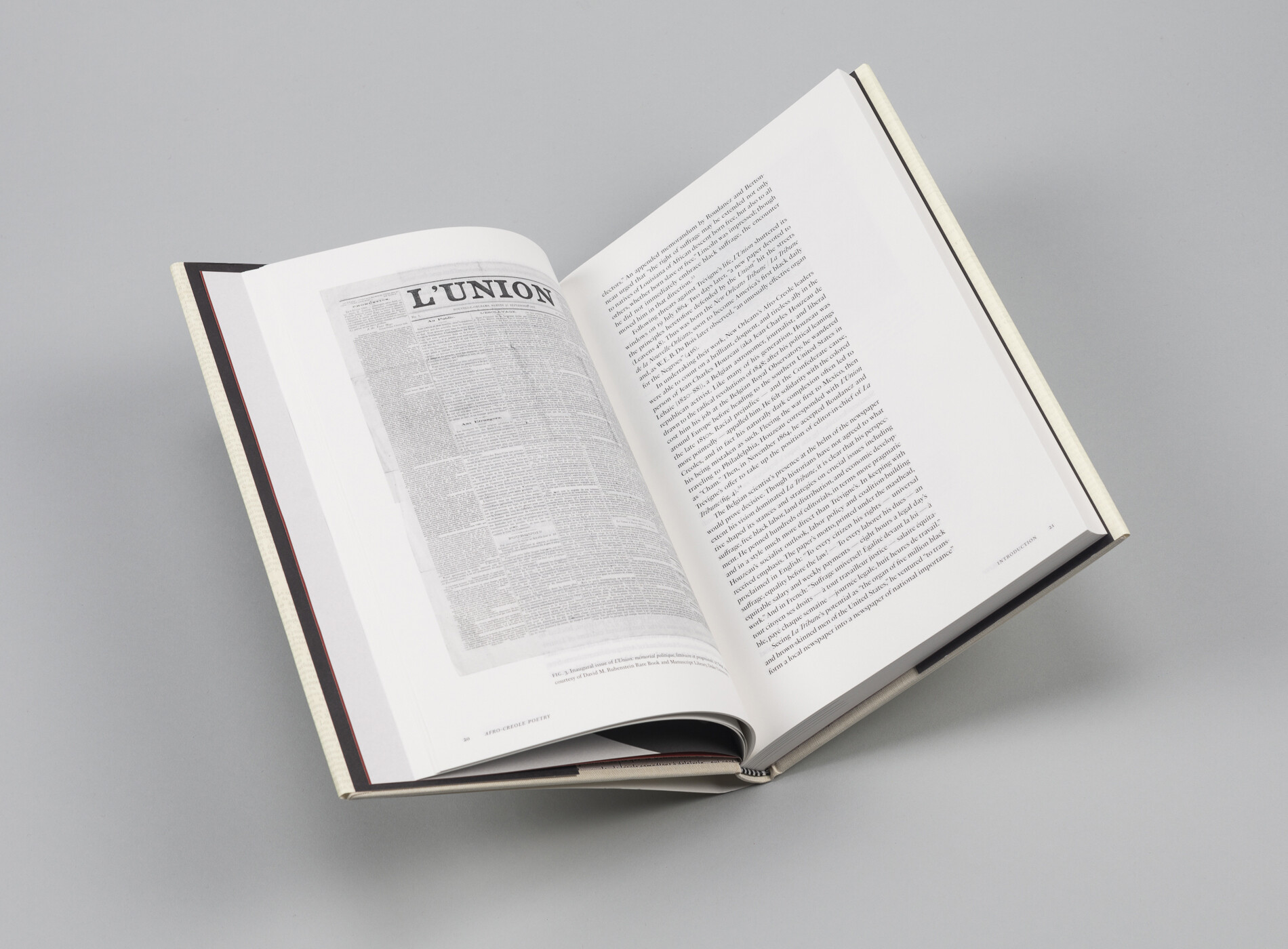 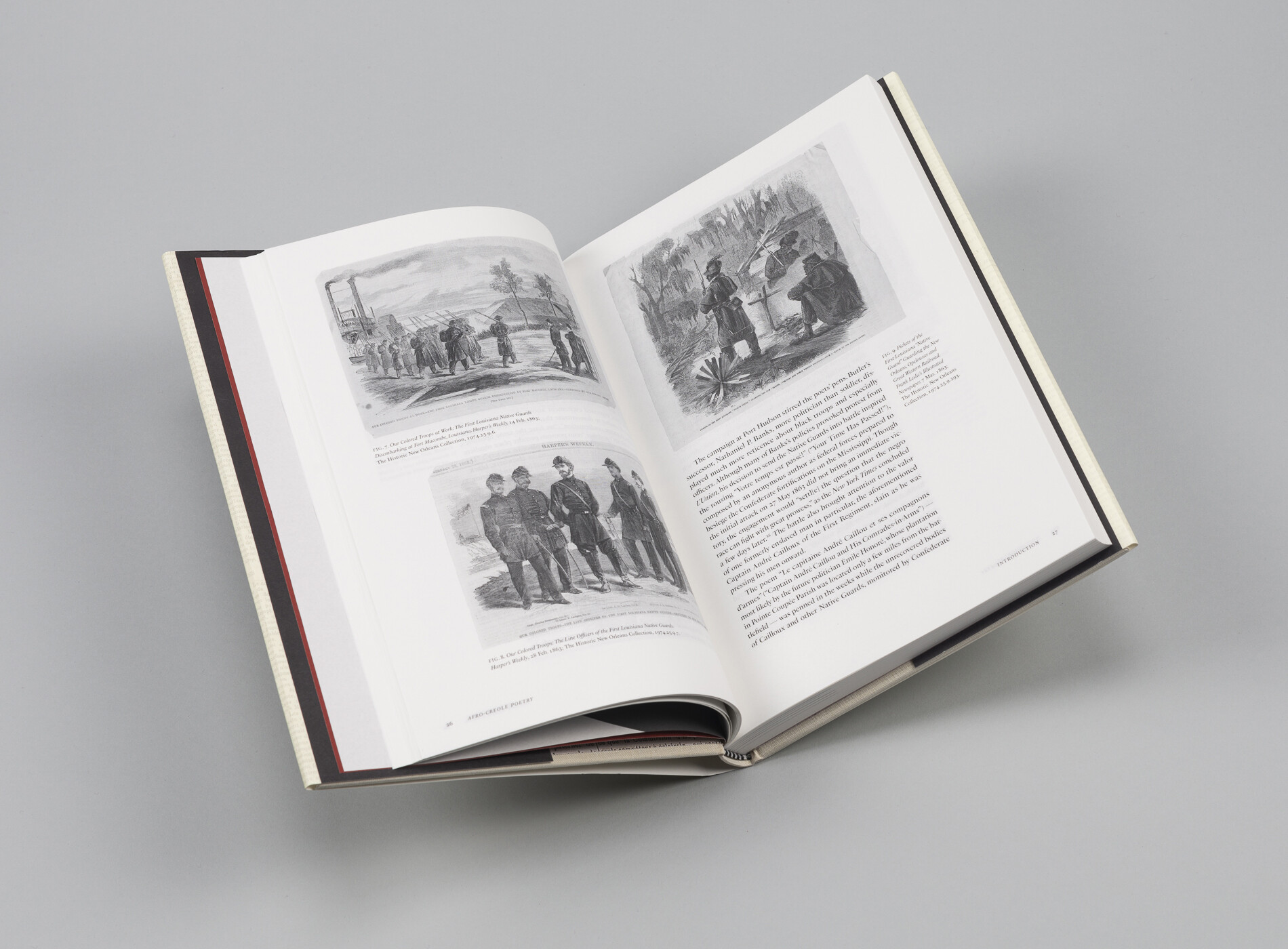 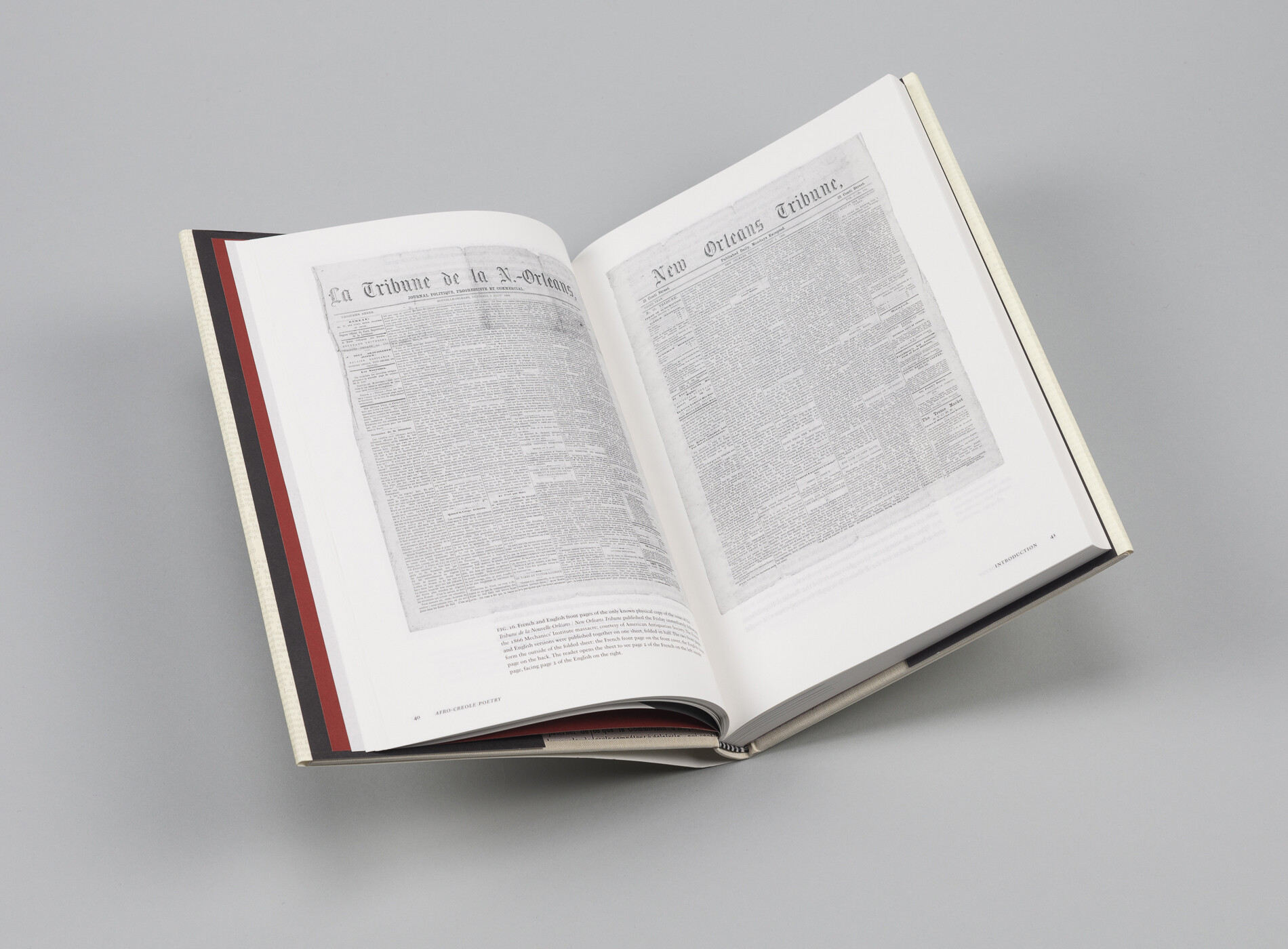 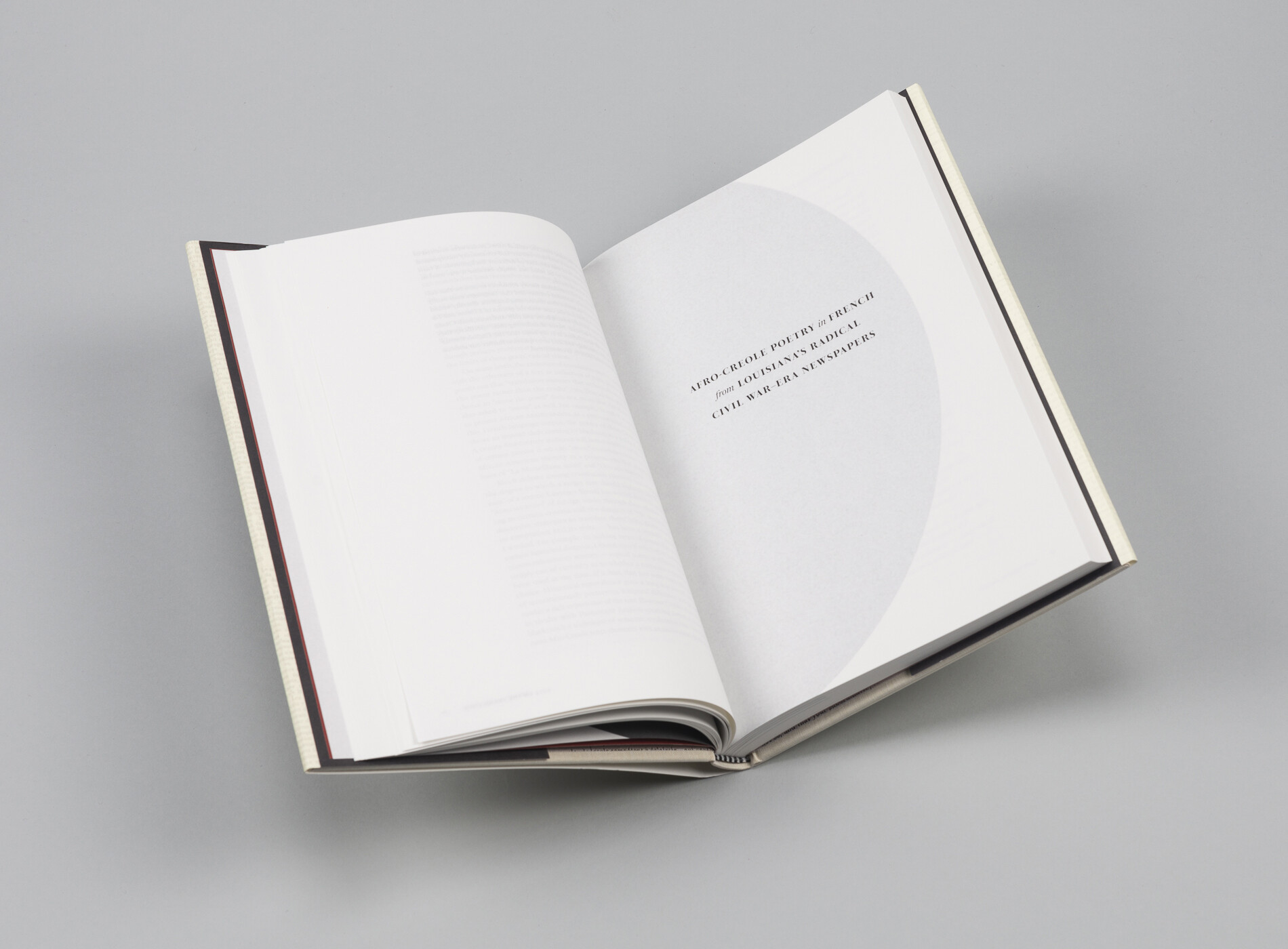 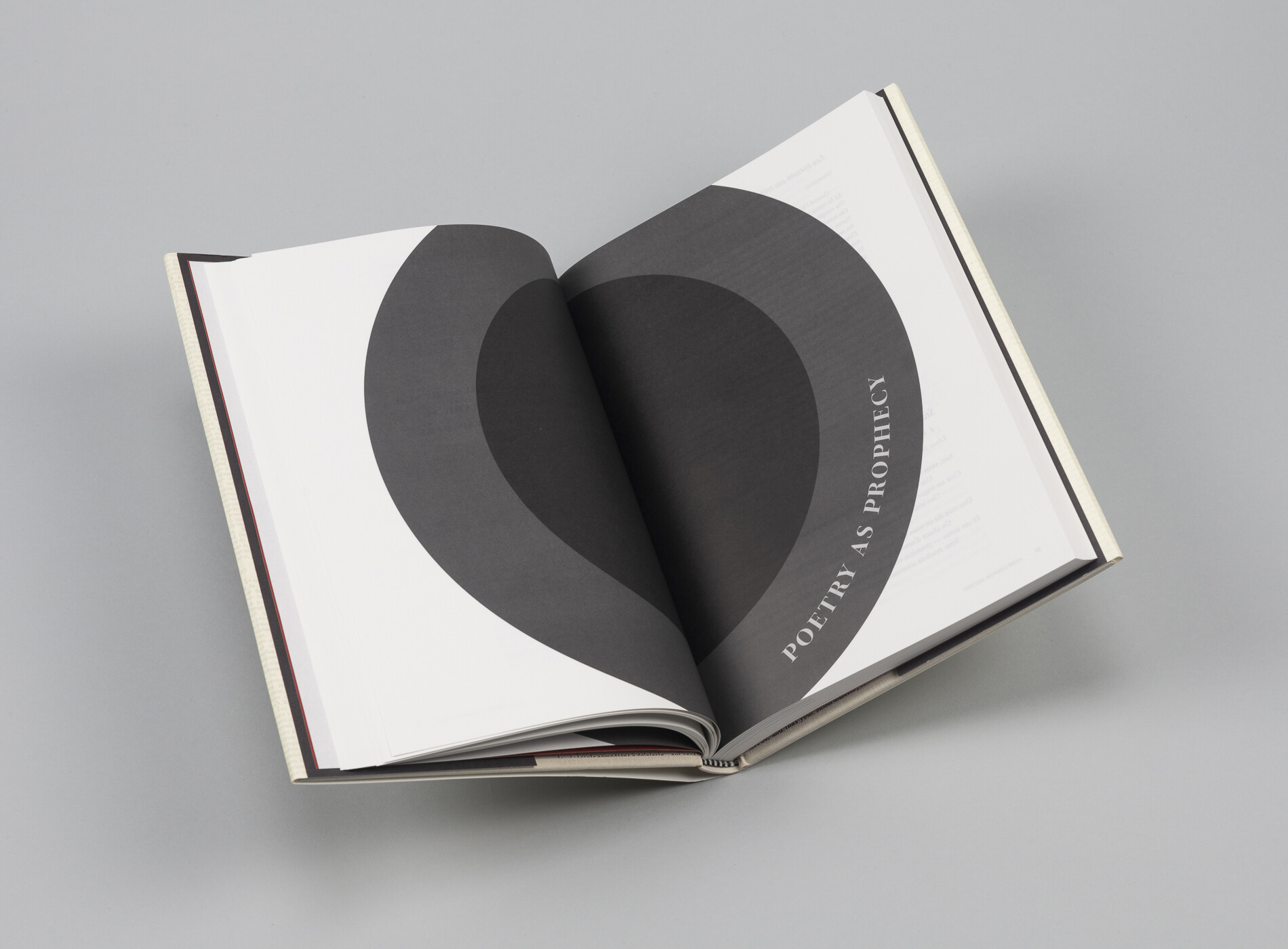 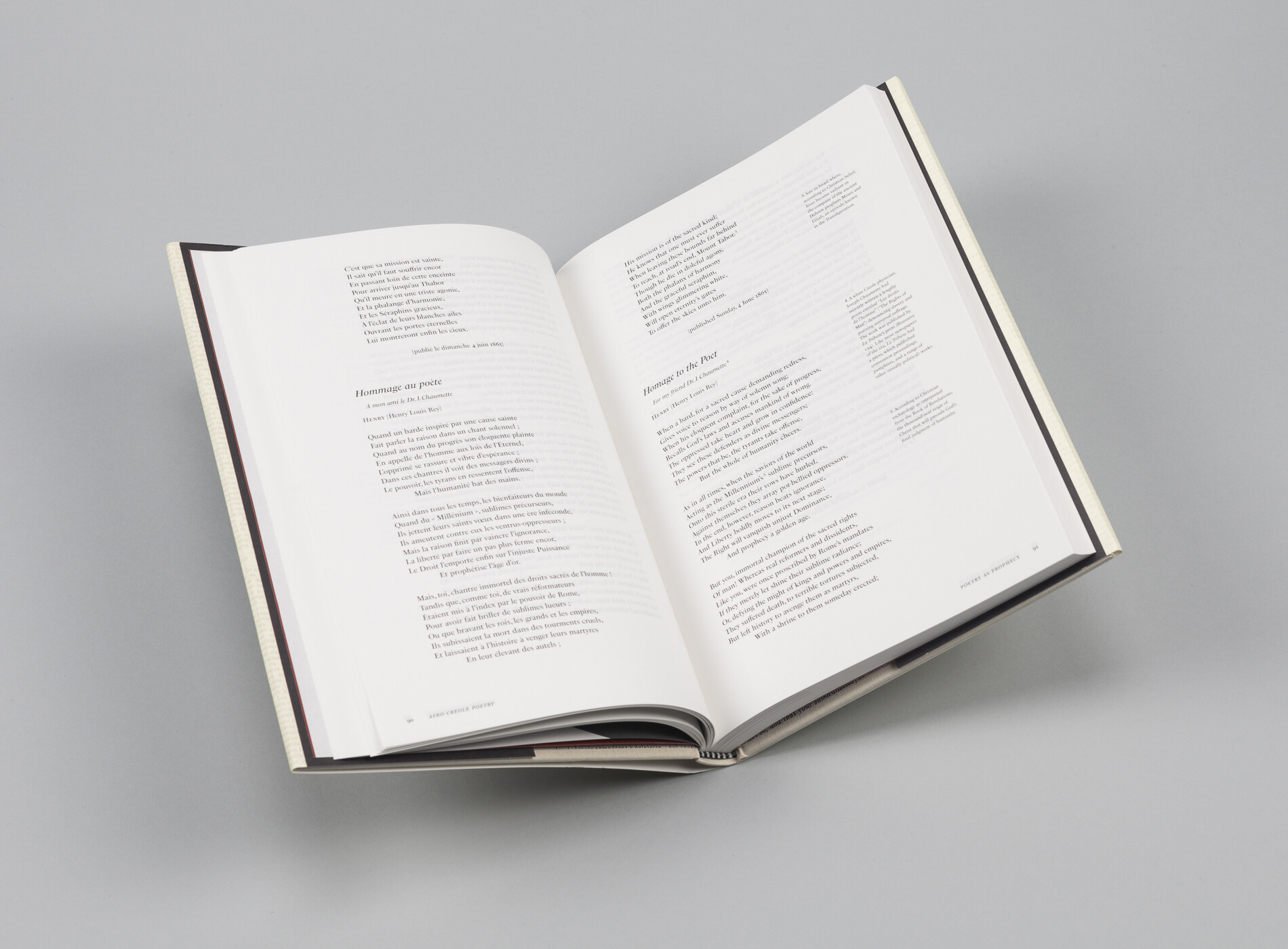 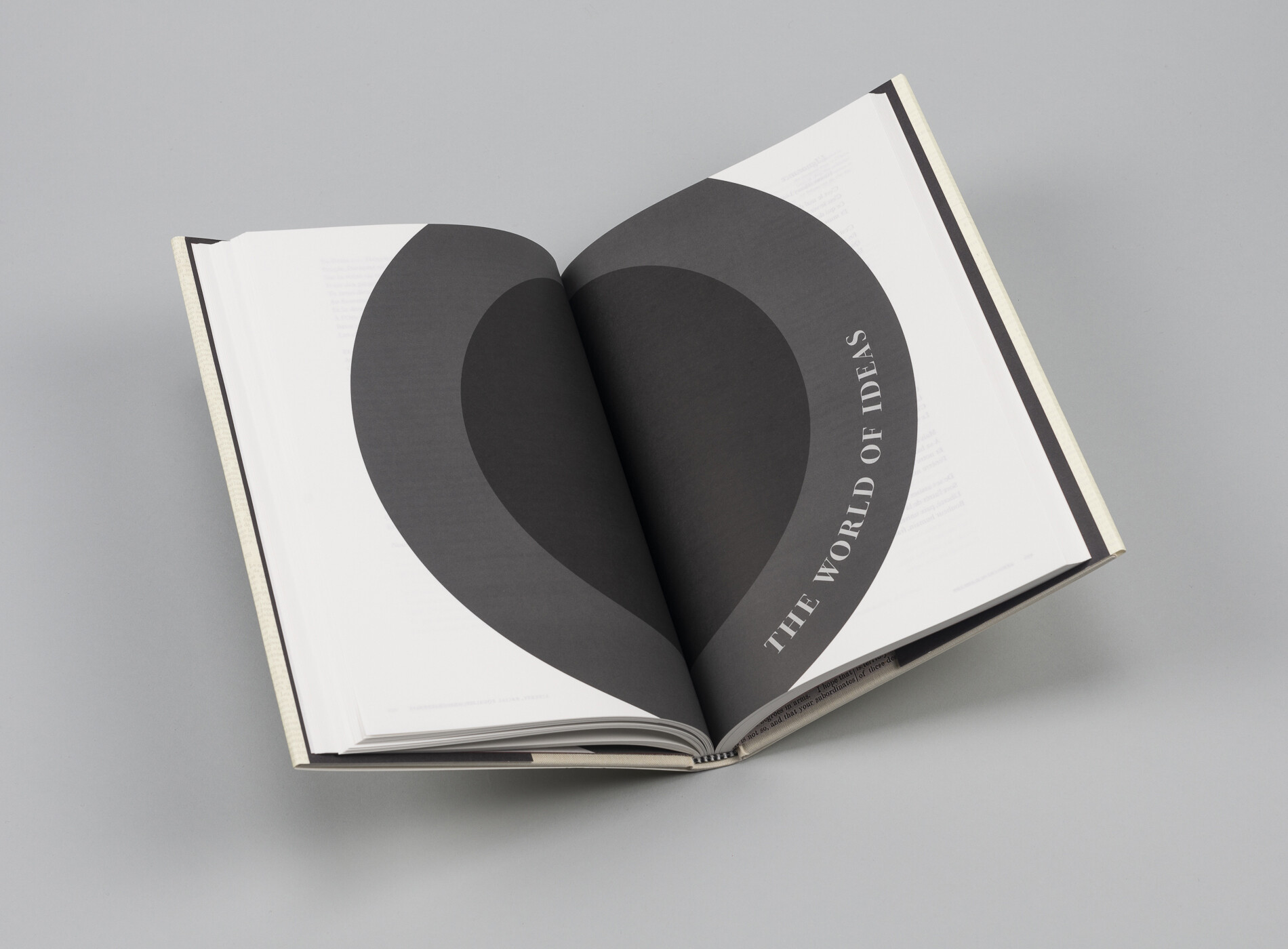 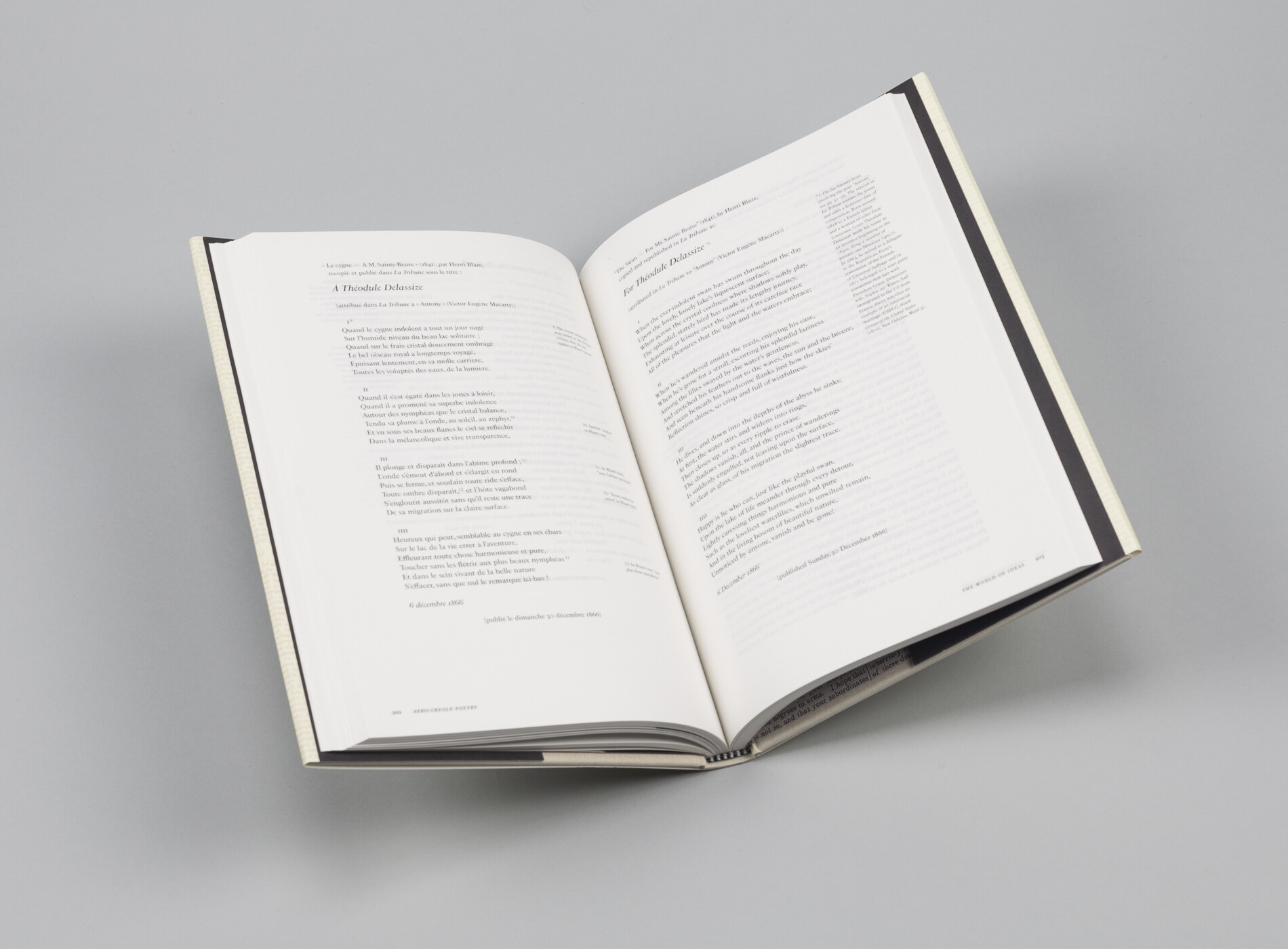 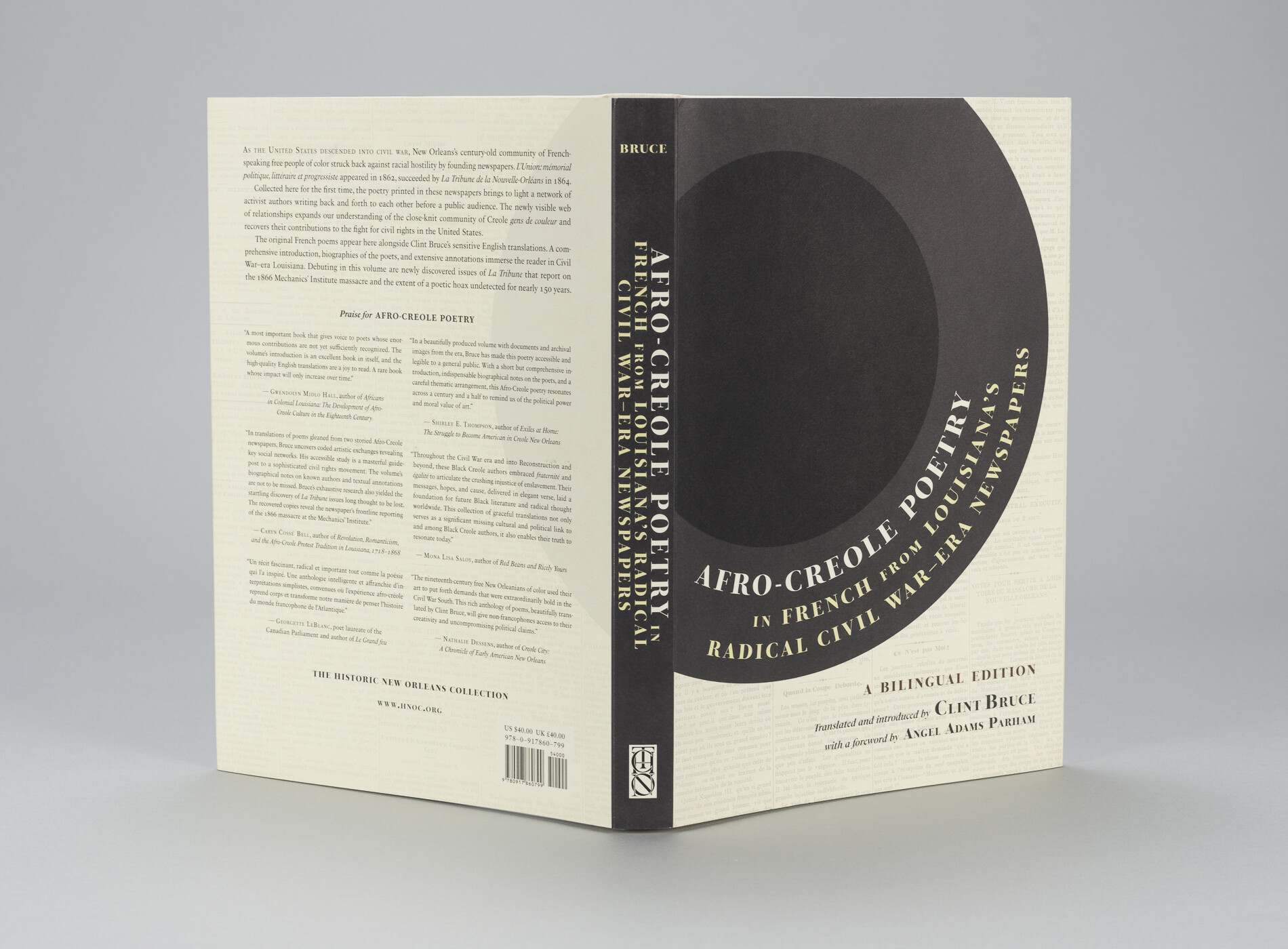