Quarterbound with double ribbon markers and slipcase
9.5 by 12
136 pages

Designed for the Georgia Museum of Art
by Nathan Moehlmann, Goosepen Studio & Press

In the words of scholar Alan Trachtenberg, “the Brooklyn Bridge symbolized and enhanced modern America.” From its opening in 1883 to the present day, artists have repeatedly depicted the bridge as a stand-in for both the city of New York and for the idea of modernity as defined by that city’s urban life. Such representation was particularly true during the period this exhibition treats, when artists were engaging with new forms of visual representation such as Impressionism, Cubism and Precisionism. Artists utilized newly built structures such as the bridge, the Woolworth building and the Flatiron building in conjunction with these innovative formal techniques to underscore the contemporary nature of their artistic production. By compiling a selection of works in varying media that feature the Brooklyn Bridge from artists on both sides of the Atlantic, this exhibition examines these modes of representation and how artists grappled with a particularly American brand of modernity as both positive and negative from U.S. and European perspectives. 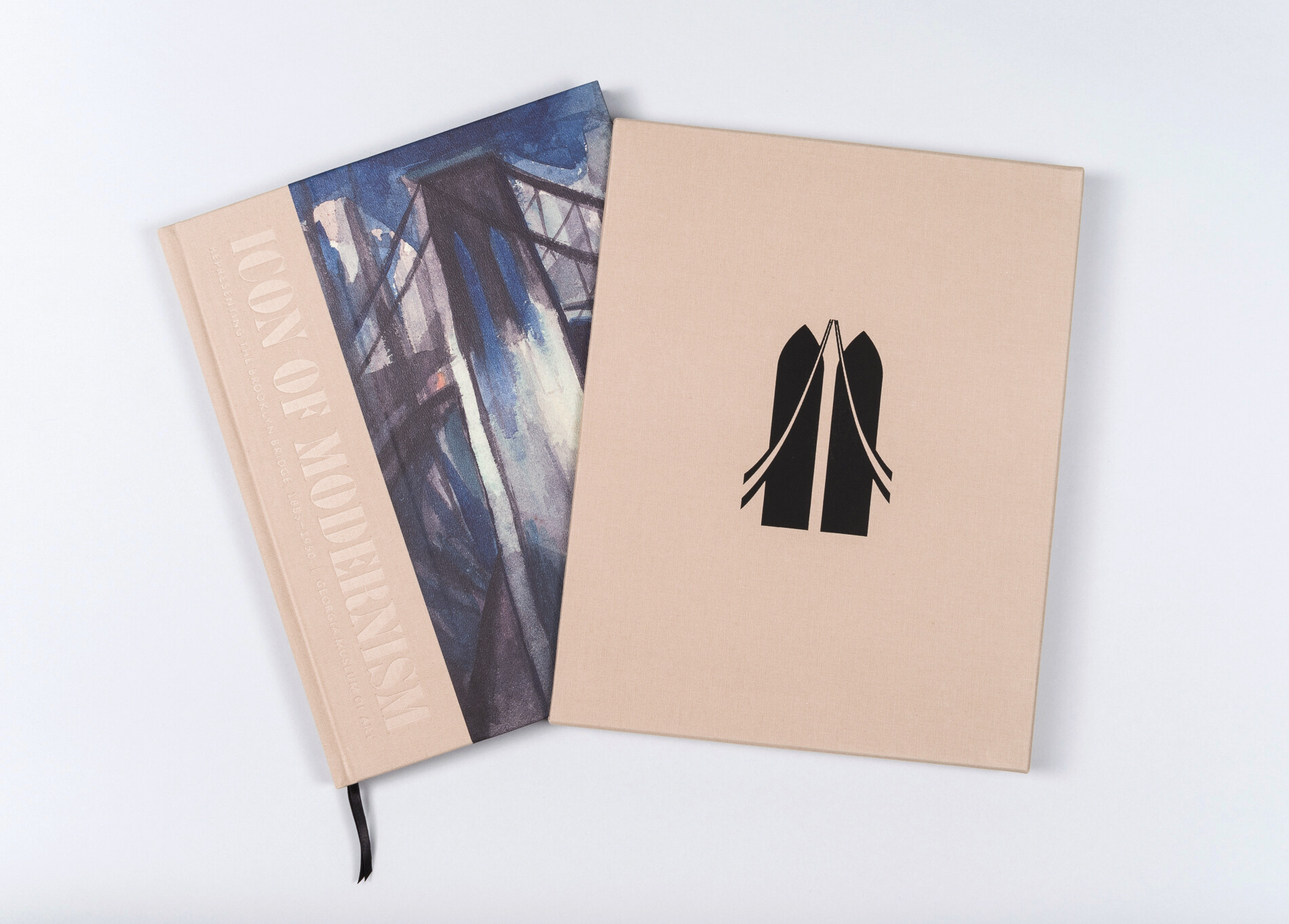 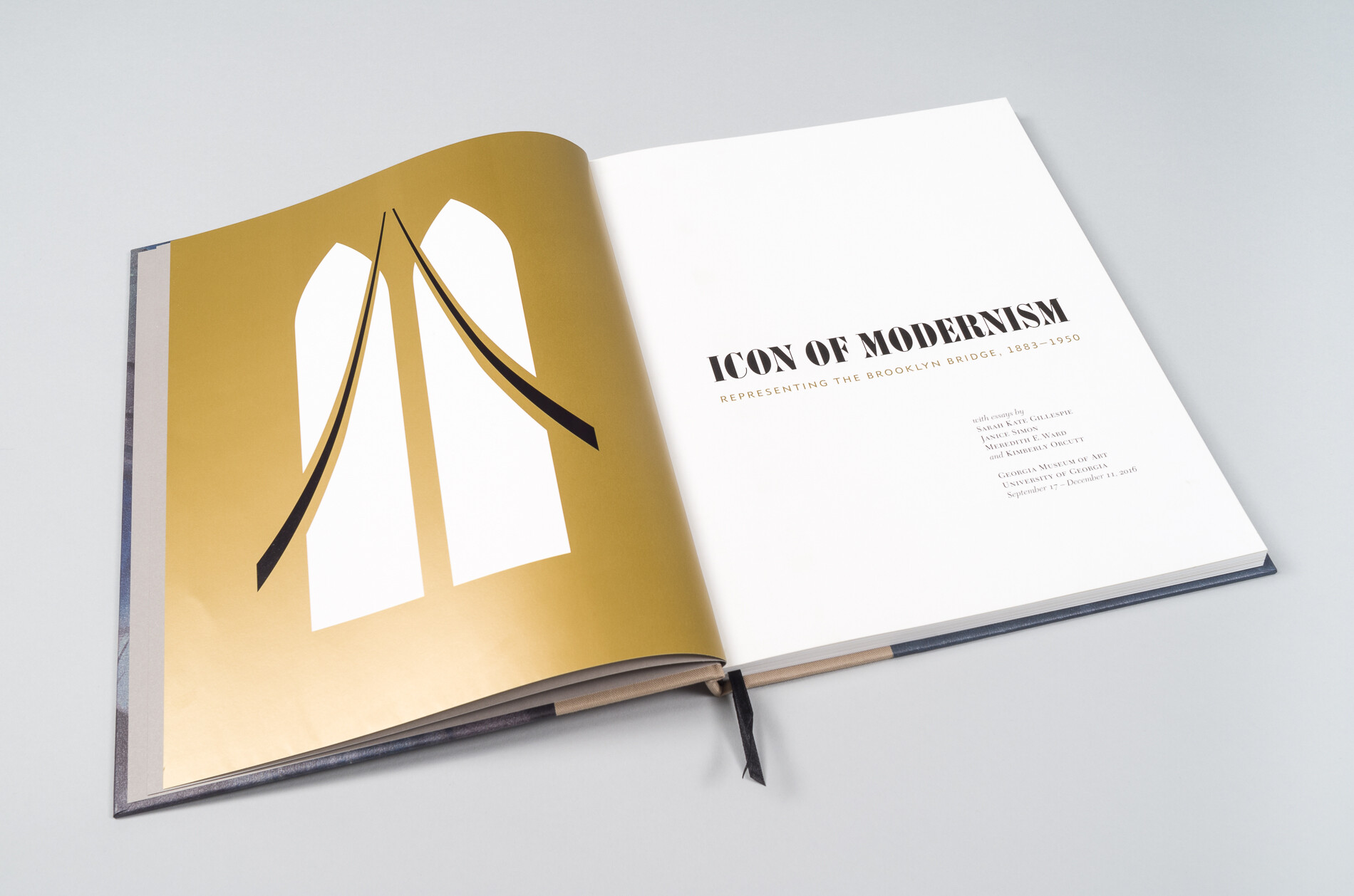 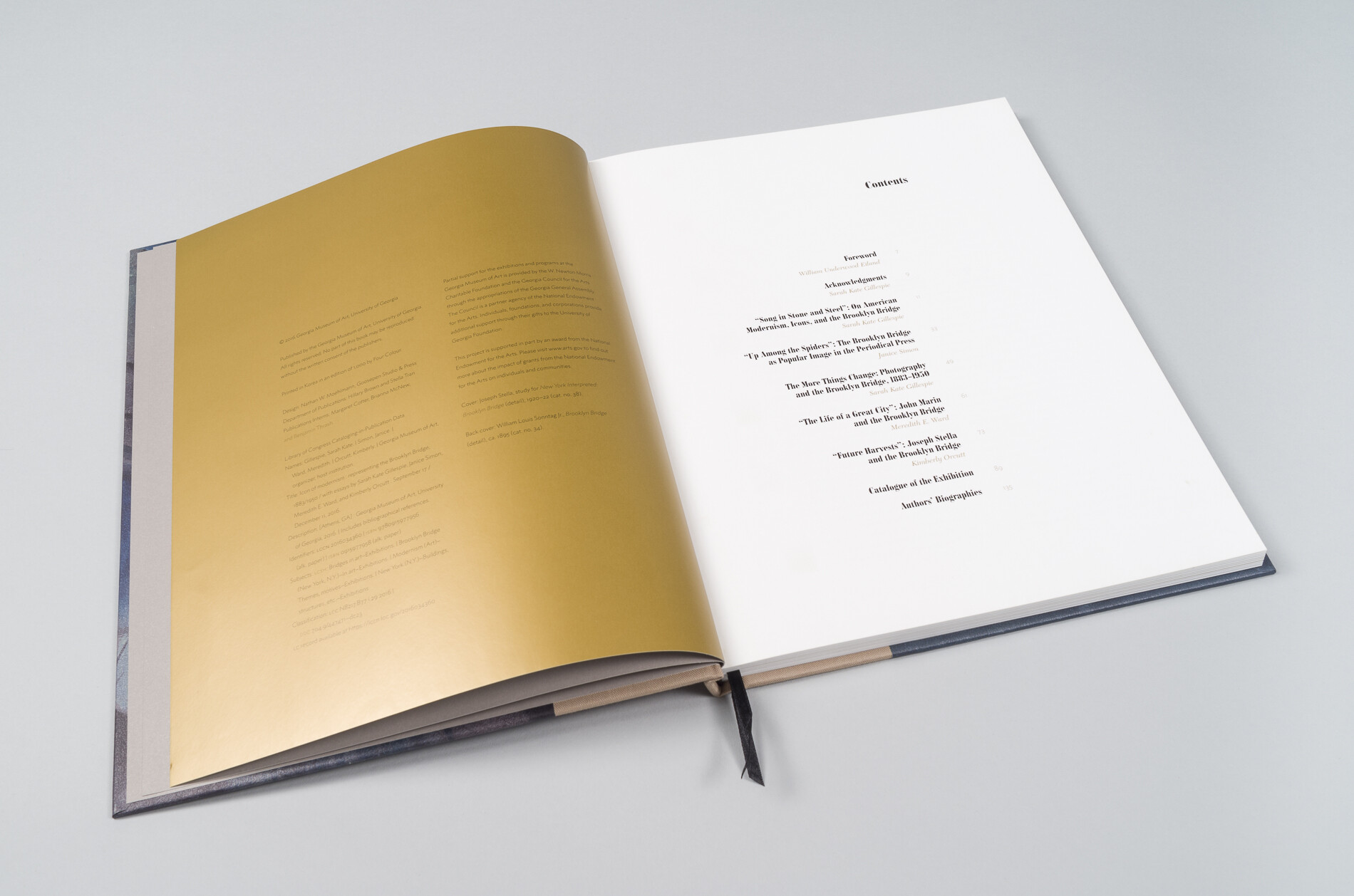 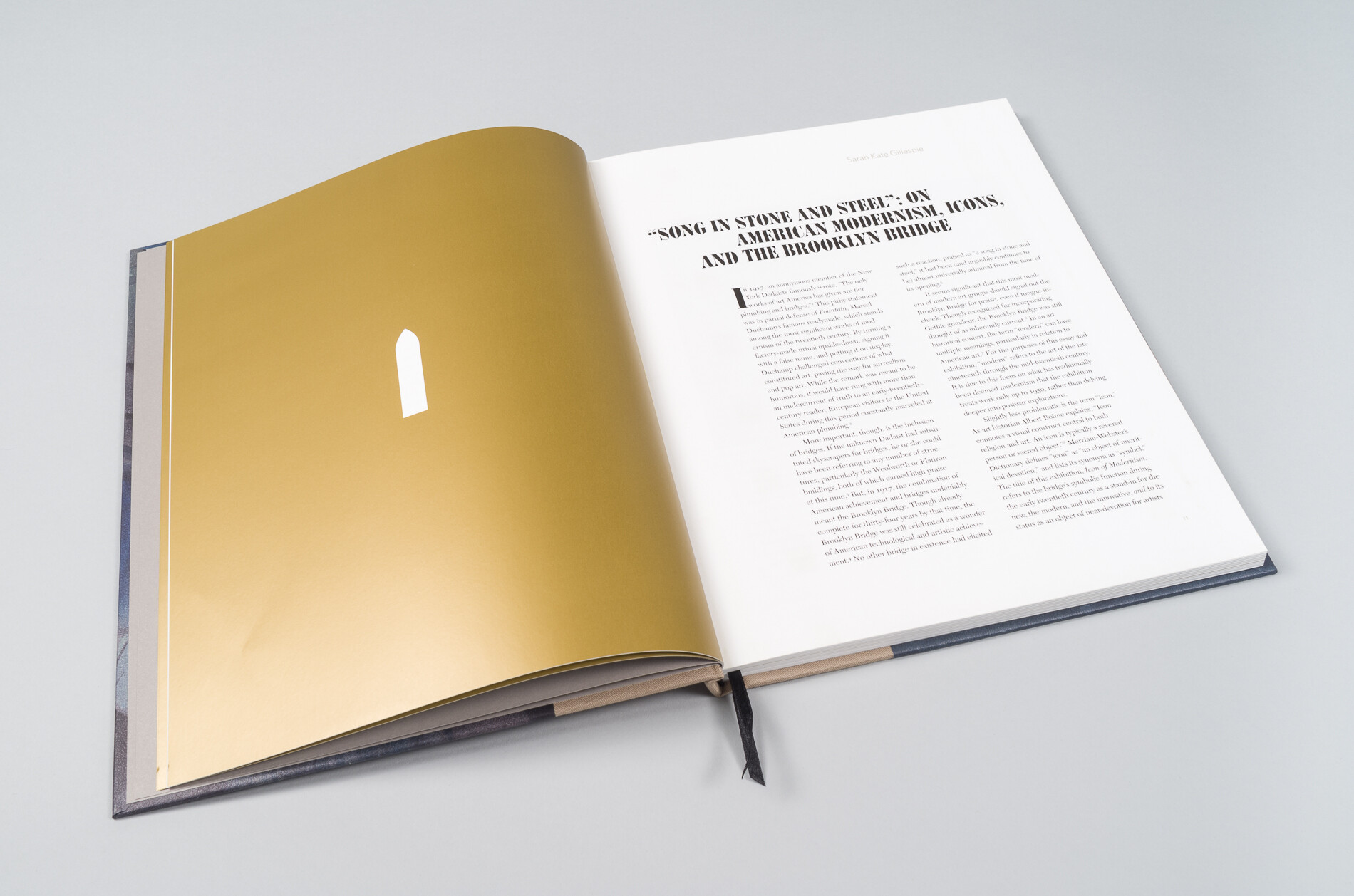 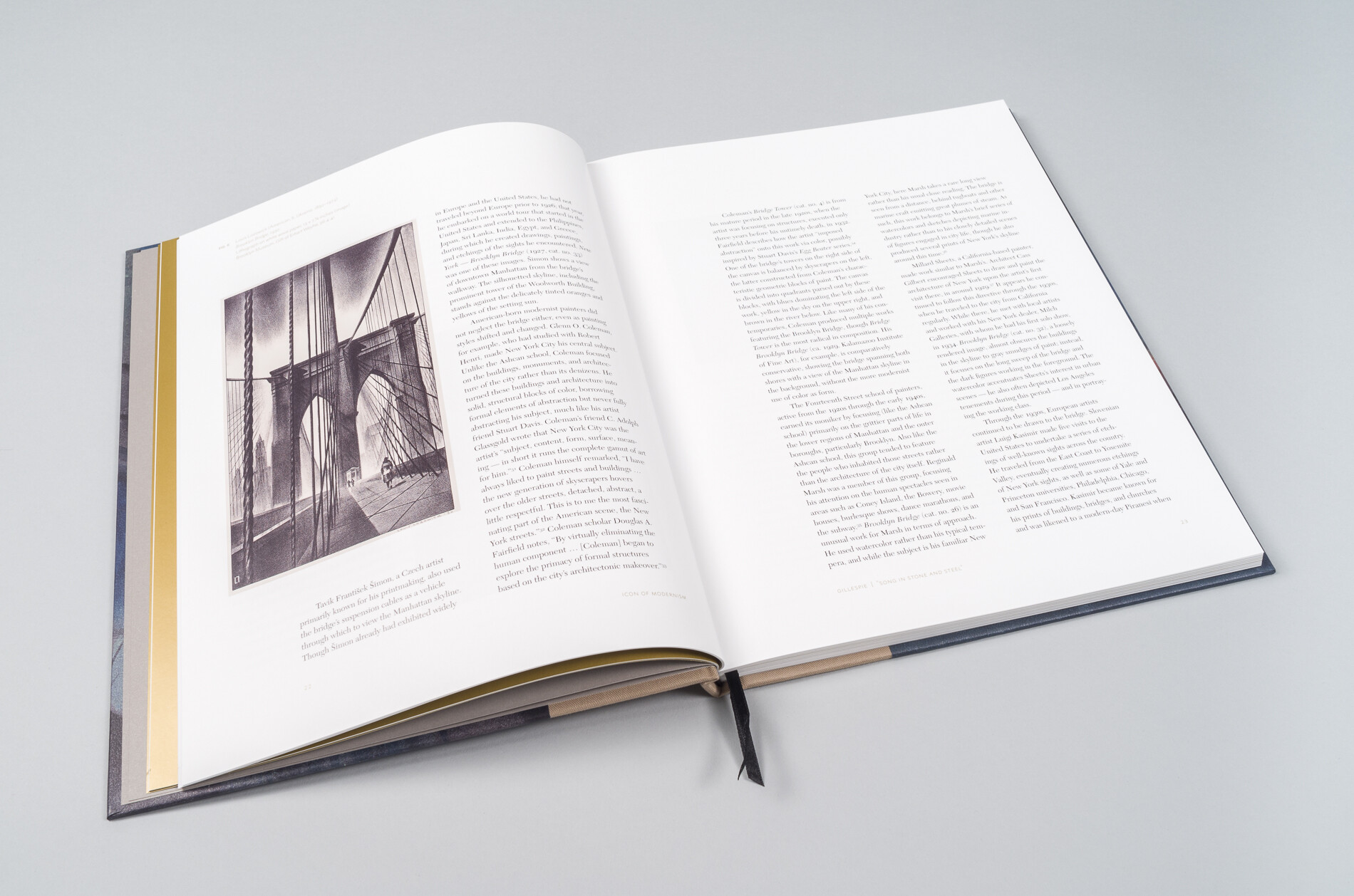 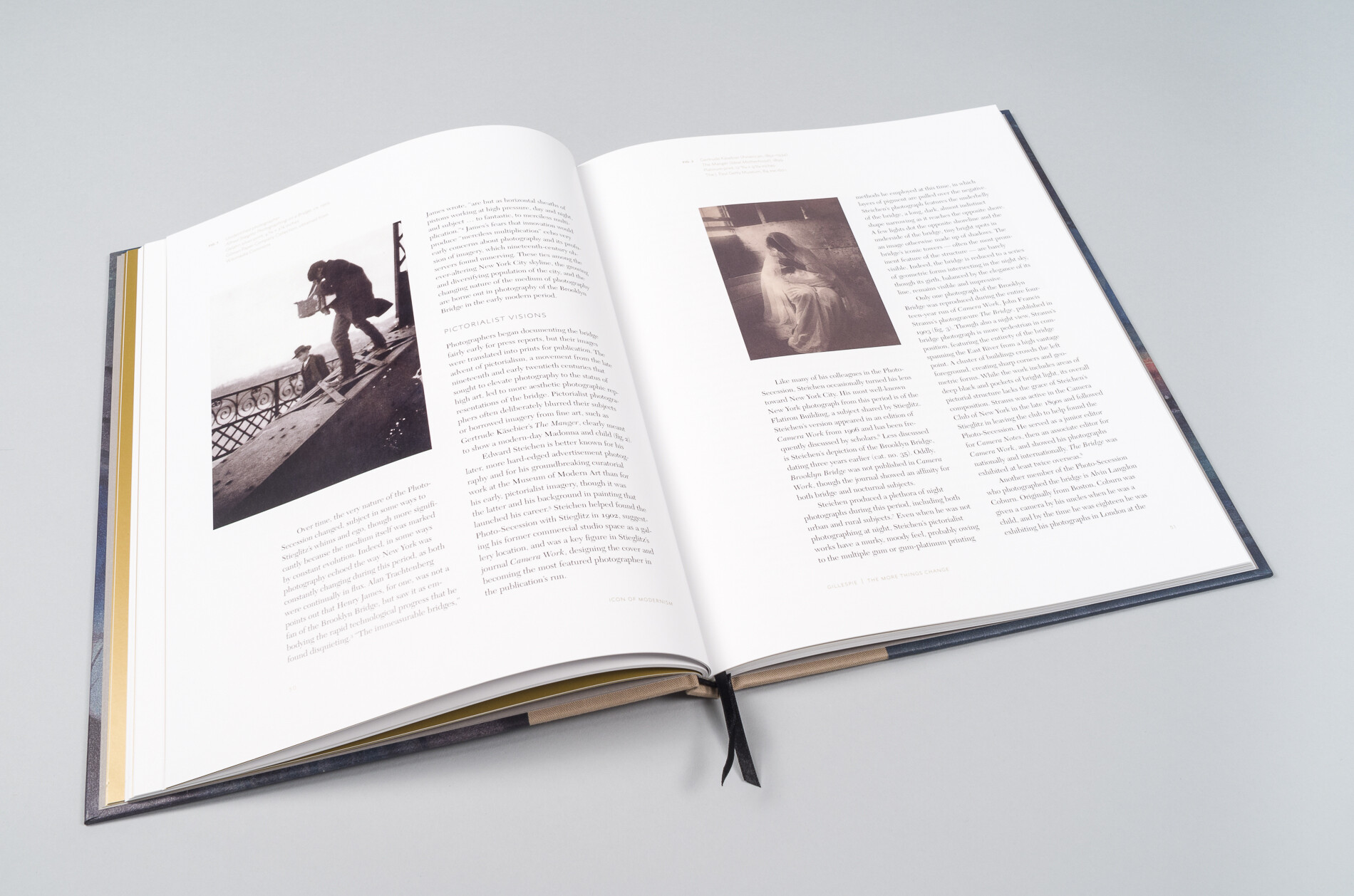 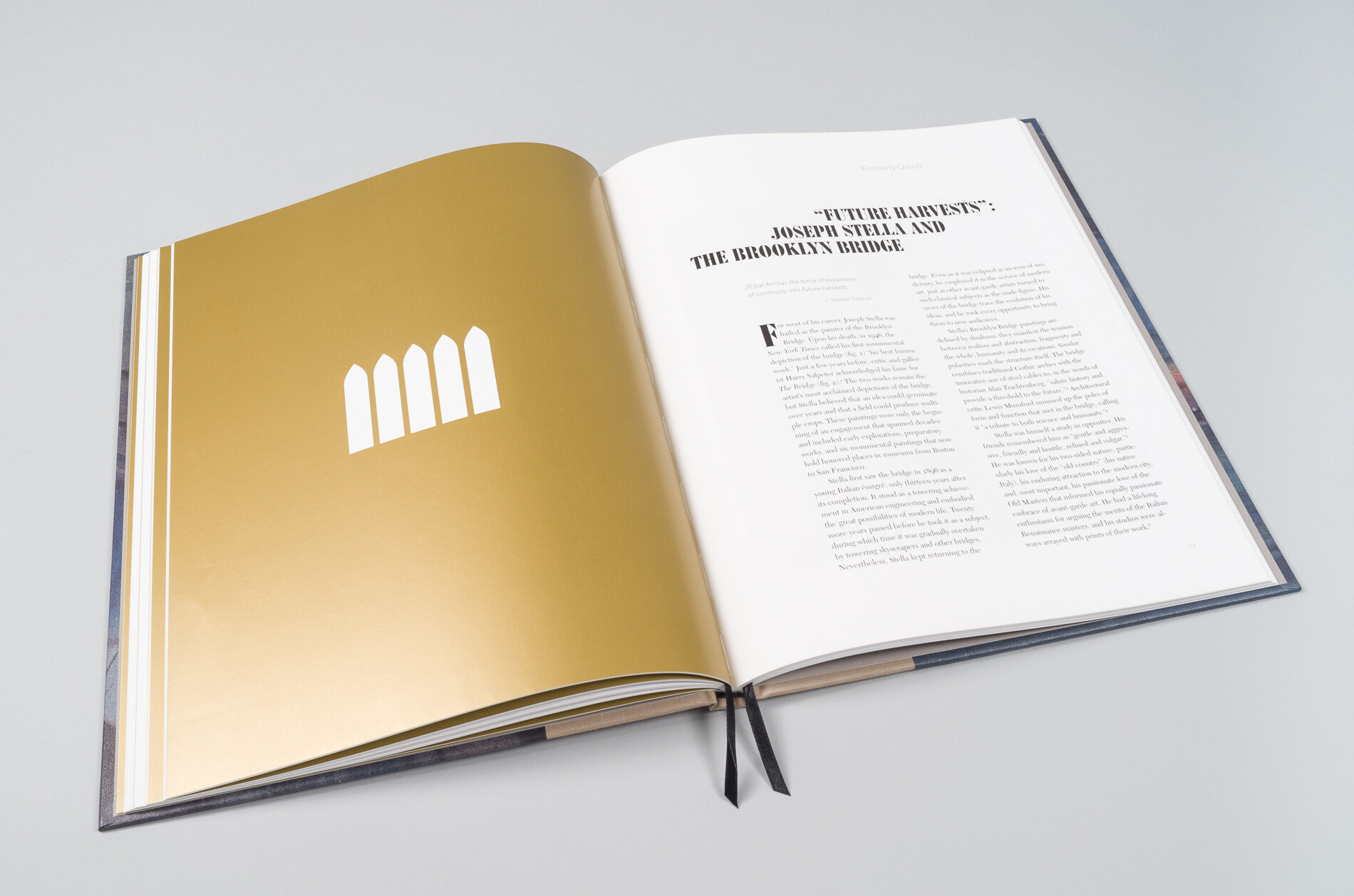 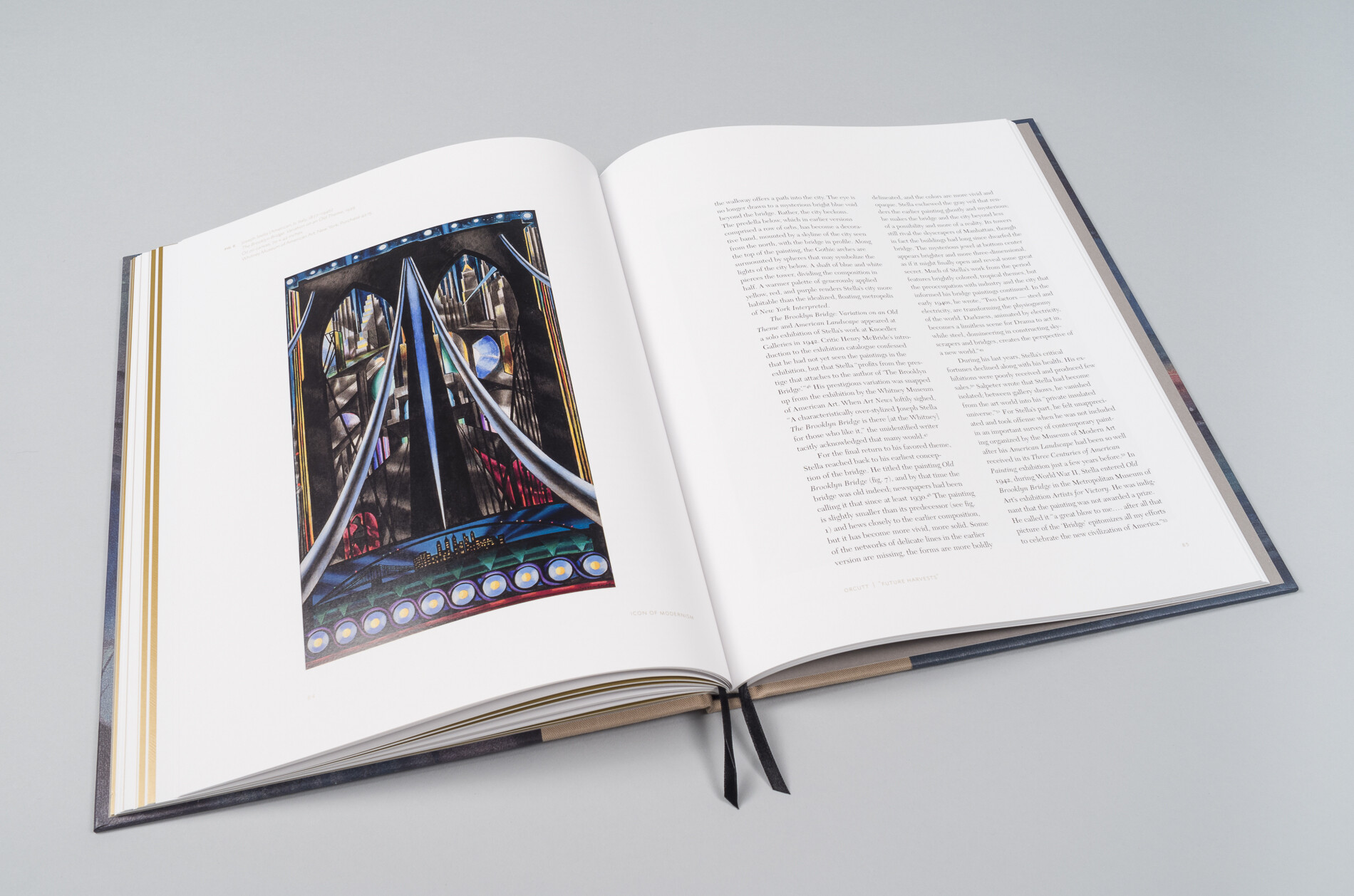 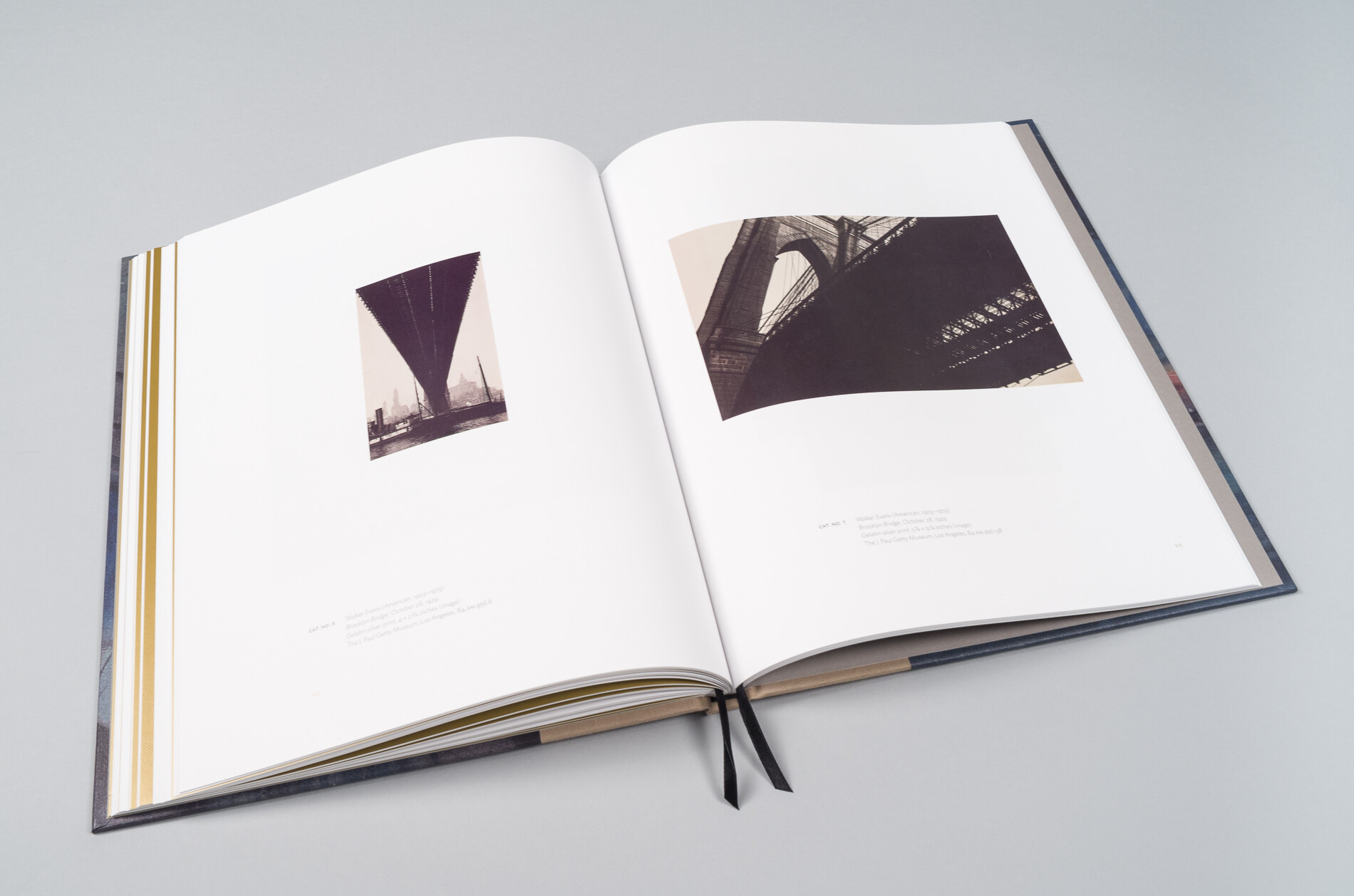 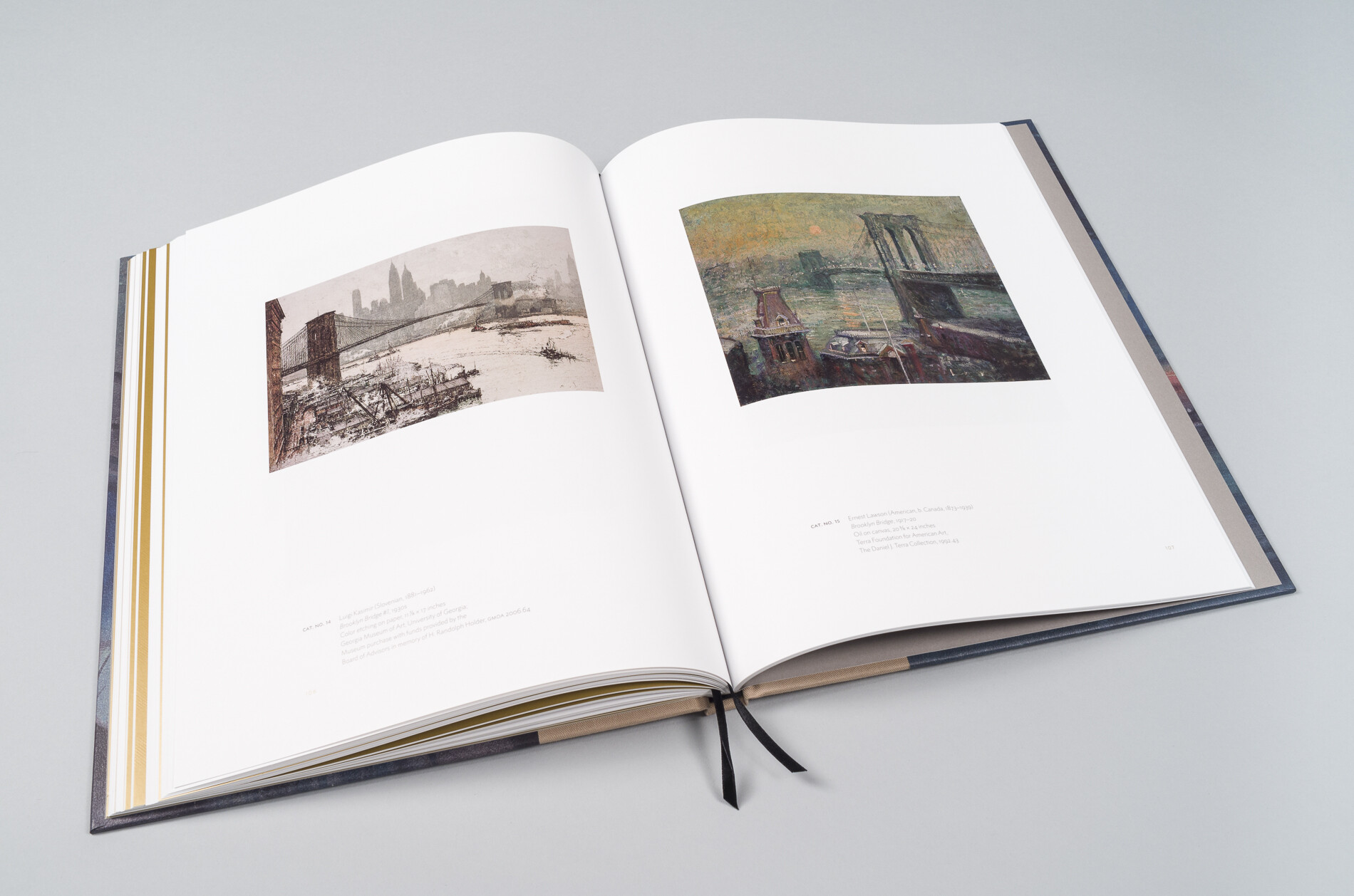 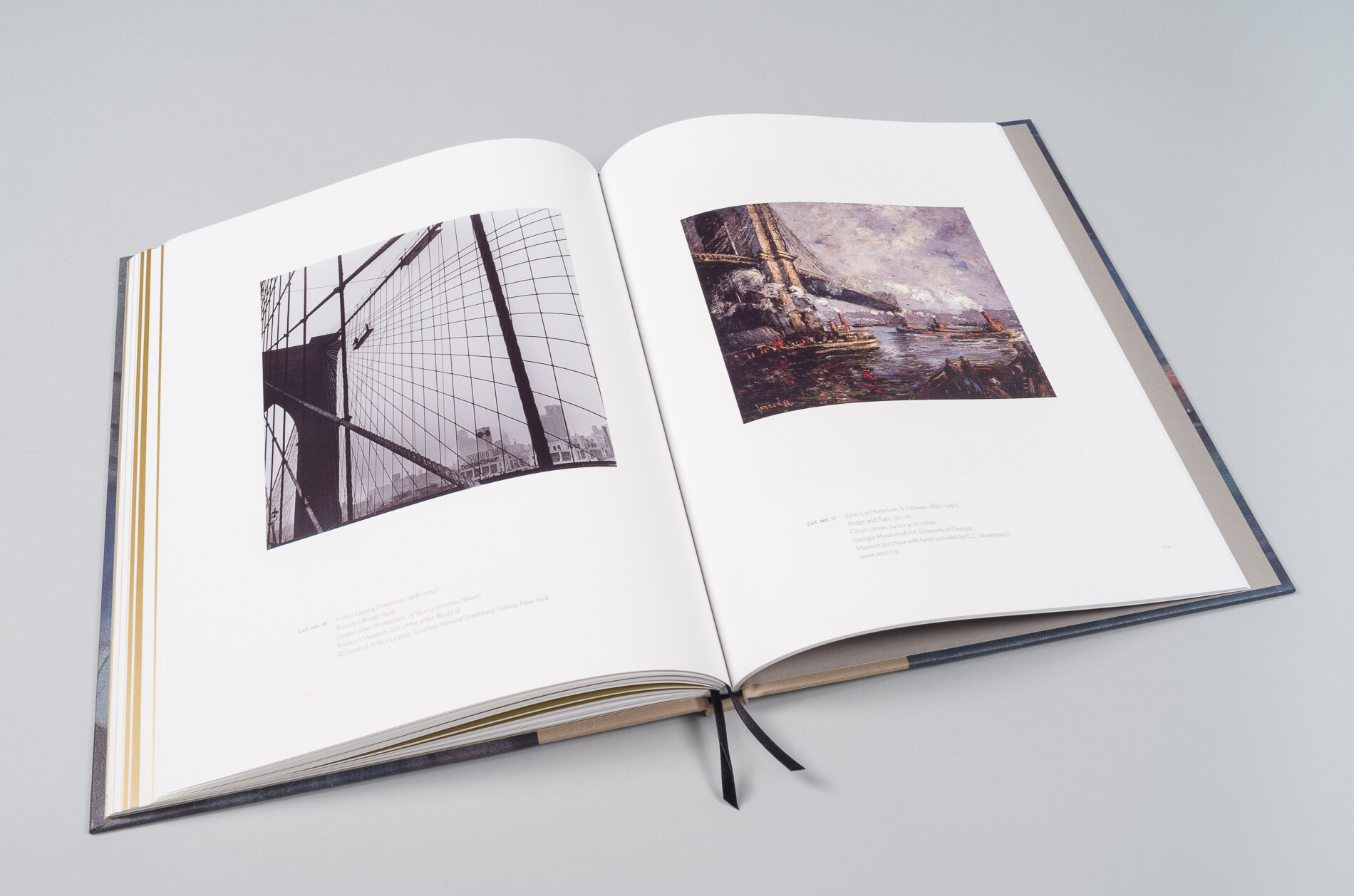 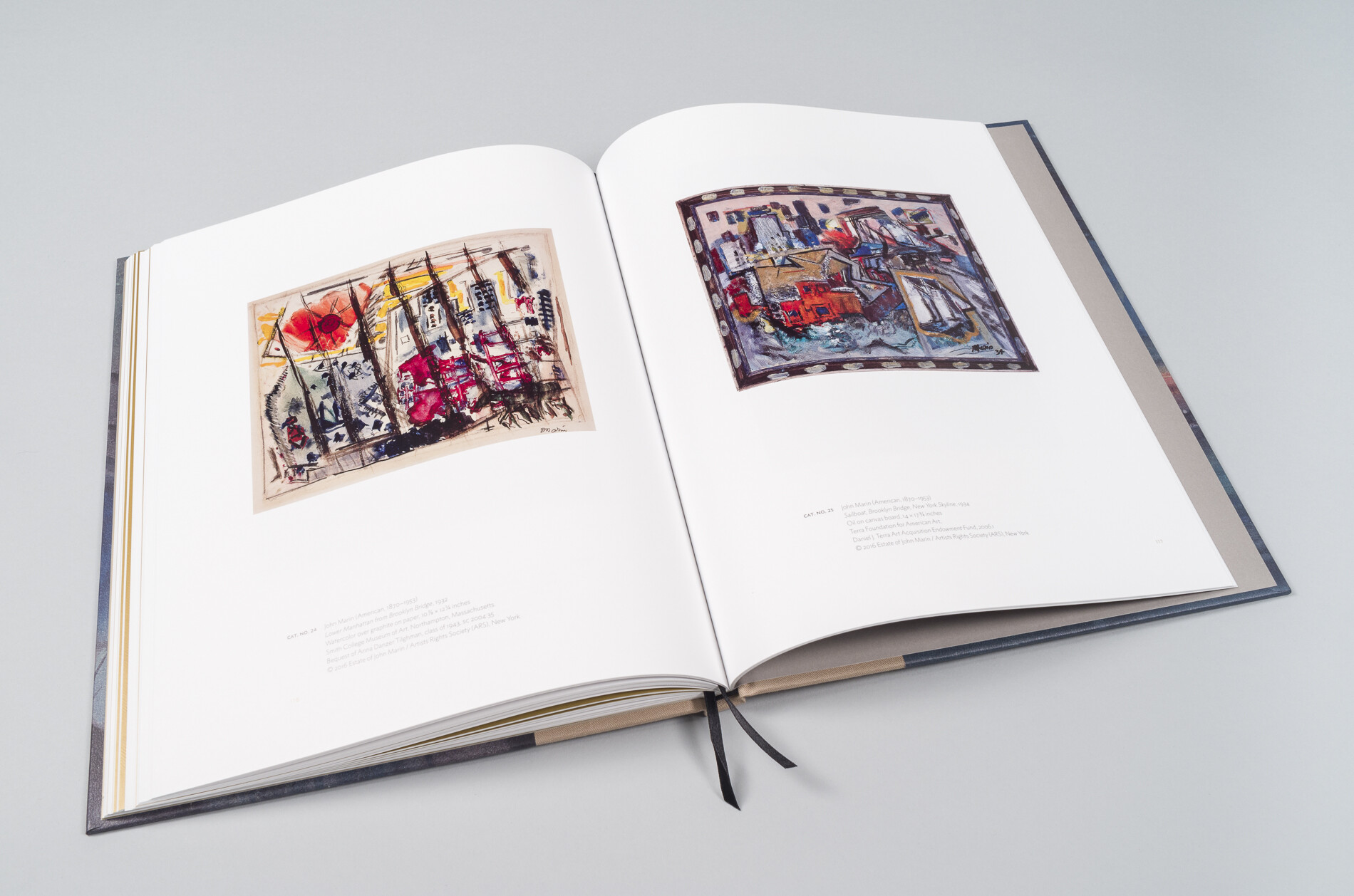 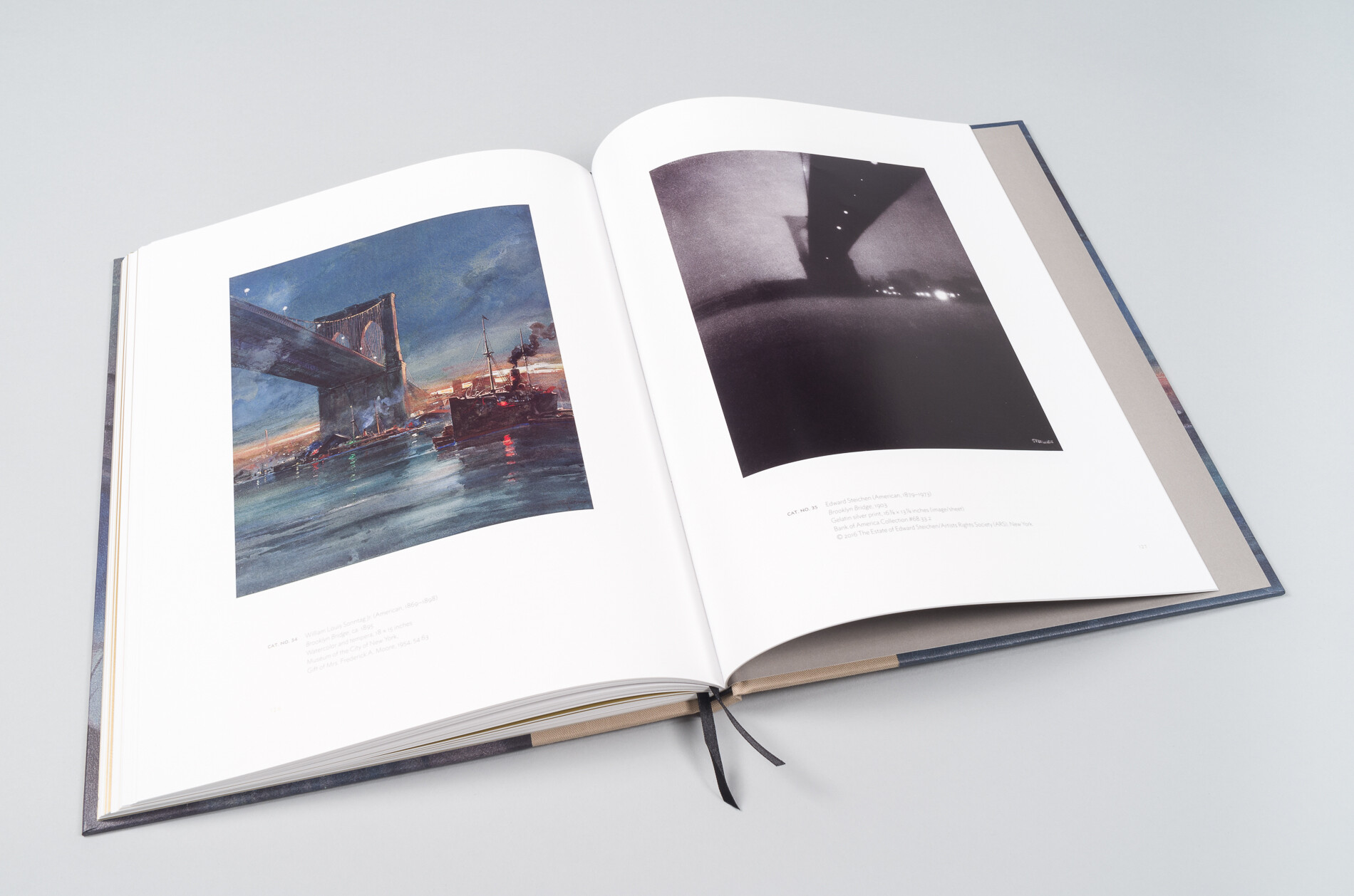 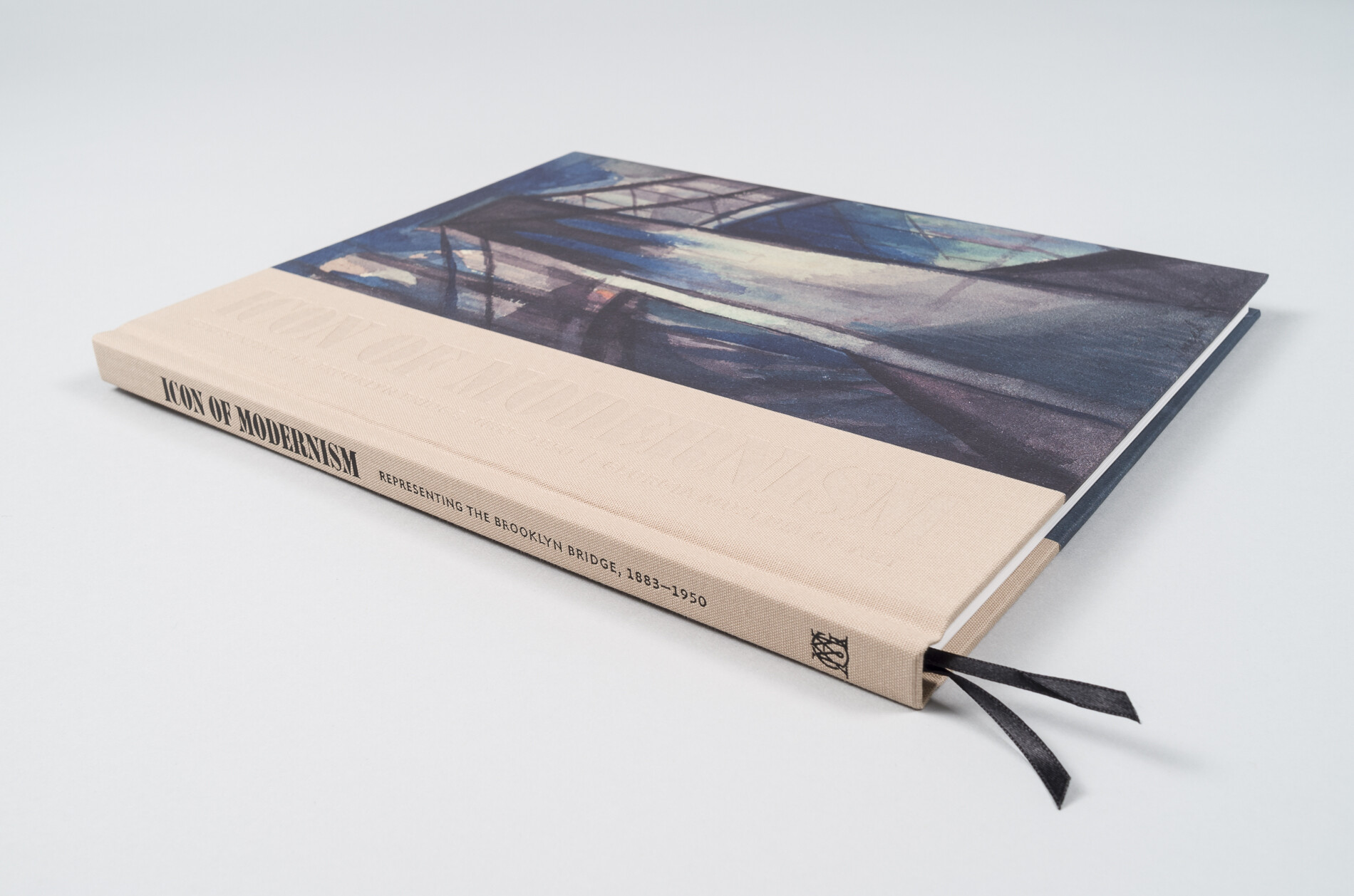 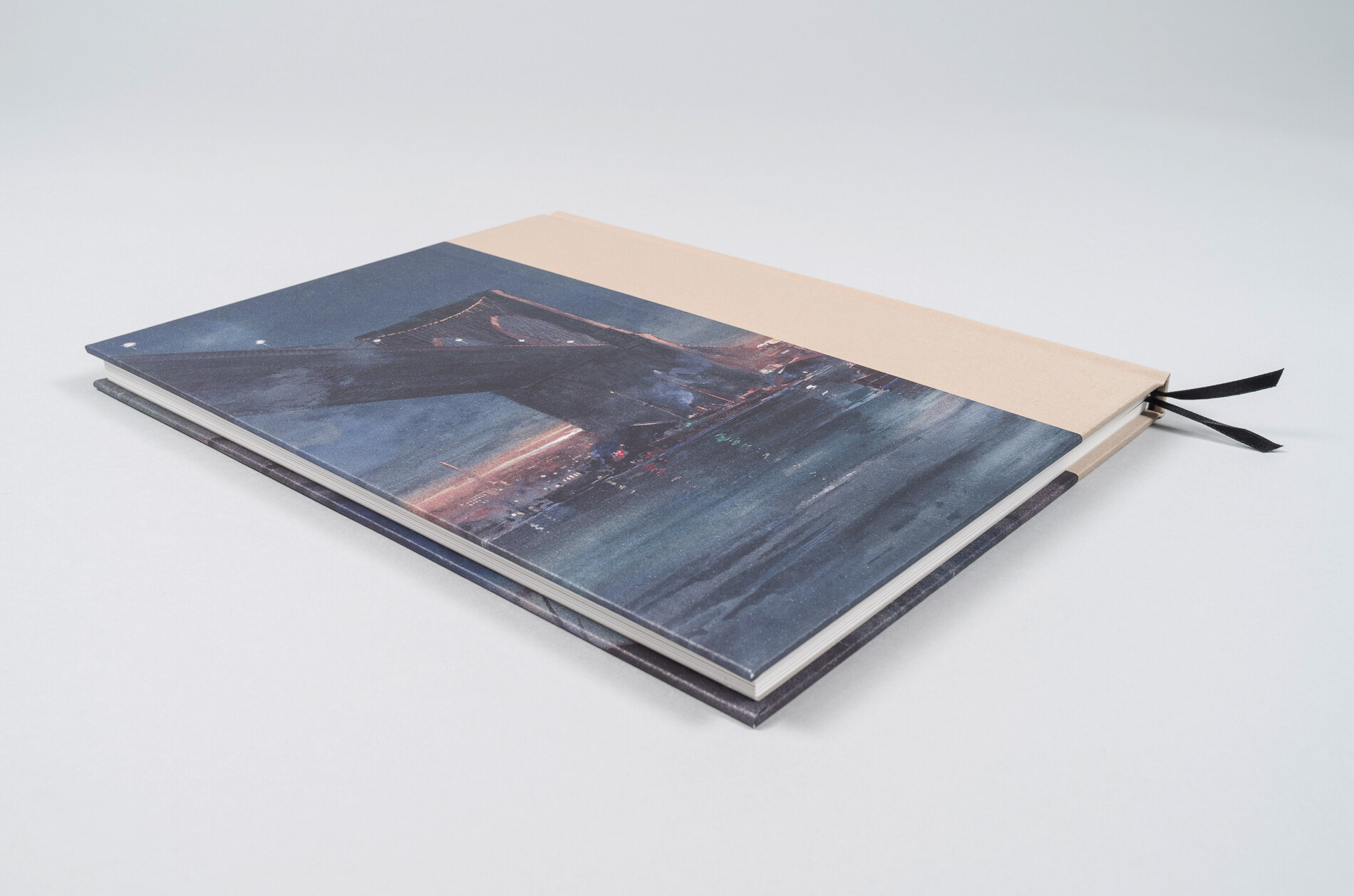