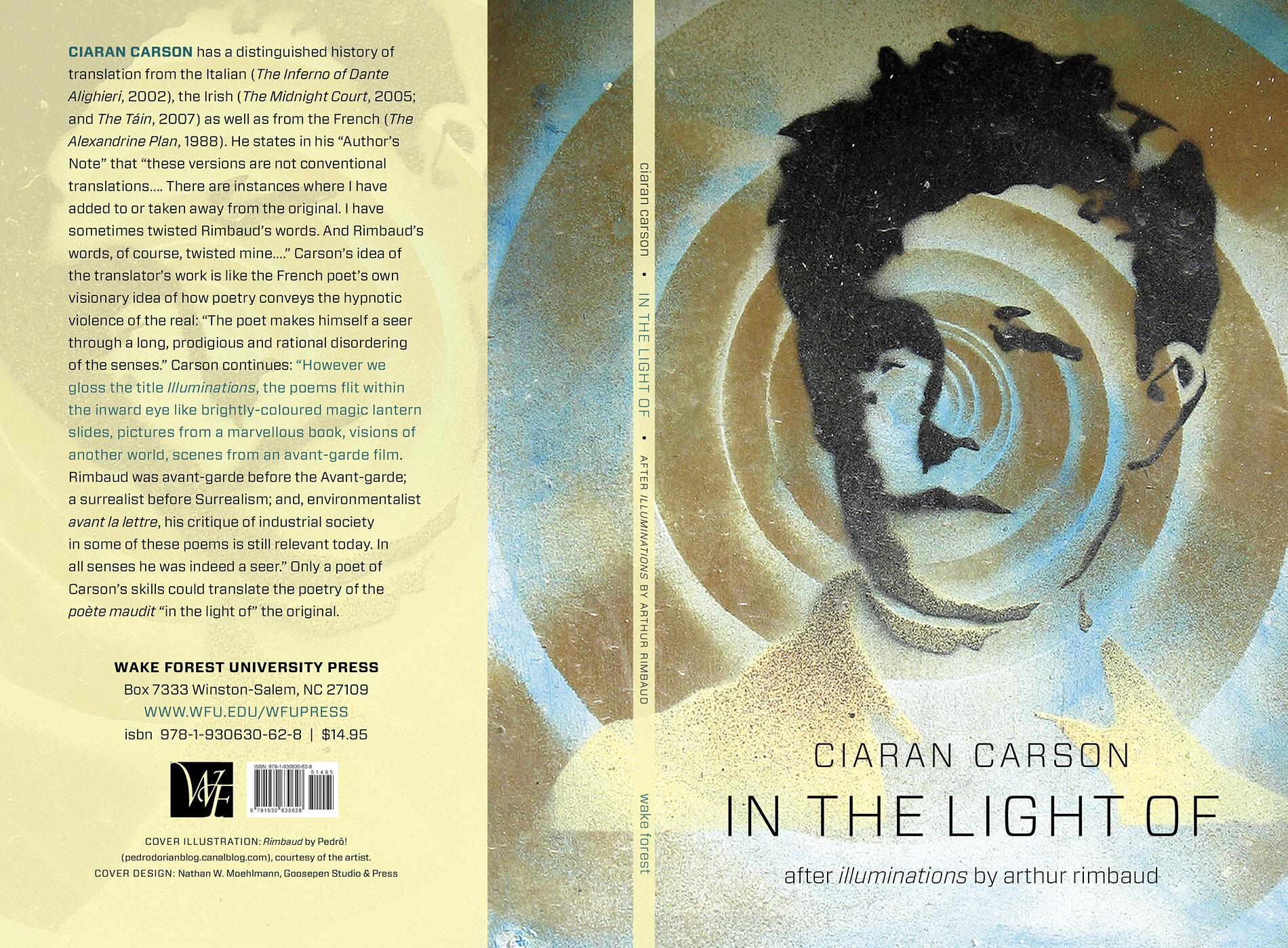 In the Light Of

After Illuminations by Arthur Rimbaud

Ciaran Carson has a distinguished history of translation from the Italian (The Inferno of Dante Alighieri, 2002), the Irish (The Midnight Court, 2005; and The Táin, 2007) as well as from the French (The Alexandrine Plan, 1988). He states in his “Author’s Note” that “these versions are not conventional translations…. There are instances where I have added to or taken away from the original. I have sometimes twisted Rimbaud’s words. And Rimbaud’s words, of course, twisted mine….” Carson’s idea of the translator’s work is like the French poet’s own visionary idea of how poetry conveys the hypnotic violence of the real: “The poet makes himself a seer through a long, prodigious and rational disordering of the senses.” Carson continues: “However we gloss the title Illuminations, the poems flit within the inward eye like brightly-coloured magic lantern slides, pictures from a marvellous book, visions of another world, scenes from an avant-garde film. Rimbaud was avant-garde before the Avant-garde; a surrealist before Surrealism; and, environmentalist avant la lettre, his critique of industrial society in some of these poems is still relevant today. In all senses he was indeed a seer.” Only a poet of Carson’s skills could translate the poetry of the poète maudit “in the light of” the original. 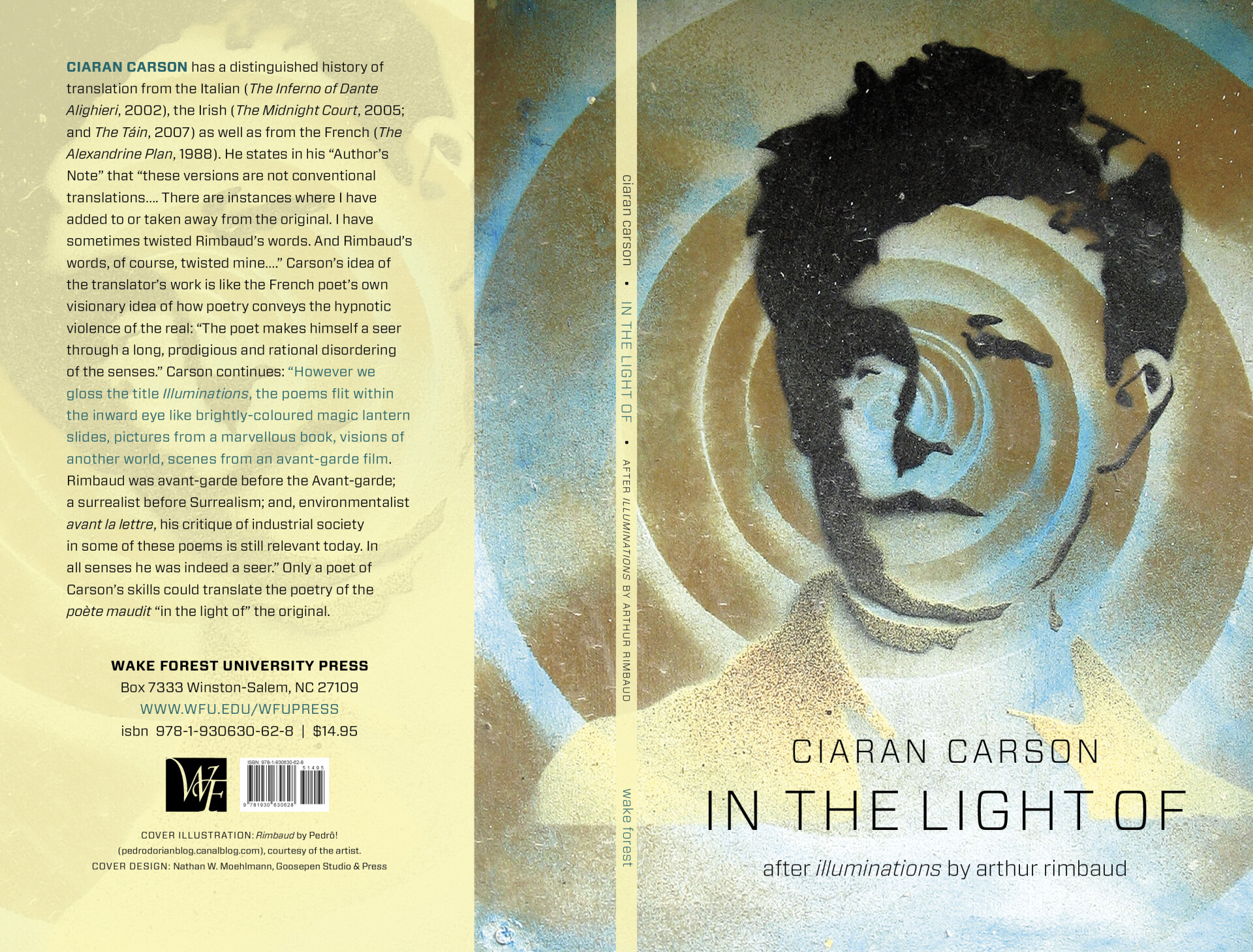