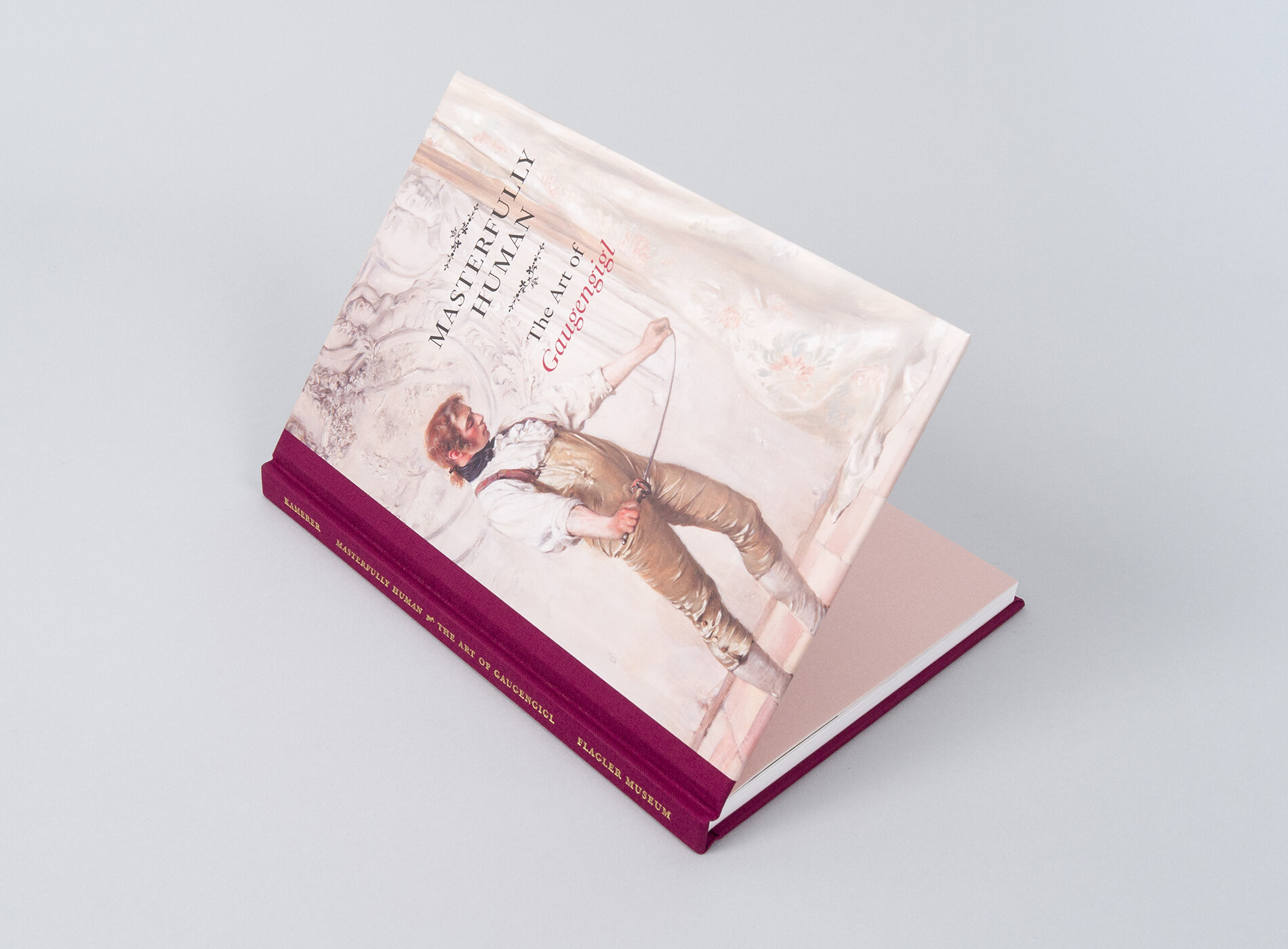 Masterfully Human is the largest exhibition devoted to Ignaz Marcel Gaugengigl, a Bavarian-born Bostonian (1855–1932). Tracy Kamerer, Flagler Museum Chief Curator, writes in her preface, "Much admired during his lifetime . . . Gaugengigl made his reputation painting elegant men and women of the French Revolutionary period. He enjoyed great critical and popular acclaim, selling his small cabinet paintings for large sums of money. While American audiences enthusiastically embraced his work for nearly three decades, Gaugengigl was nearly forgotten by the end of his life. The artist's dramatic rise to and fall from favor is a fascinating story of taste, wealth, and politics." 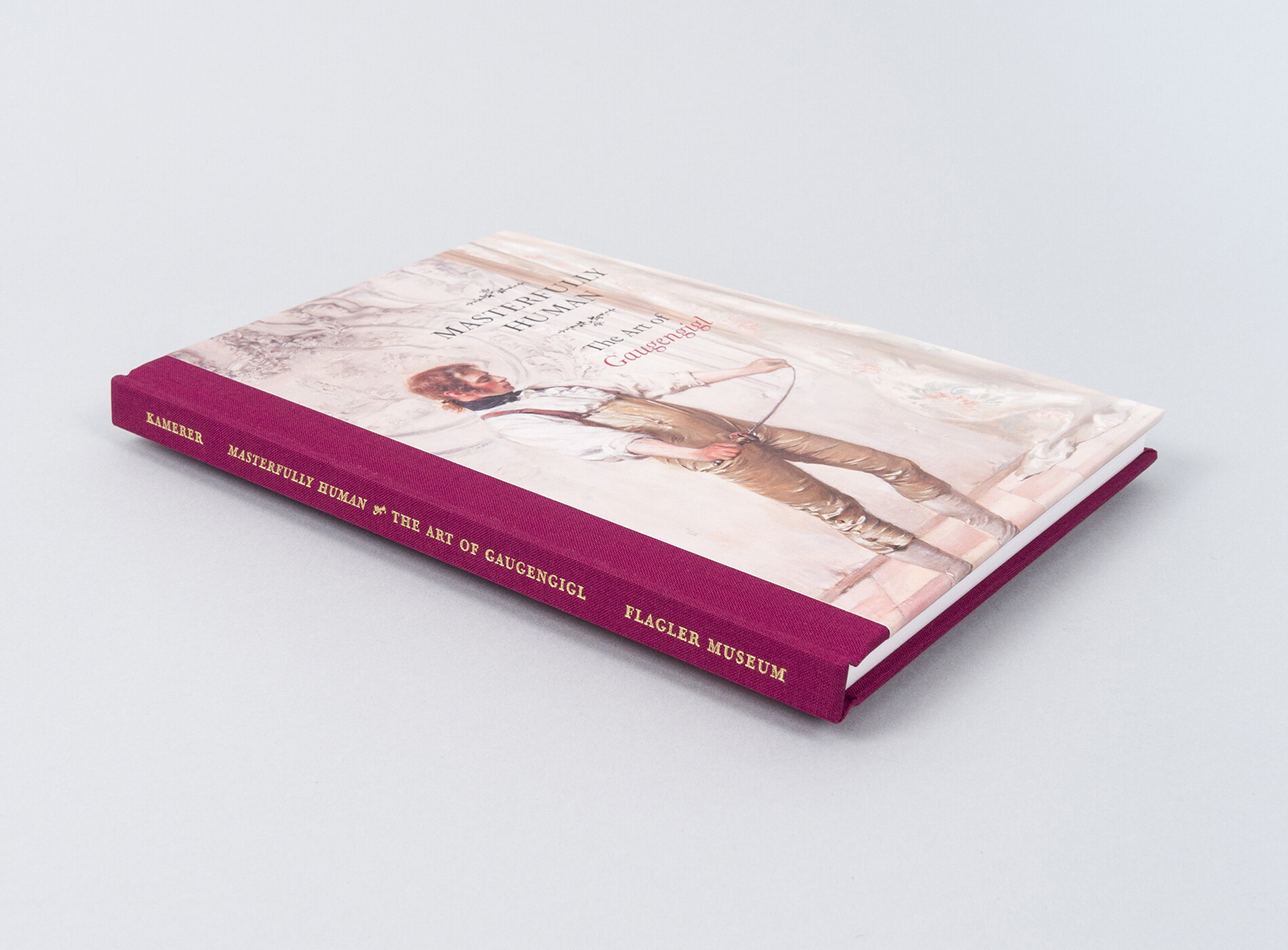 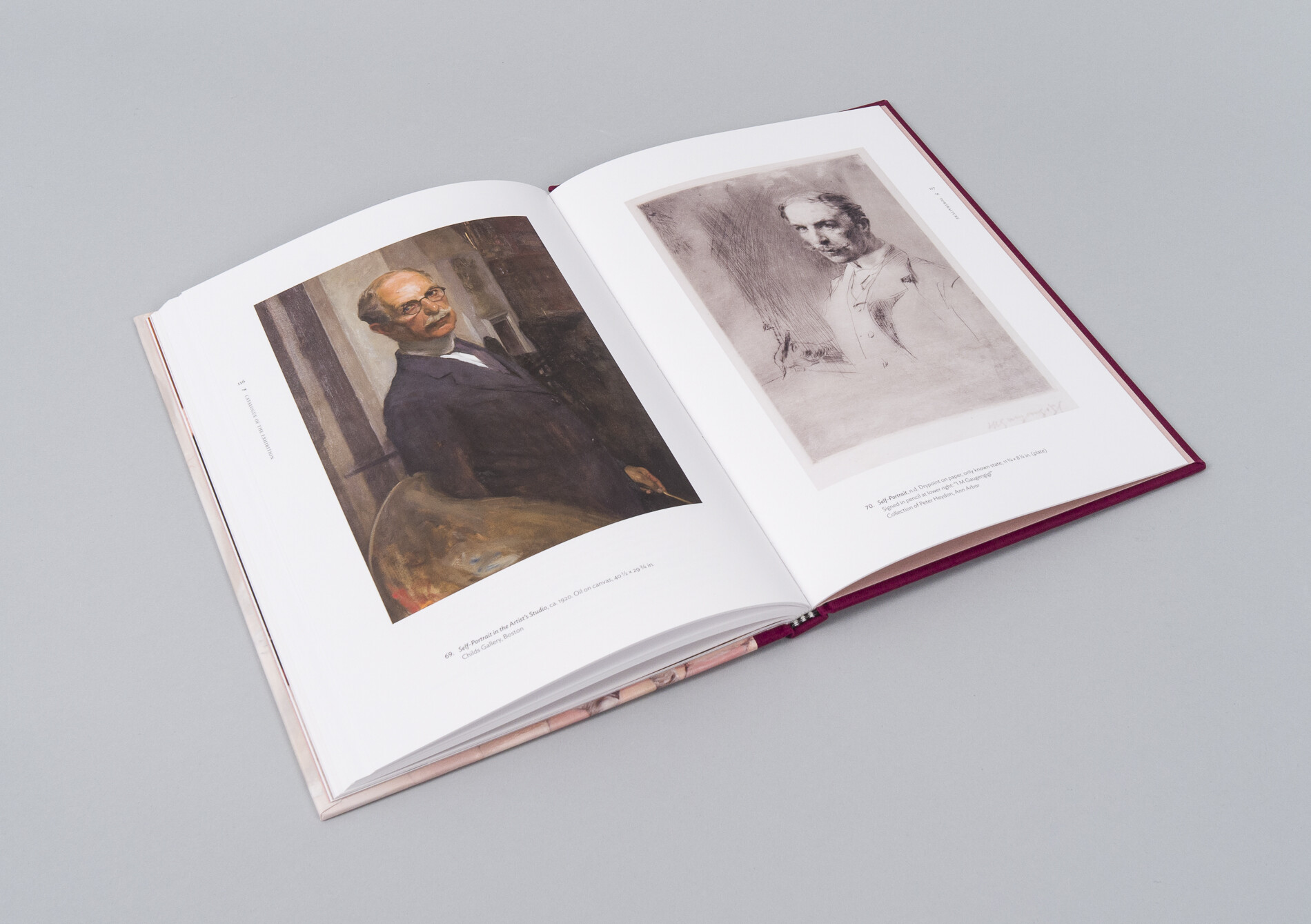 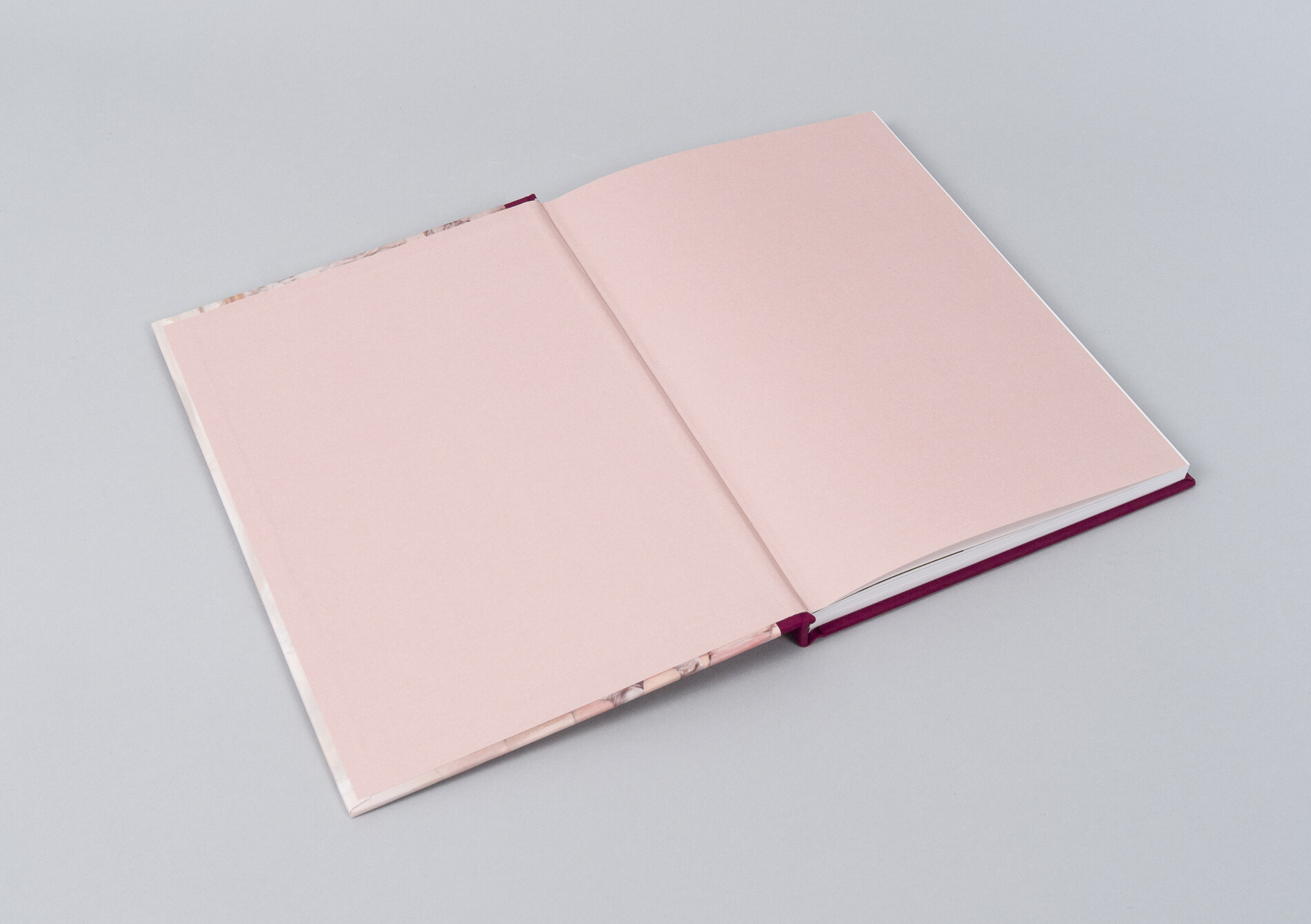 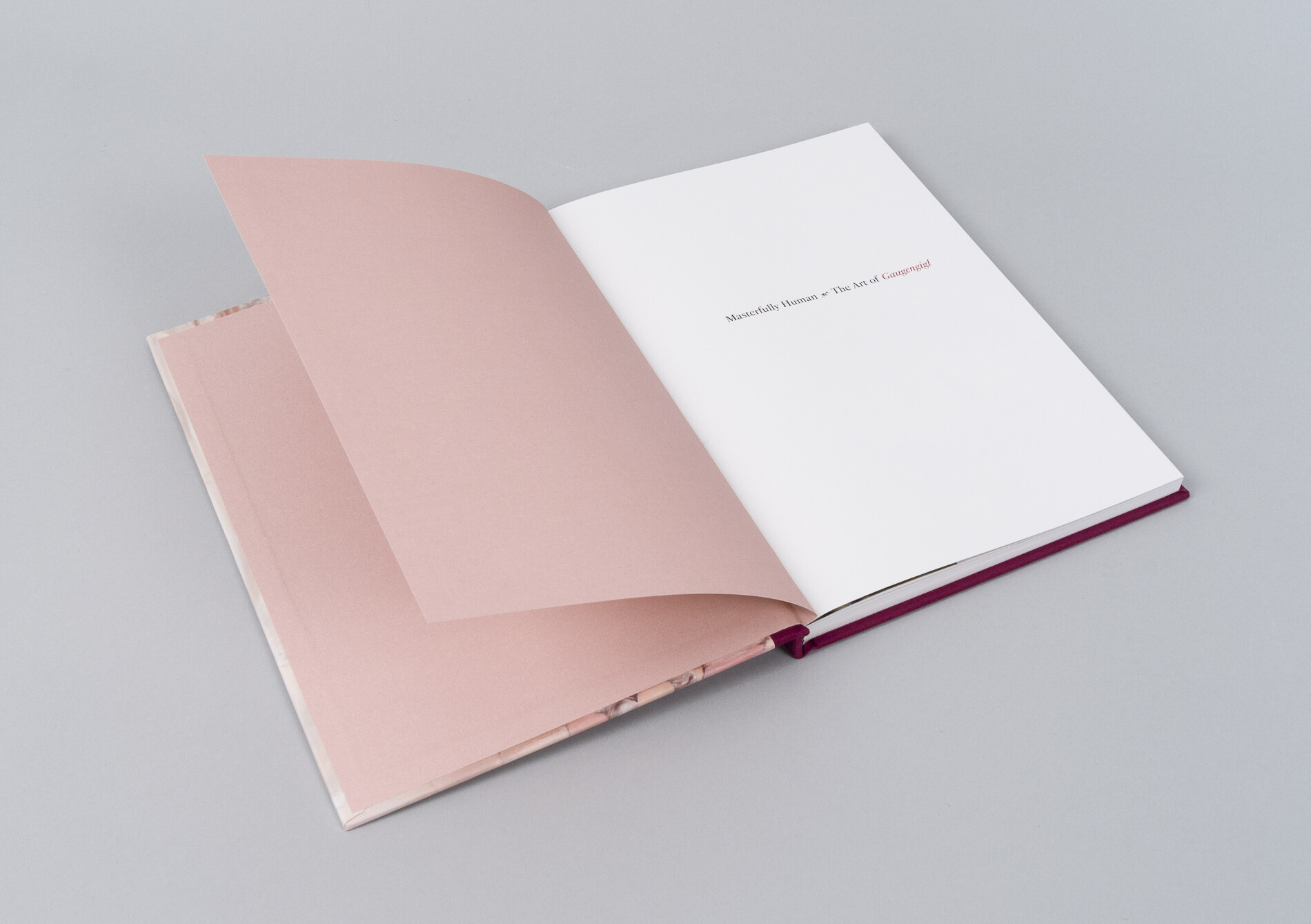 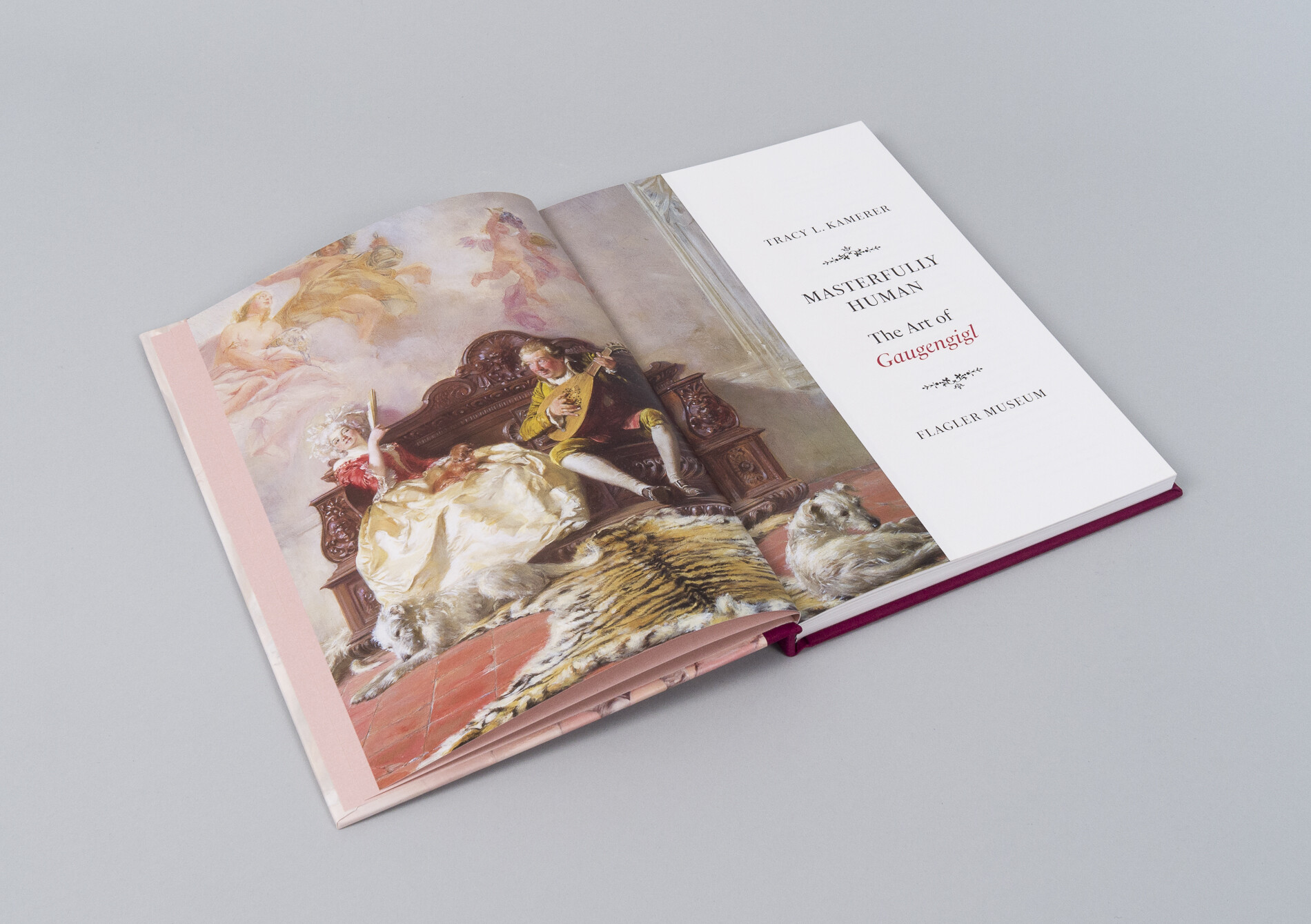 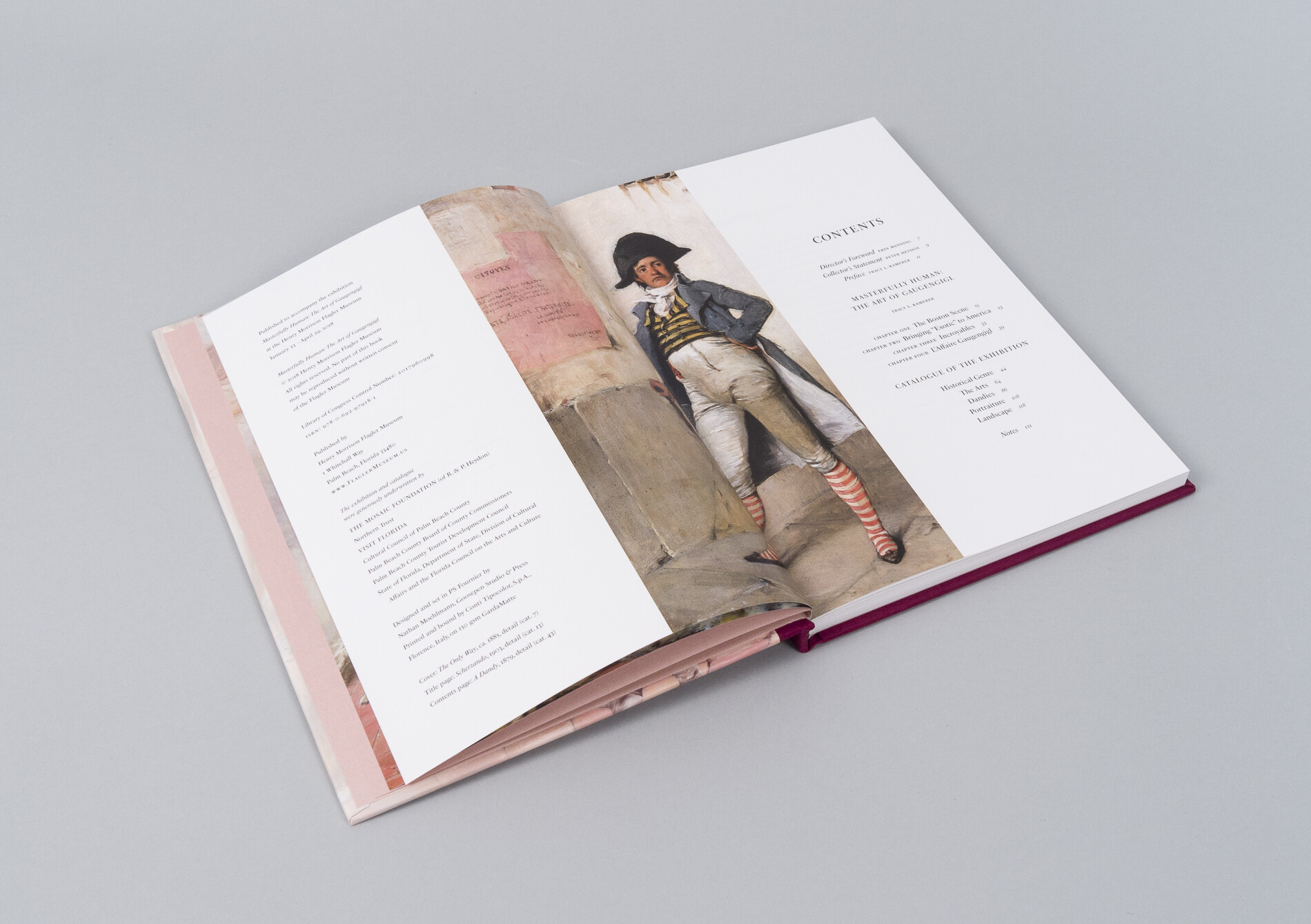 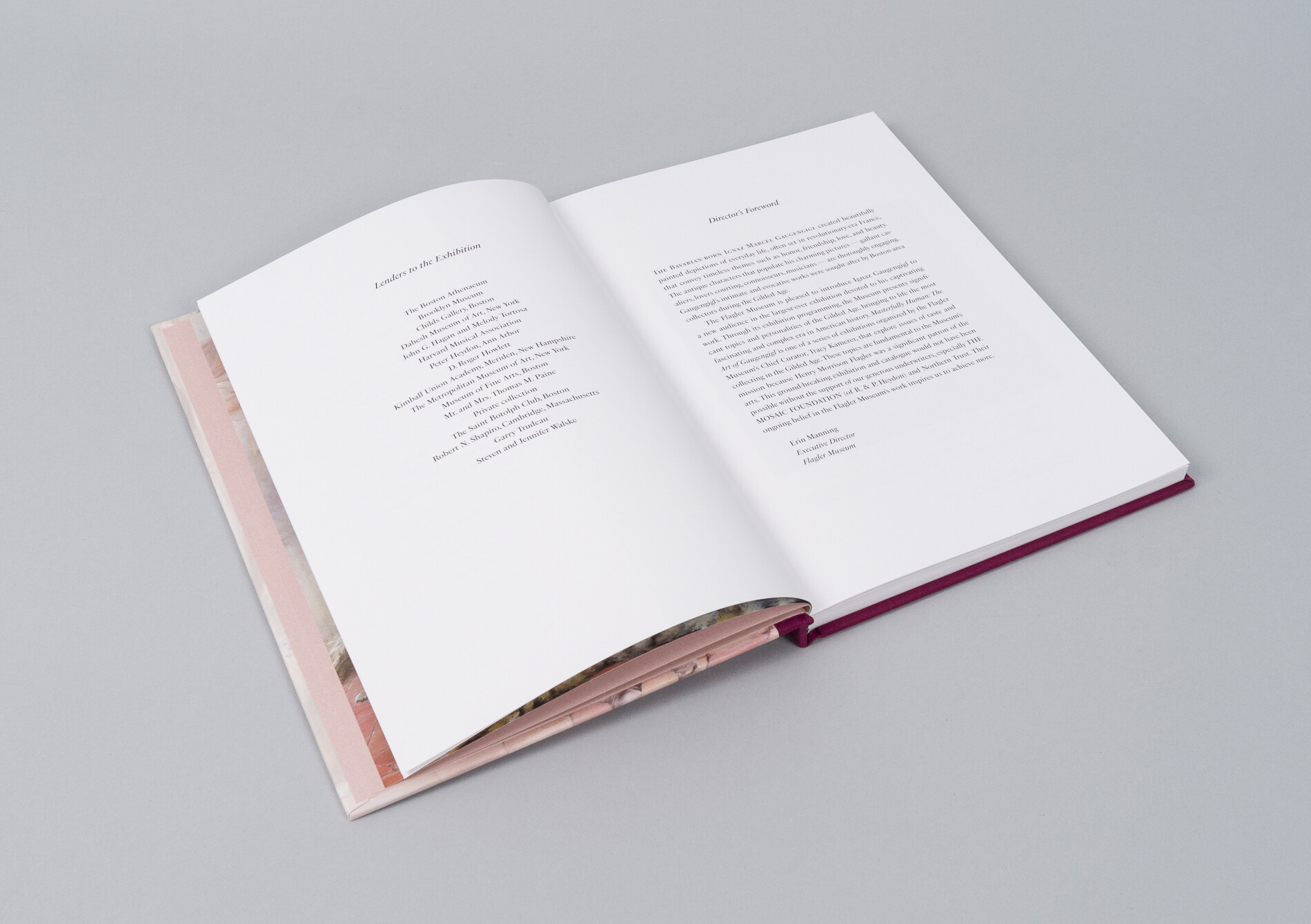 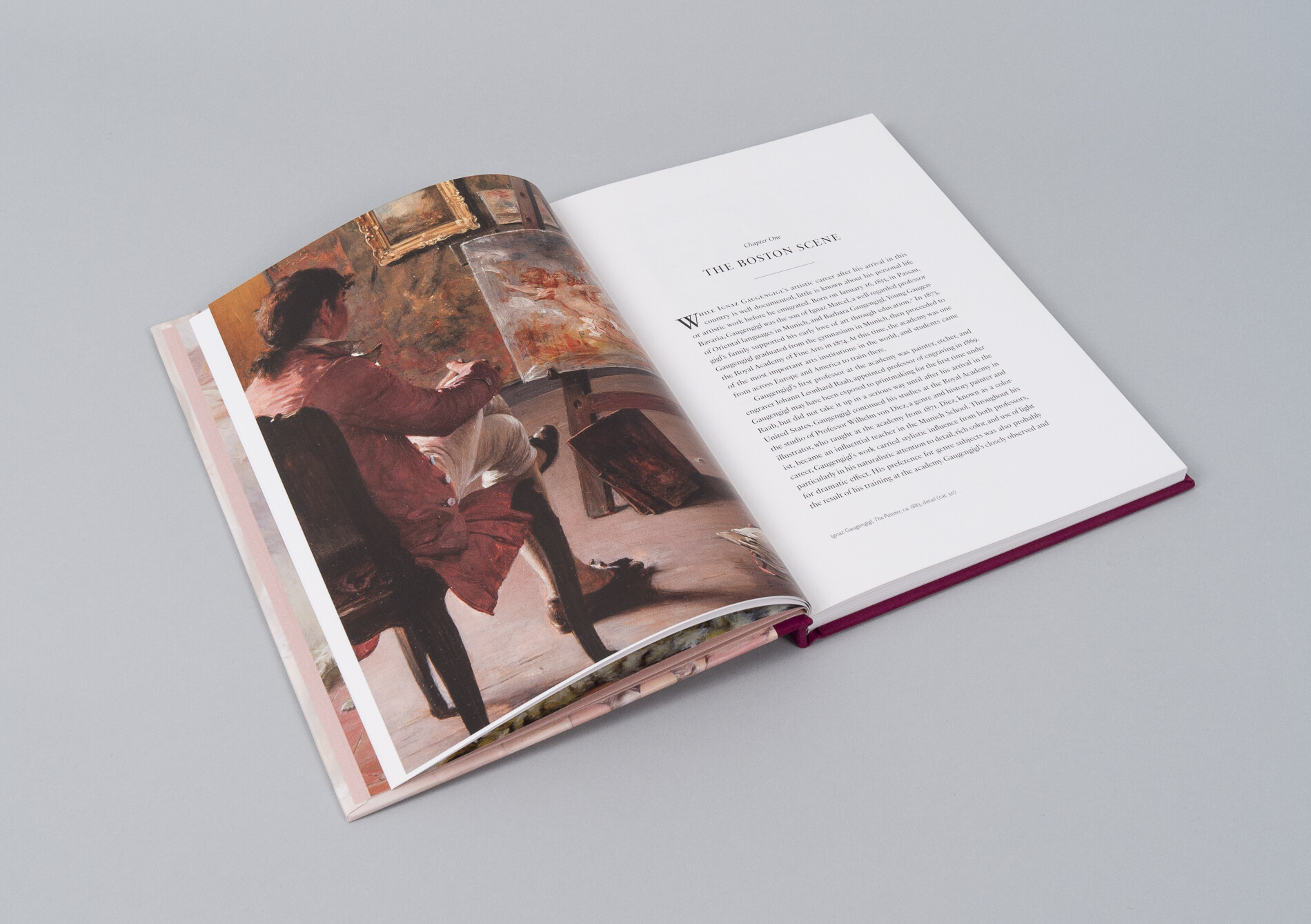 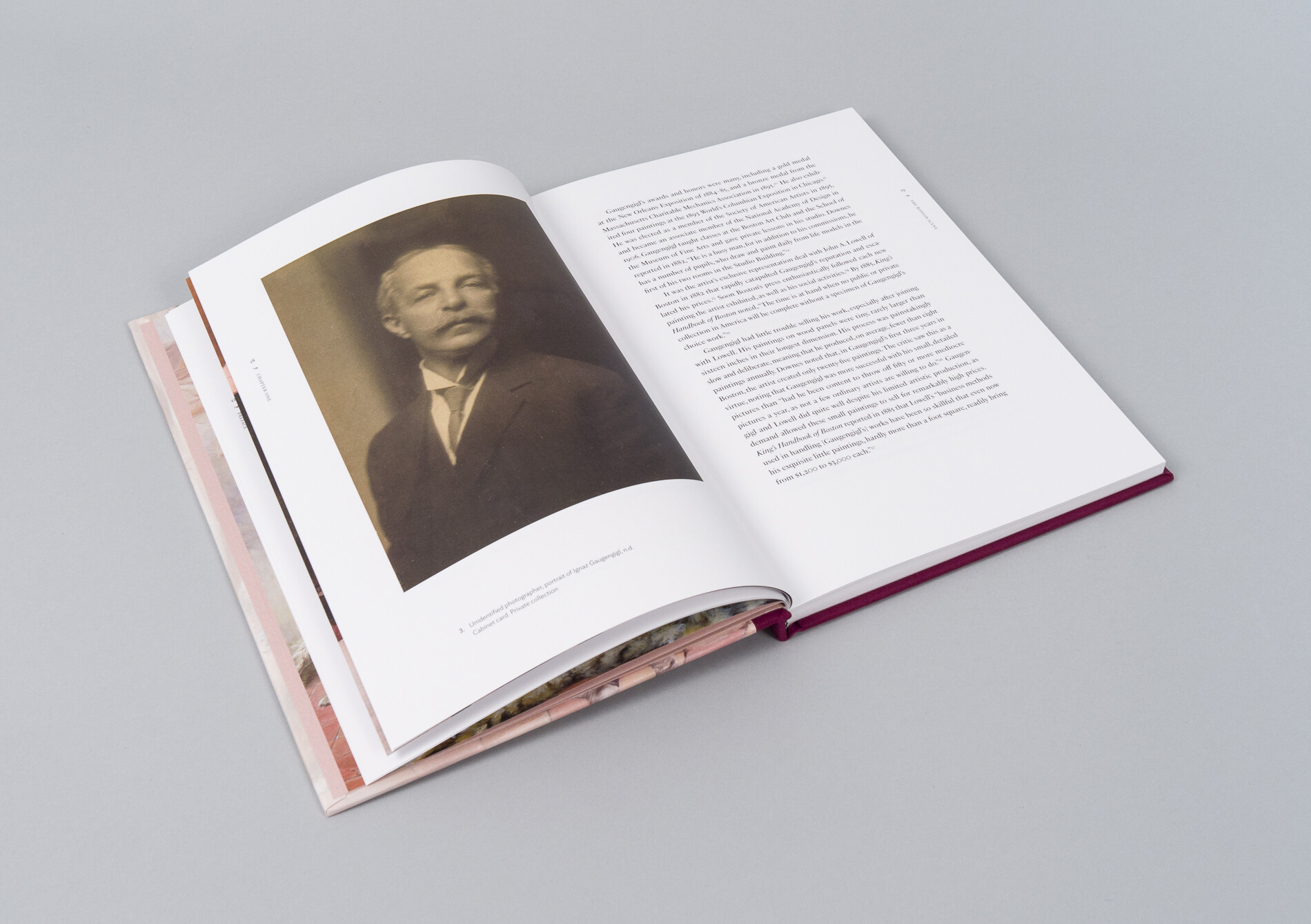 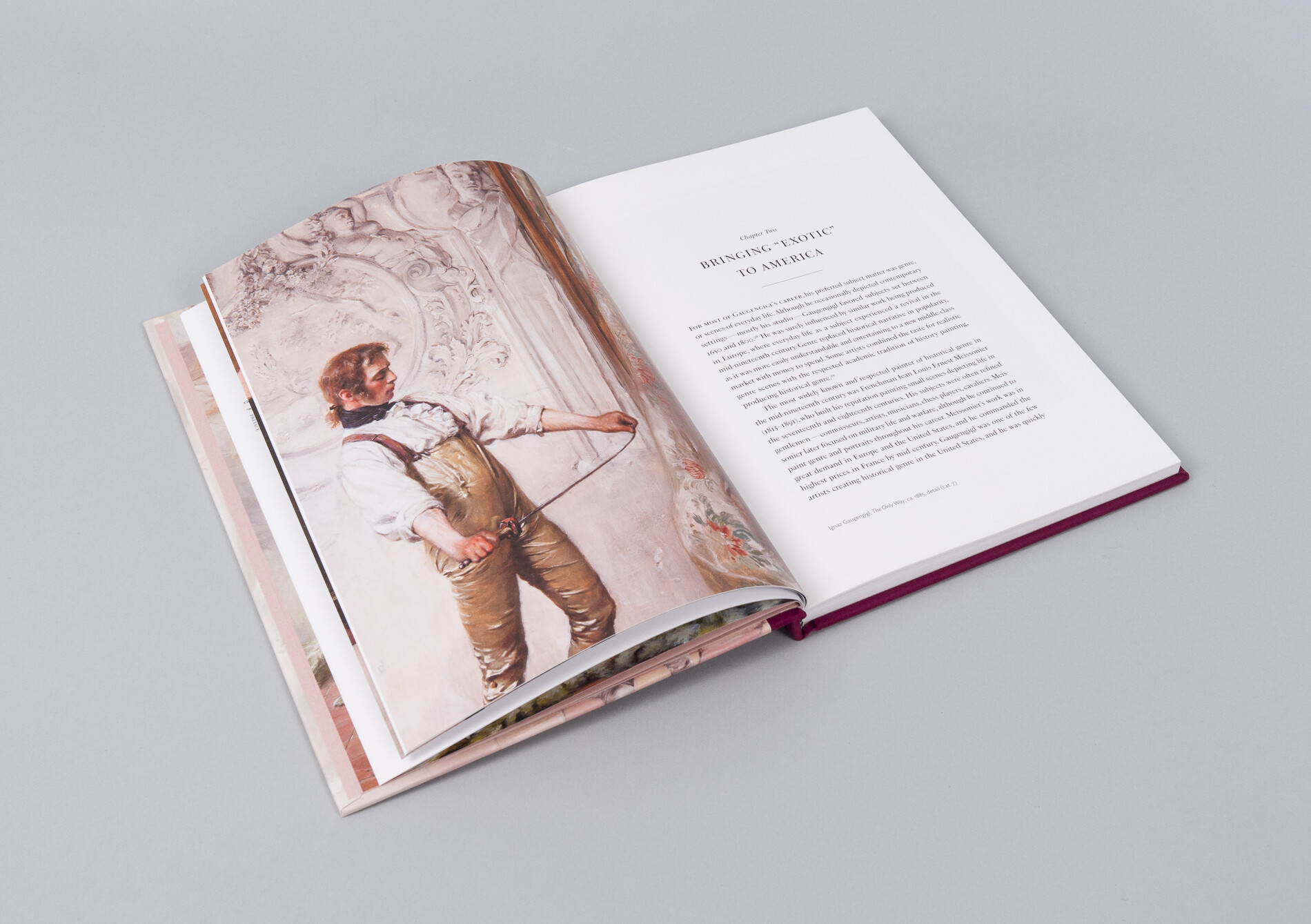 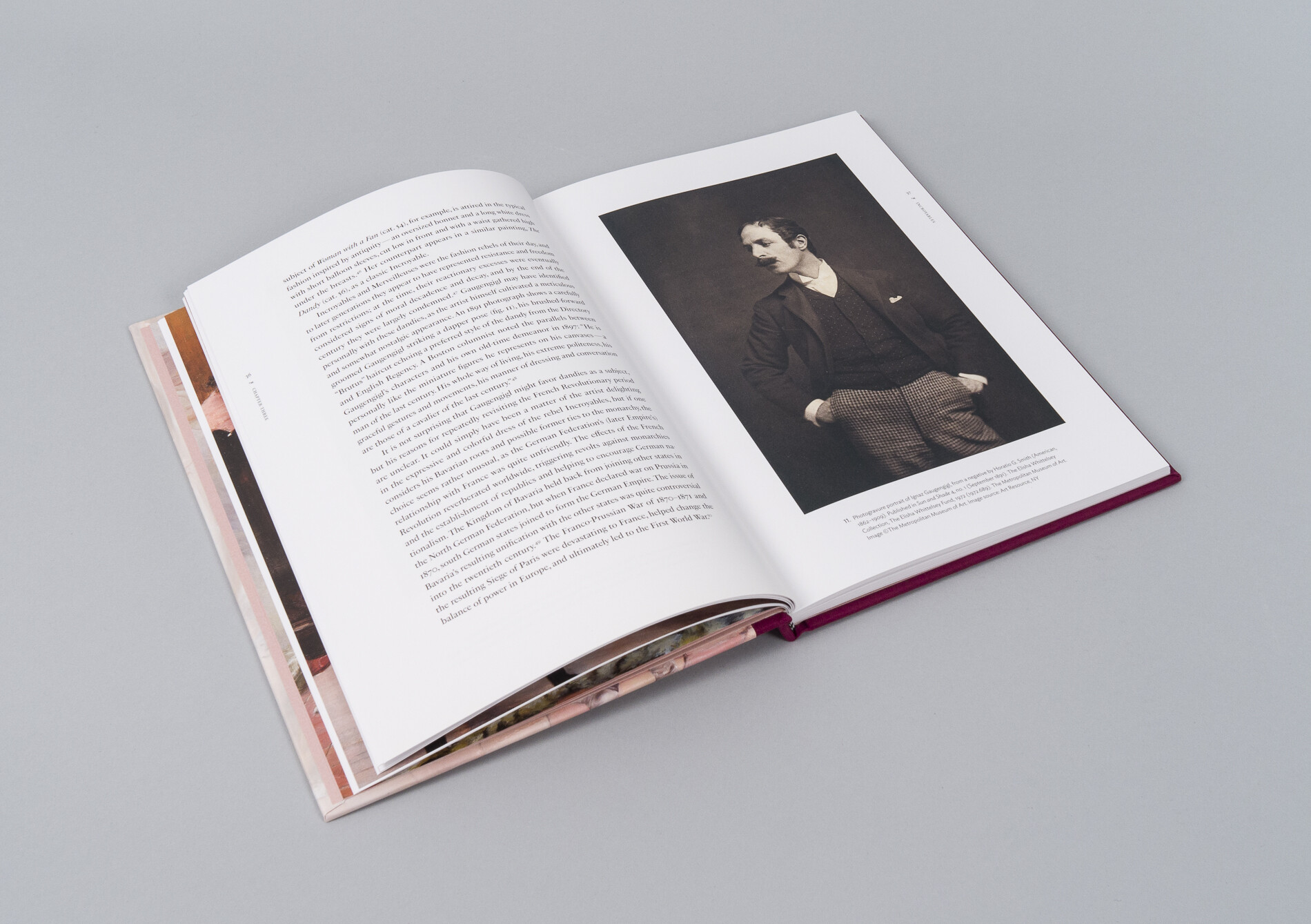 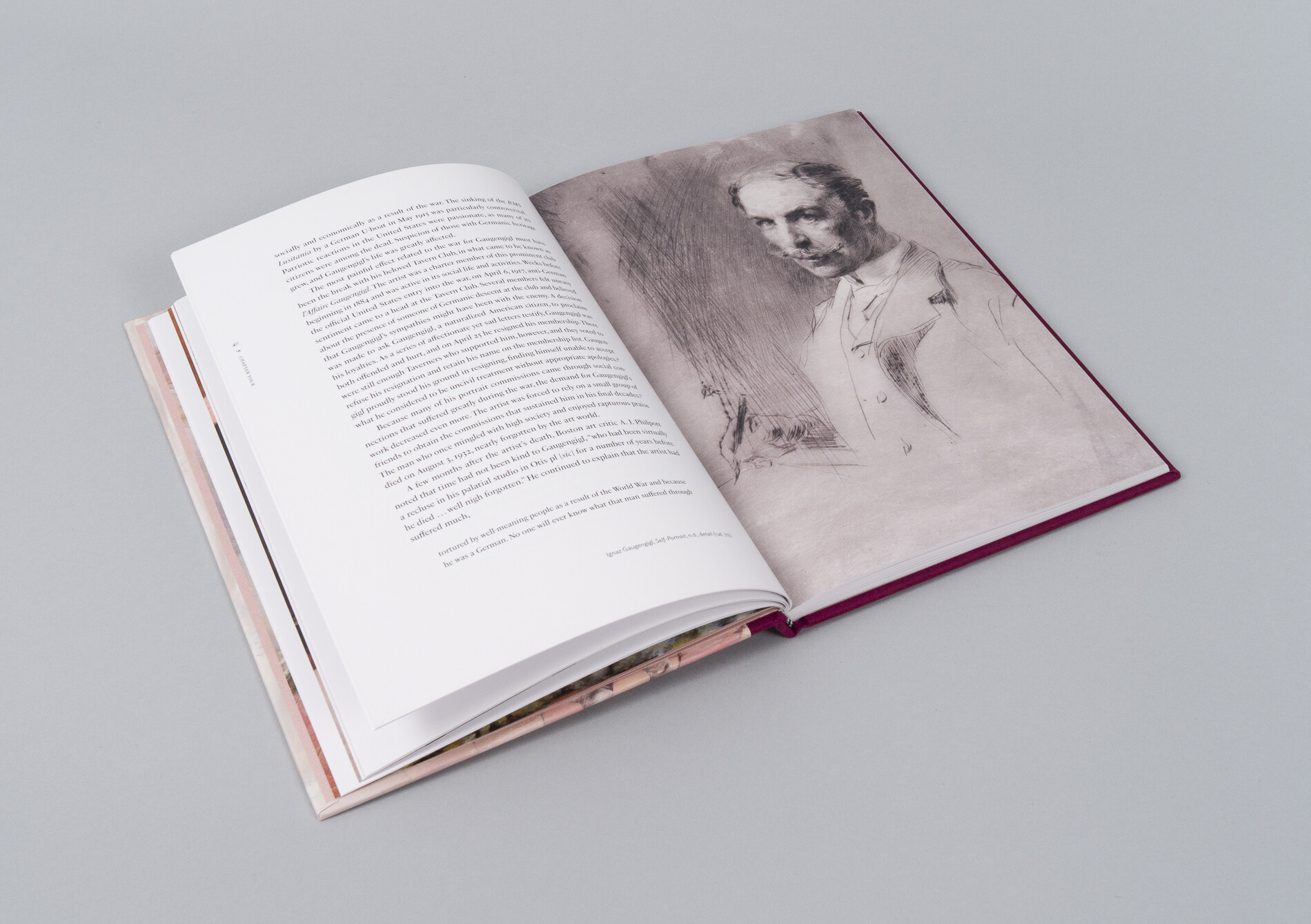 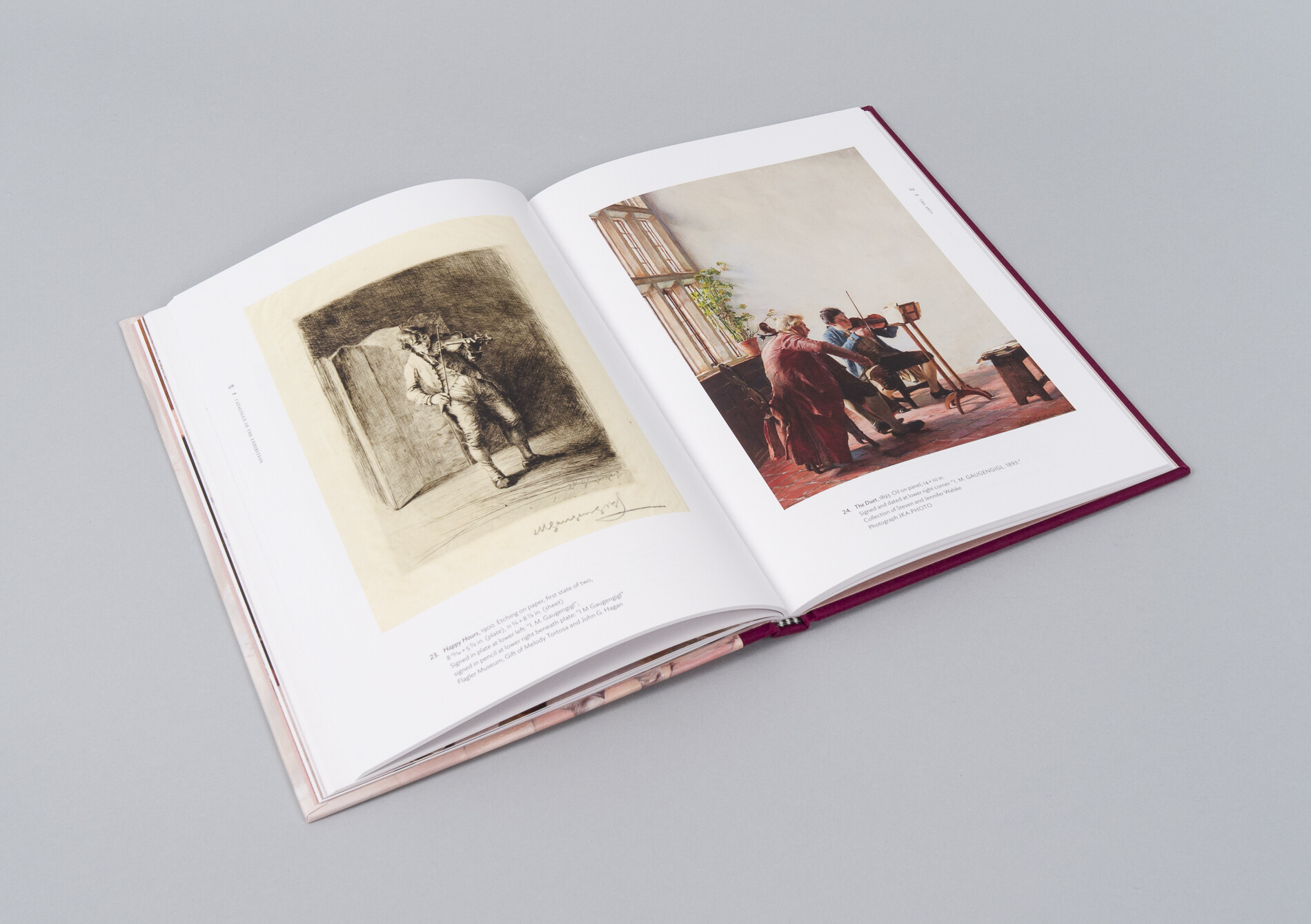 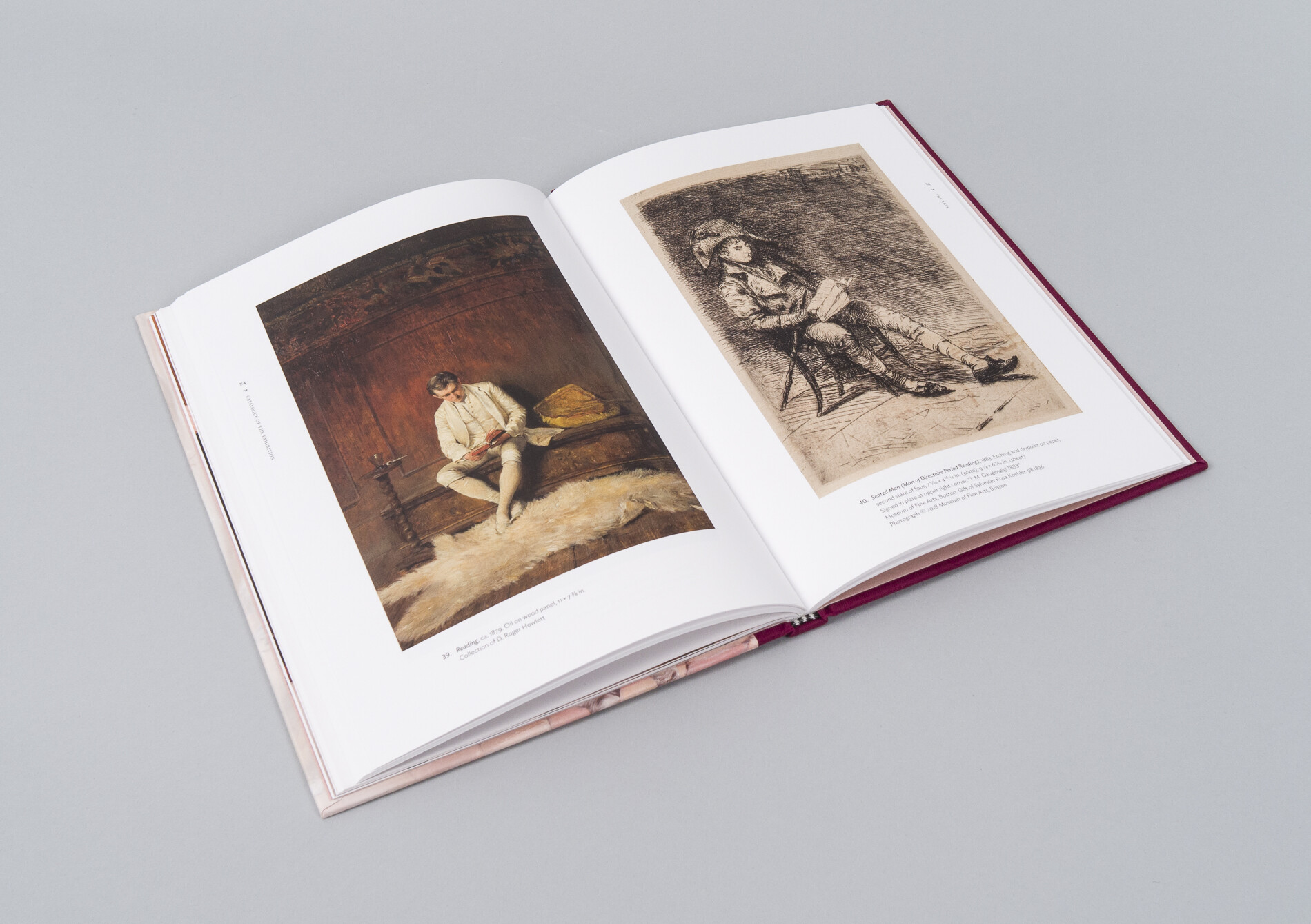 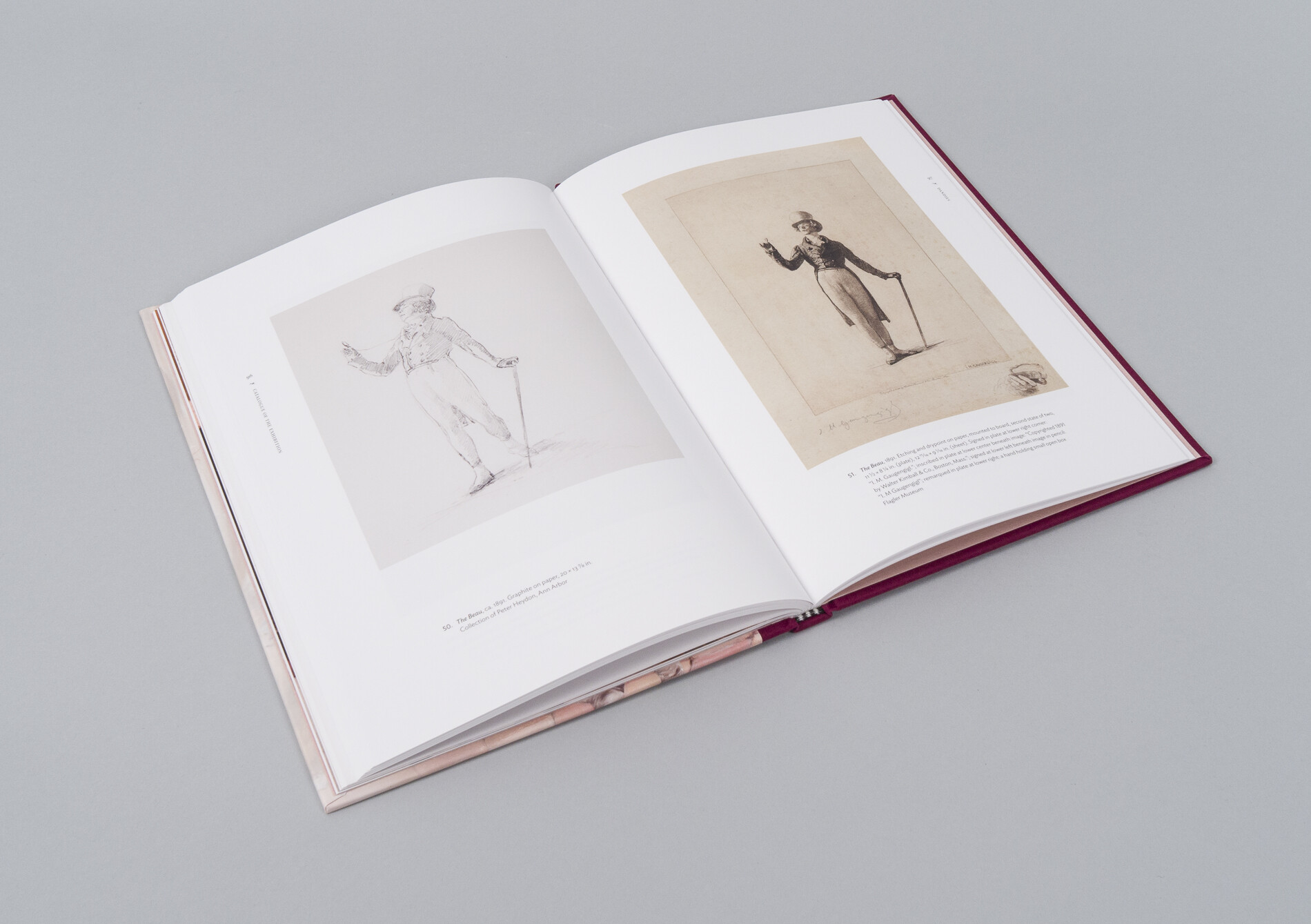