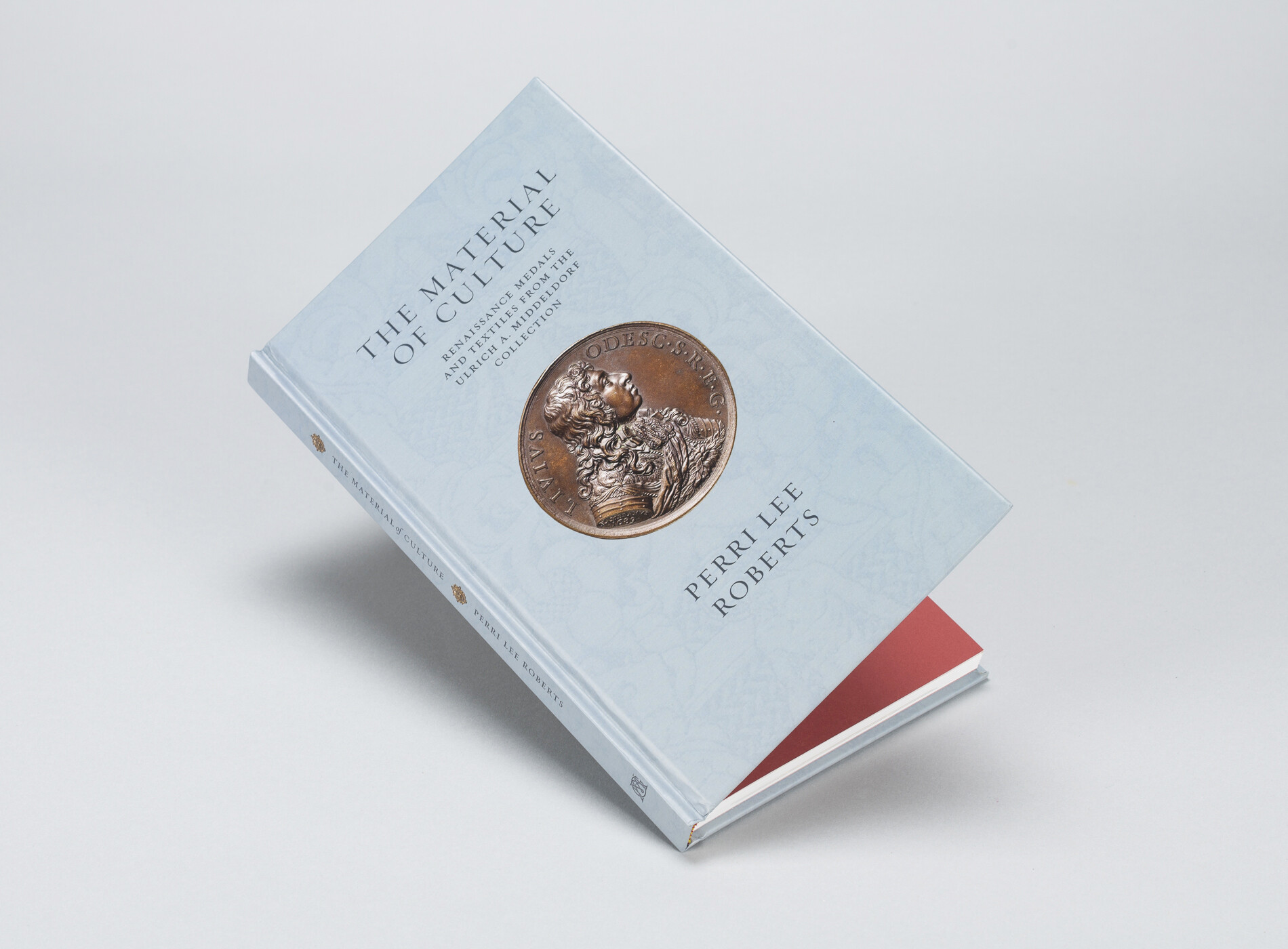 The Material of Culture

Renaissance Medals and Textiles from the Ulrich A. Middeldorf Collection

Designed for the Georgia Museum of Art
by Nathan Moehlmann, Goosepen Studio & Press

Ulrich Middeldorf’s stature as an art historian and scholar, professor and curator, advocate and administrator, is undisputed, although rarely recognized outside academia. As the man who reopened the Kunsthistorisches Institut of Florence in 1953 and directed its growth and influence for the next fifteen years, in the words of Perri Lee Roberts, he "established the ‘Kunst’ as the premier European research center for the study of art history."

This project celebrates another aspect of Middeldorf’s life and career, that of the collector who saw in the object the underpinnings of connoisseurship. Art for Middeldorf, in its various forms, is a marker of culture, evidence of human achievement realized in concrete objects of beauty, of wonder, even of mystery. The cloth, medals, and plaquettes in this exhibition represent such art, artifacts of material culture that Middeldorf and his wife, Gloria, believed were essential to visual arts education.

— from the Foreword by William Underwood Eiland, Director 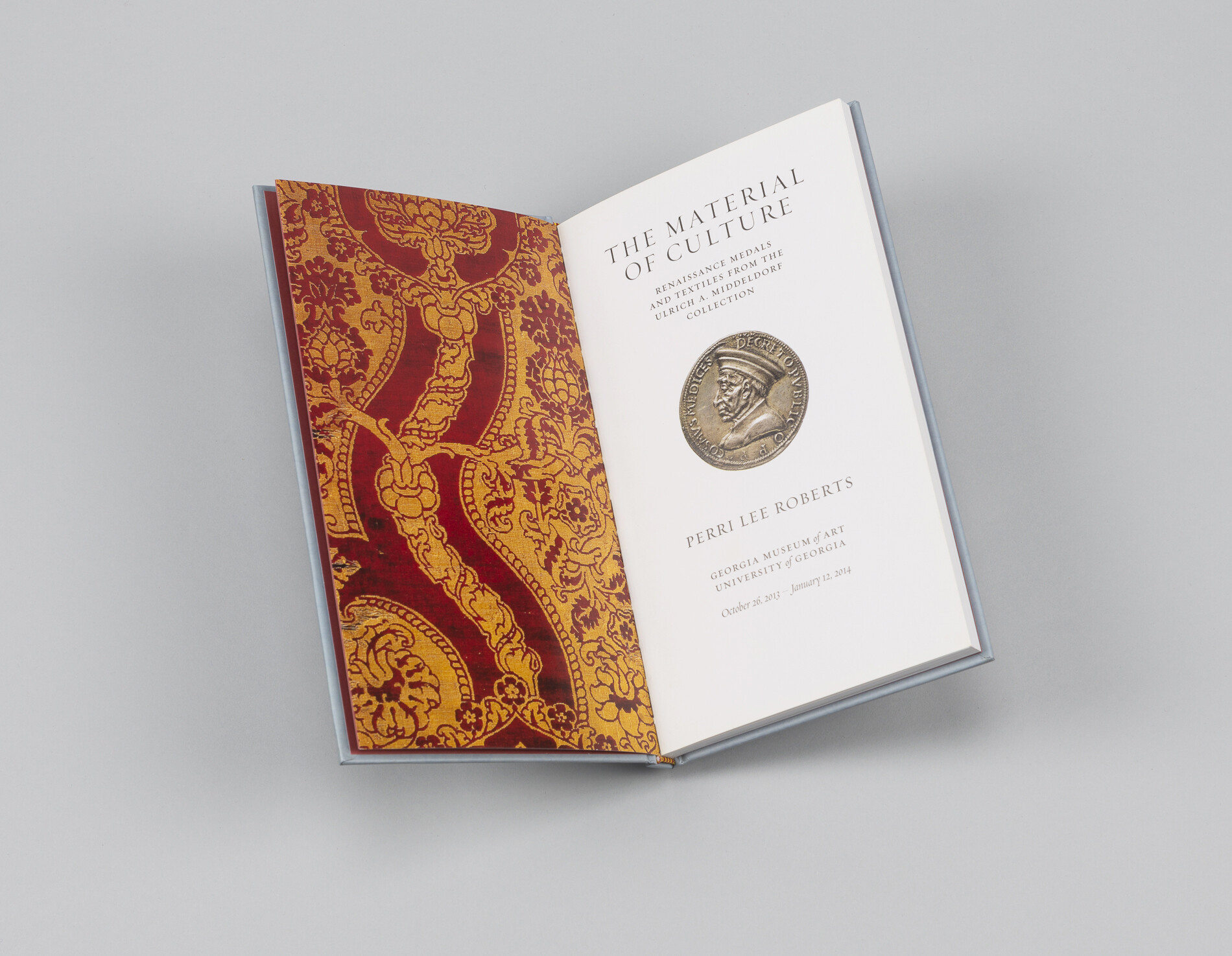 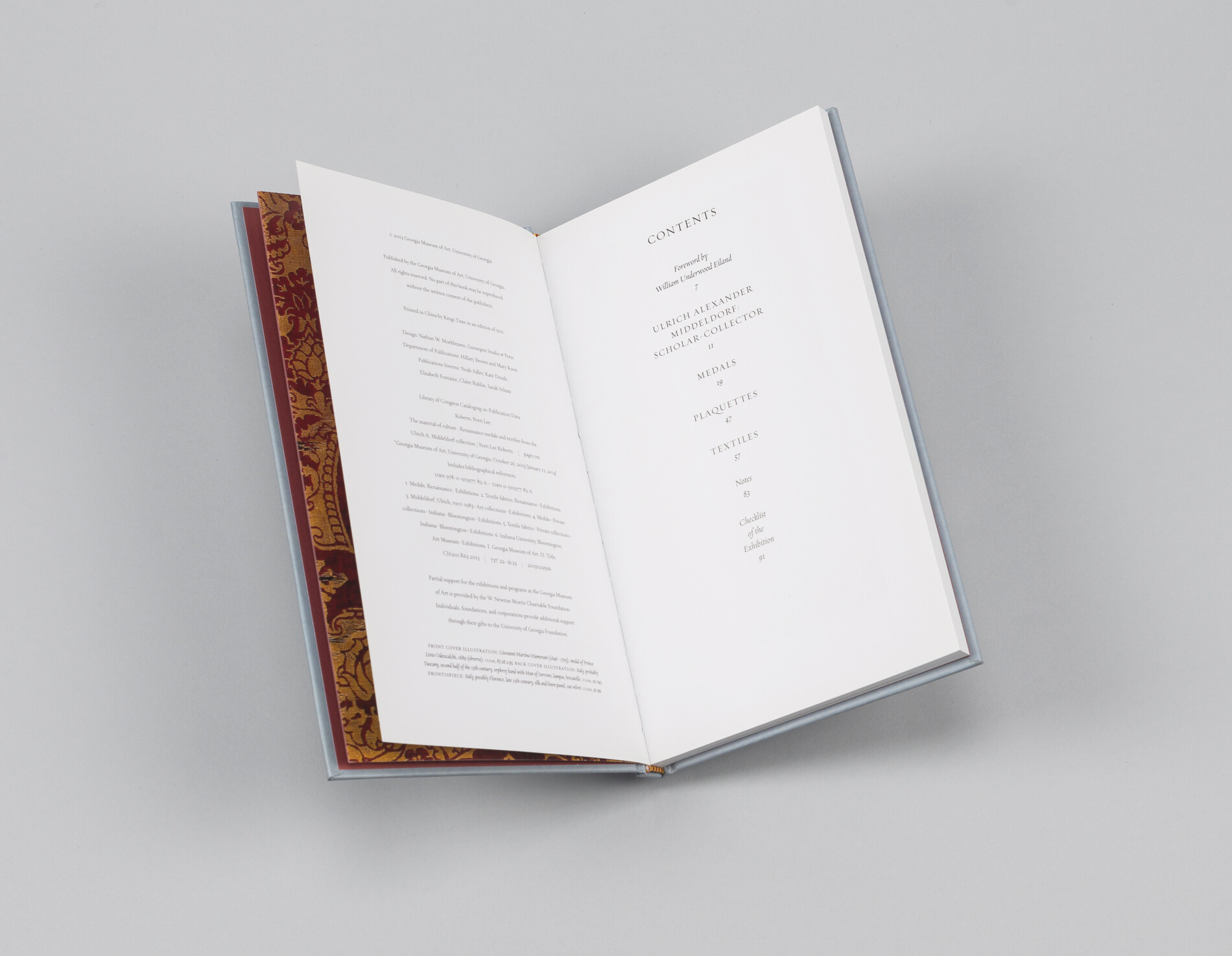 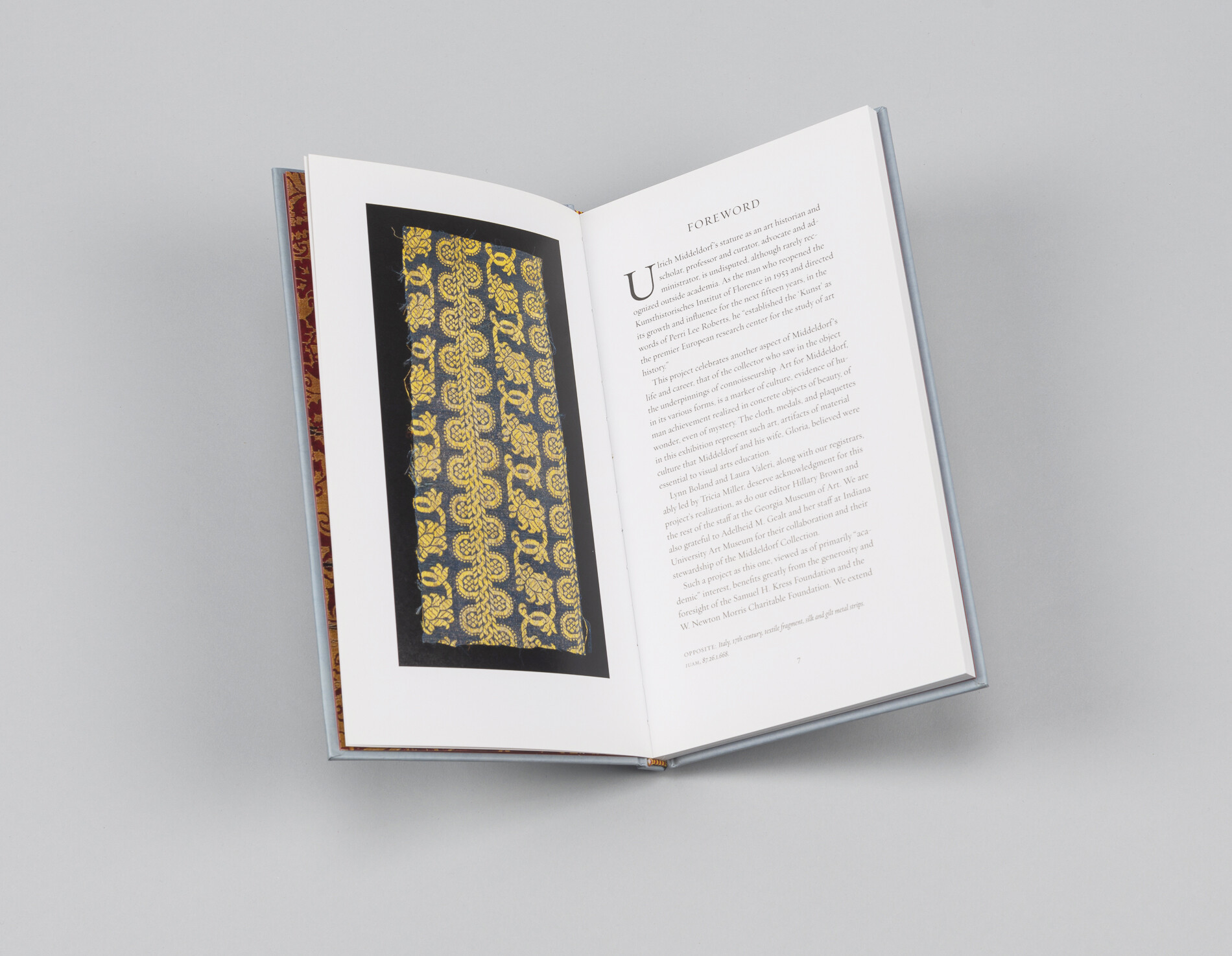 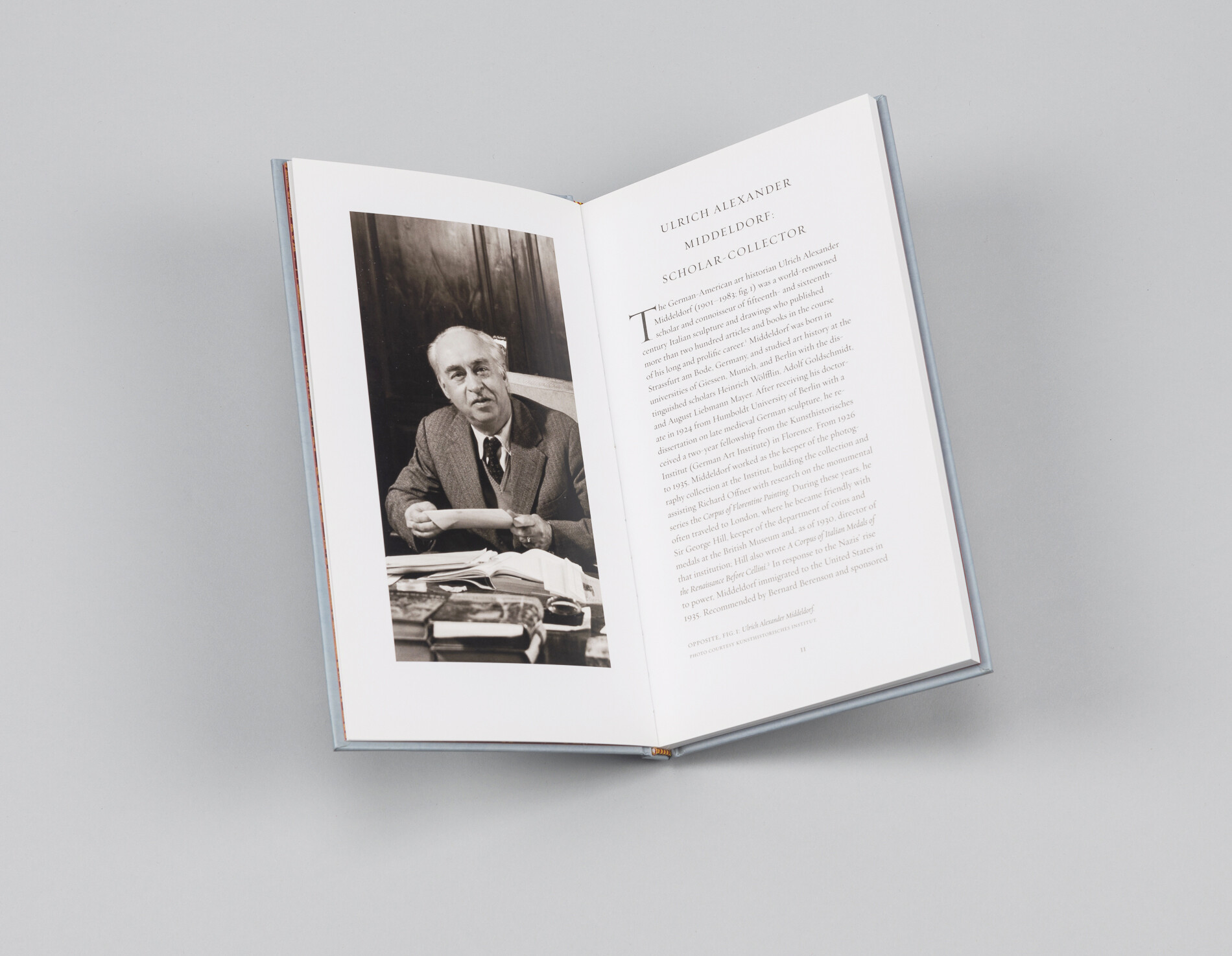 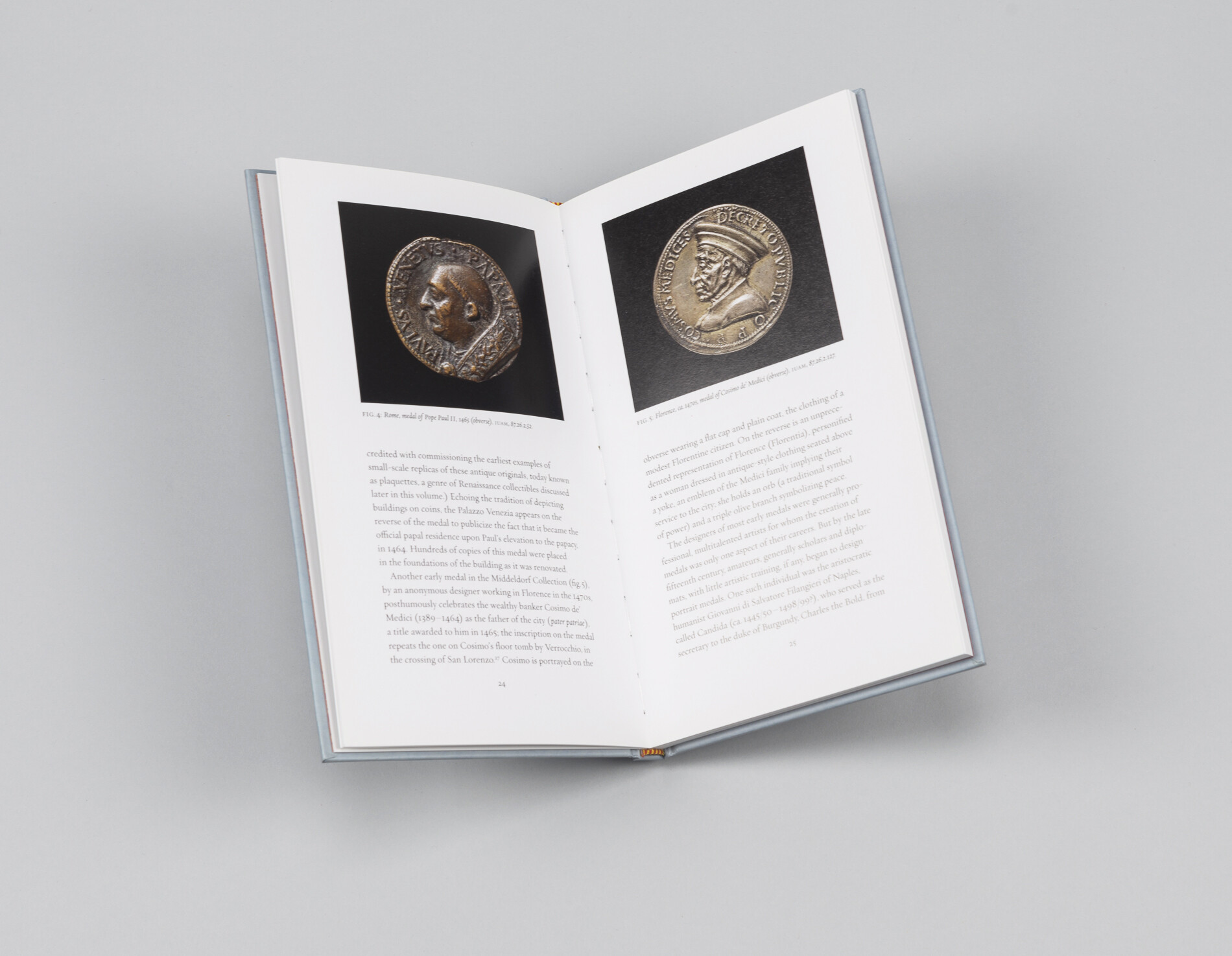 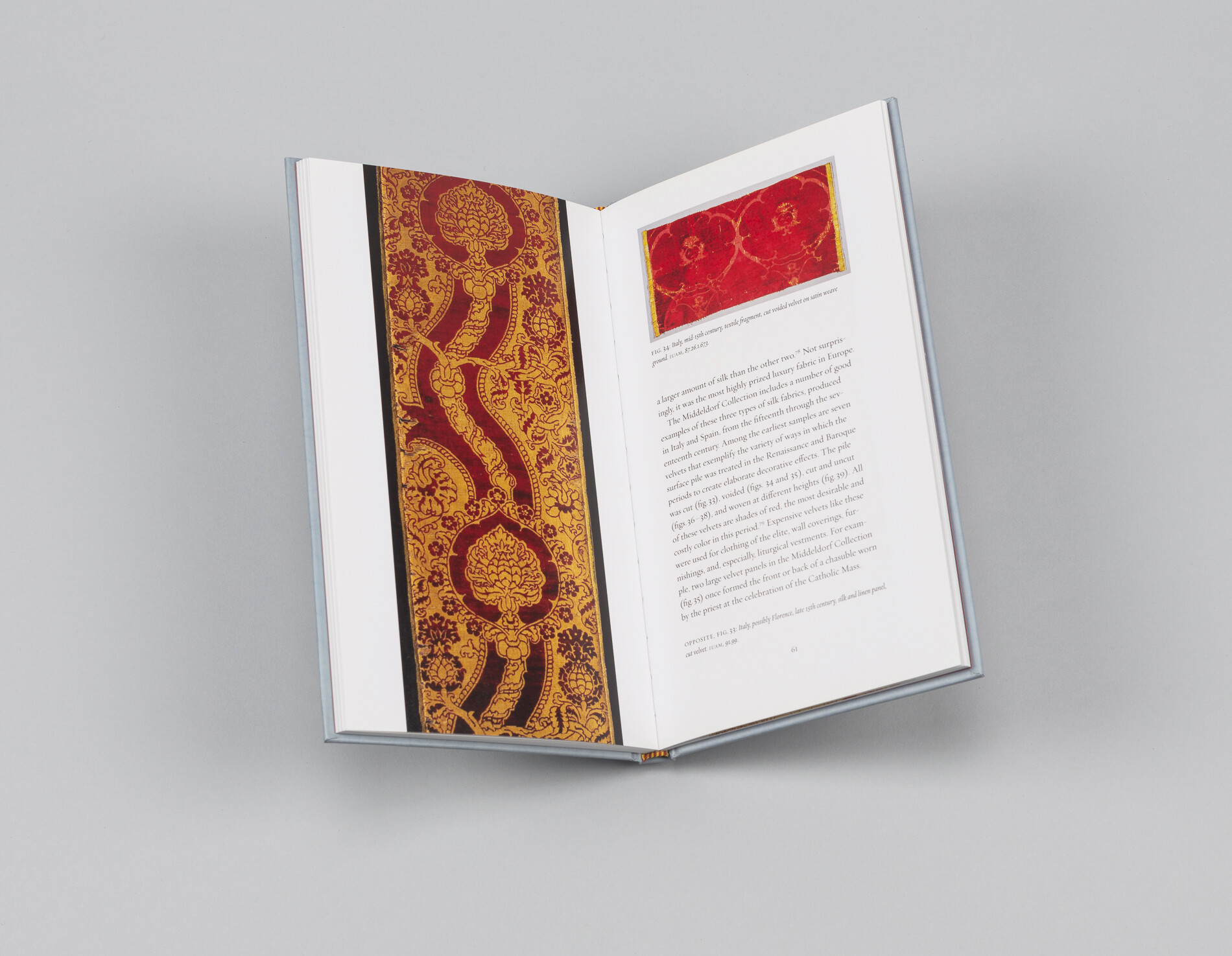 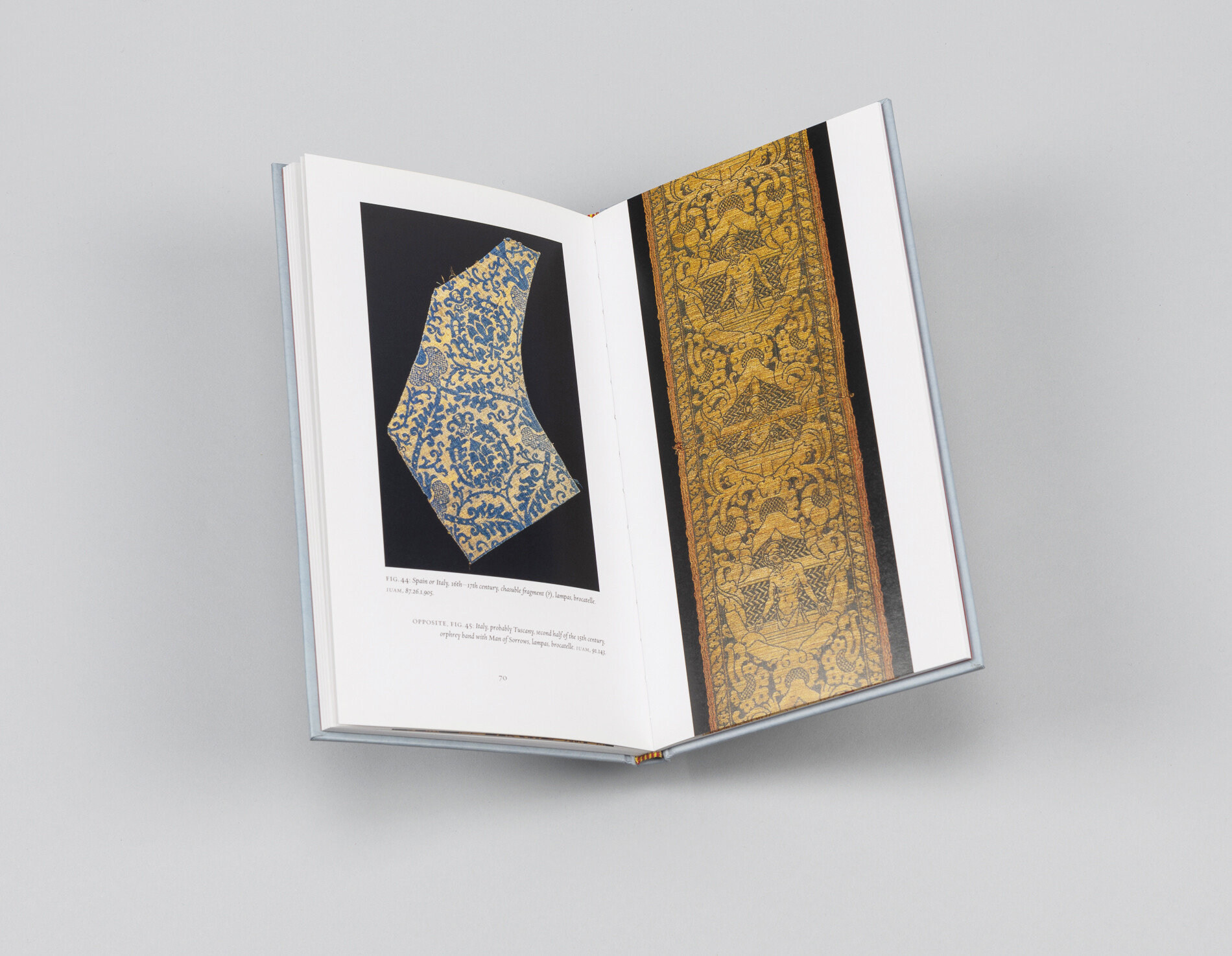