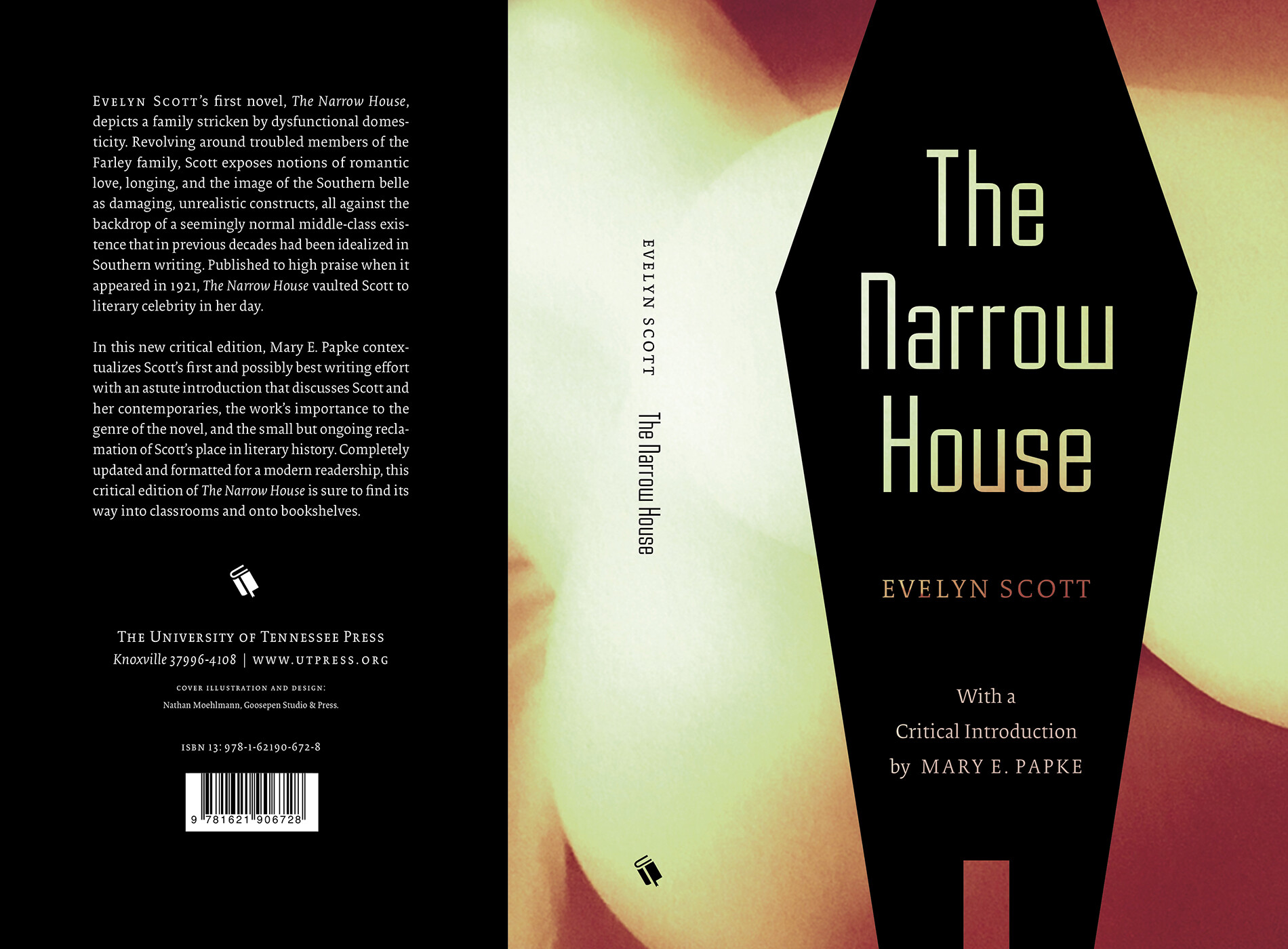 Evelyn Scott
With a Critical Introduction
by Mary E. Papke

Evelyn Scott’s first novel, The Narrow House, depicts a family stricken by dysfunctional domesticity. Revolving around troubled members of the Farley family, Scott exposes notions of romantic love, longing, and the image of the Southern belle as damaging, unrealistic constructs, all against the backdrop of a seemingly normal middle-class existence that in previous decades had been idealized in Southern writing. Published to high praise when it appeared in 1921, The Narrow House vaulted Scott to literary celebrity in her day.

In this new critical edition, Mary E. Papke contextualizes Scott’s first and possibly best writing effort with an astute introduction that discusses Scott and her contemporaries, the work’s importance to the genre of the novel, and the small but ongoing reclamation of Scott’s place in literary history. 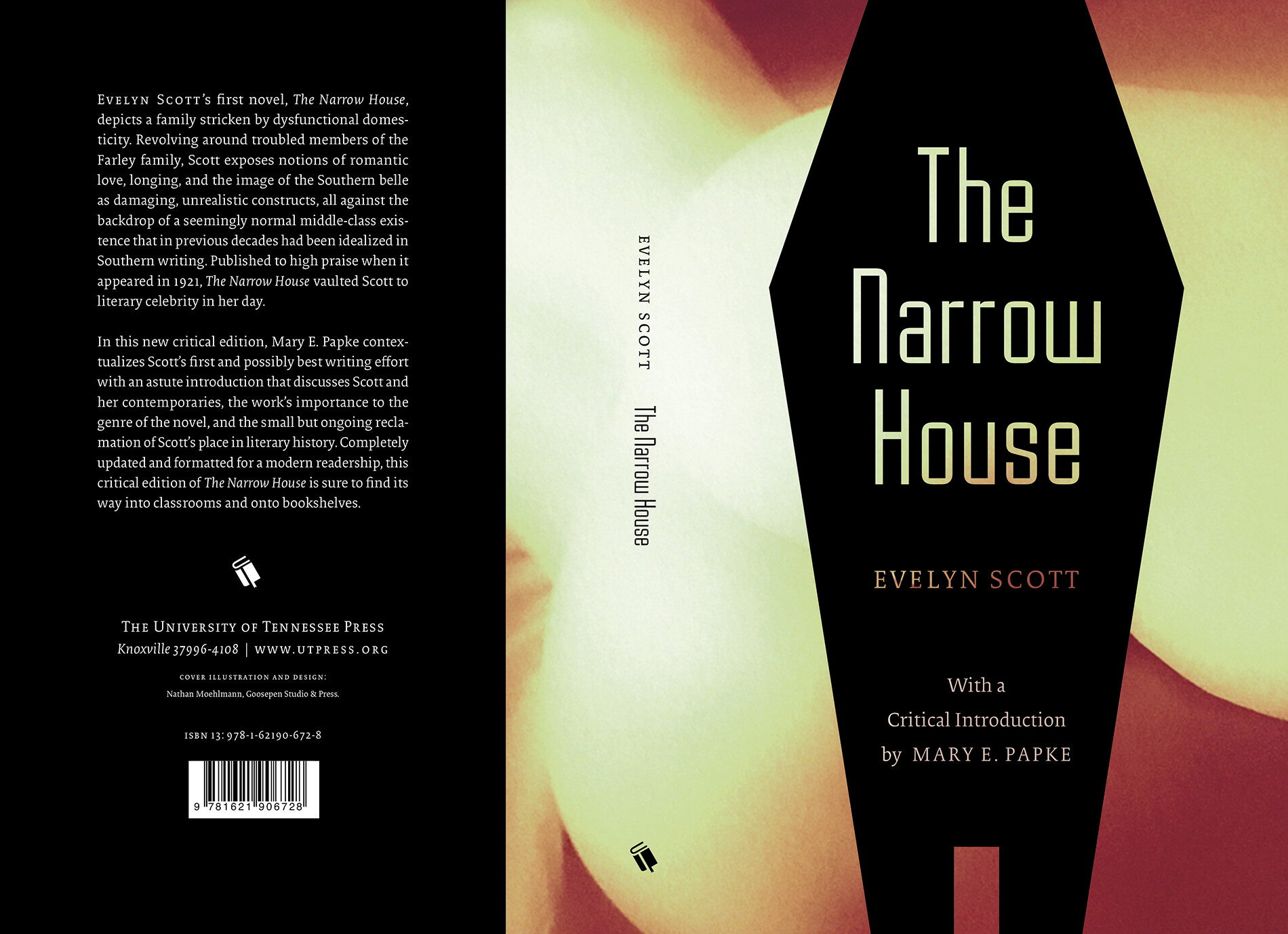